One Jack Sparrow is plenty, thank you. 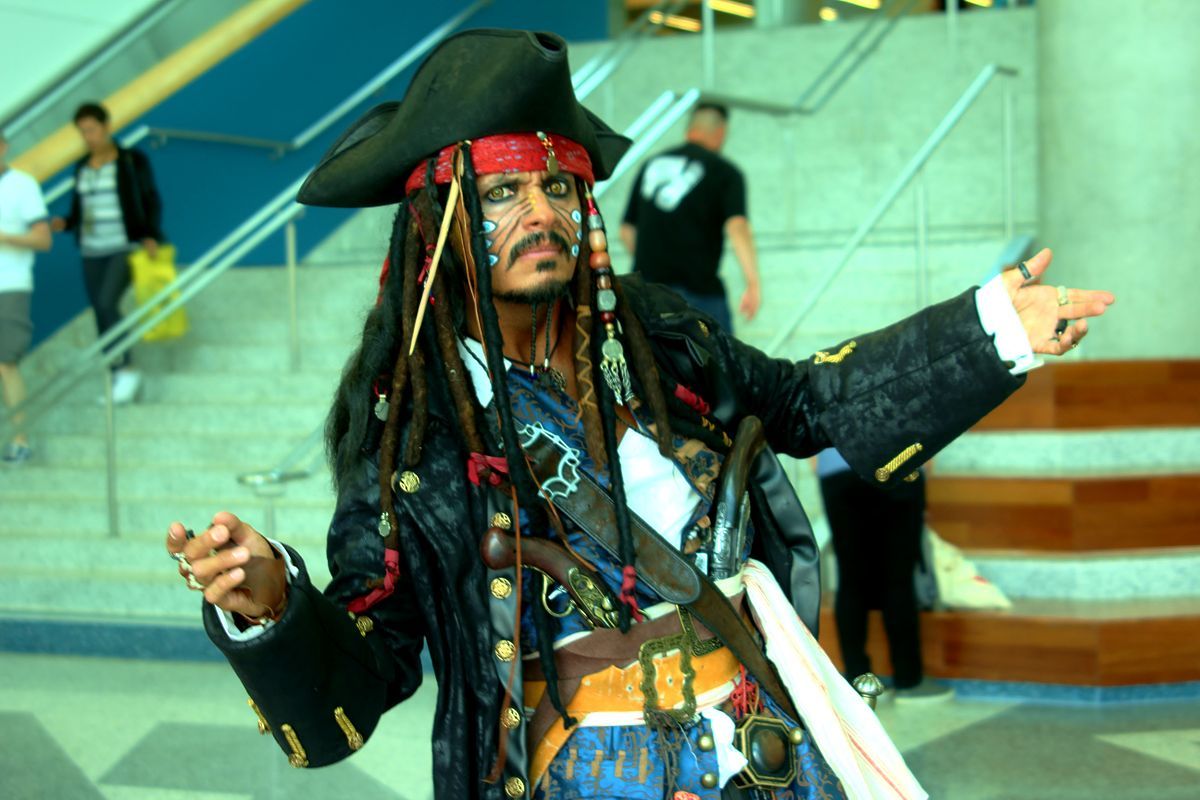 On Nov. 30, 2020, social media was awash with jokes and commentary about Quibi, a short-form streaming platform that was closing down just six months after its launch. As Twitter users penned their Quibi quips, some were intrigued by one of the short-lived network's alleged programs: A reality show called "Jack Sparrow House" that supposedly featured 14 impersonators of actor Johnny Depp's "Pirates of the Caribbean" character Captain Jack Sparrow: "Jack Sparrow House" is not a genuine reality TV program that aired on Quibi.

For starters, we were unable to find any mention of a reality show called "Jack Sparrow House" prior to this viral tweet. This show also does not appear in any of the lists of Quibi programs that we examined. As of this writing, there's also no entry for "Jack Sparrow House" on Wikipedia.

Furthermore, the image on the bottom of this fake Wikipedia page does not show the supposed cast members of "Jack Sparrow House." Rather, this image shows a group of Captain Jack Sparrow fans at the premiere of "Pirates of the Caribbean: Dead Men Tell No Tales" in Tokyo in 2017.

This fake Wikipedia page, as well as this pitch for a Captain Jack Sparrow-based reality TV show, appears to be the work of comedian Rory Strahan-Mauk.