The famous golfer said that the 2020 election was not a "personality contest." 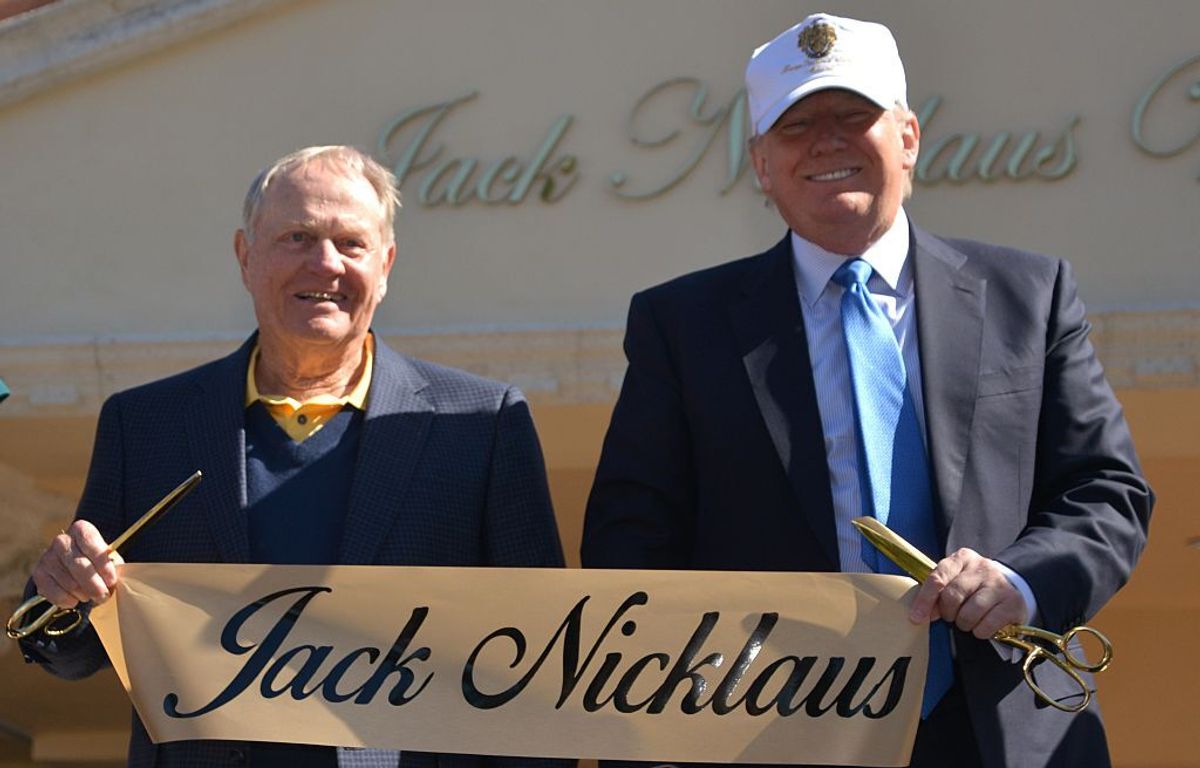 On Oct. 28, 2020, we started receiving queries from readers about a piece of text that was supposedly written by golfer Jack Nicklaus in support of U.S. President Donald Trump's reelection bid: This is a genuine letter penned by Nicklaus.

Nicklaus, who some regard as the greatest golfer of all time, posted this letter to his official social media accounts on Oct. 28. He captioned the posting on Twitter and Facebook: "Get out and vote. I did."

Nicklaus, who has golfed with Trump on several occasions, also endorsed him in 2016.

In addition to their golfing relationship, Nicklaus and Trump also have a business relationship. Nicklaus was once tapped to help design a golf course for Trump, and Trump named a villa after Nicklaus at Trump National Doral, a Miami, Florida, golf resort. The image at the top of this article shows Trump and Nicklaus at the unveiling of this villa in 2015. After becoming president, Trump earmarked $20 million for a mobile children's hospital project in Miami, Florida, at Nicklaus Children's Hospital.