Was Ivanka Trump Critically Injured After Being Shot by a Sniper?

A "satirical" web site run by a prolific purveyor of fake news published yet another distasteful and false story. 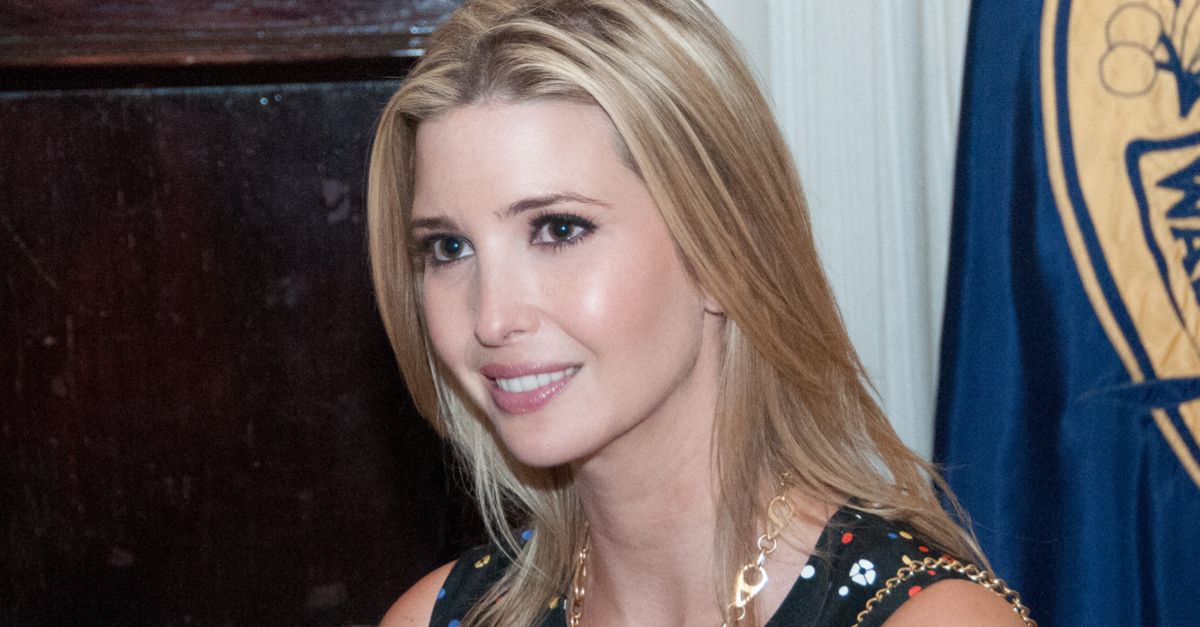 In January 2018, the "satirical" web site ReaganWasRight.com falsely reported that Ivanka Trump, adviser and daughter to President Donald Trump, was critically injured after being shot by a sniper while attending a party in Washington, D.C.

What we have pieced together is that Ivanka Trump was wounded earlier at a party in Washington; the apparent victim of a sniper on a rooftop nearly 700 yards away. That sniper is in custody after a very perceptive young beat cop watched the muzzle flash happen in real time and had the building surrounded when the shooter came down.

The story is false. No doctor named "Harvey Basheer" spoke to Fox News about a shooting involving Trump, and like everything published on Reagan Was Right, the report is a fabrication.

The President's daughter has appeared in public on several occasions since the article was posted on 5 January 2018, seemingly in good health.

It's difficult to see where the irony is in an article about a presidential advisor being critically wounded in a shooting, or indeed, what the story aims to satirize, but the people behind Reagan Was Right nonetheless describe it as as "whimsical playland of conservative satire" in a disclaimer on the web site.

The article's author, "Flagg Eagleton," is one of several pseudonyms used by Christopher Blair, a prolific purveyor of fake news who also runs the web sites Last Line of Defense and As American as Apple Pie.