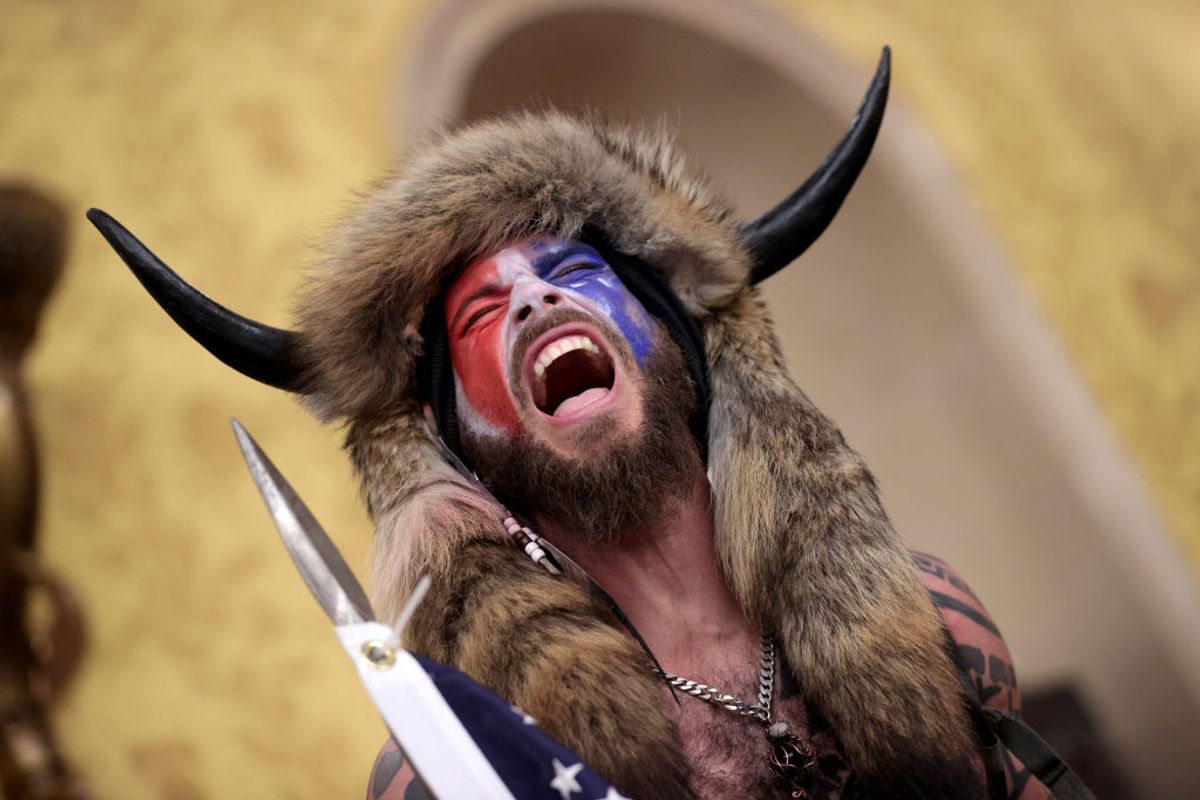 On Jan. 6, 2021, Ivanka Trump, daughter and adviser to outgoing U.S. President Trump, posted a tweet referring to a violent mob storming the Capitol as "American Patriots." She deleted the tweet, but not before it was captured by the Internet Archive: Ivanka Trump deleted the tweet after being confronted for clarification by CNN reporter Kate Bennett, who asked, "you're saying these people are 'patriots' ??" She responded to Bennett, stating, "No. Peaceful protest is patriotic. Violence is unacceptable and must be condemned in the strongest terms."