Is Walmart Going Bagless on July 1?

Walmart has implemented some bagless initiatives over the years. 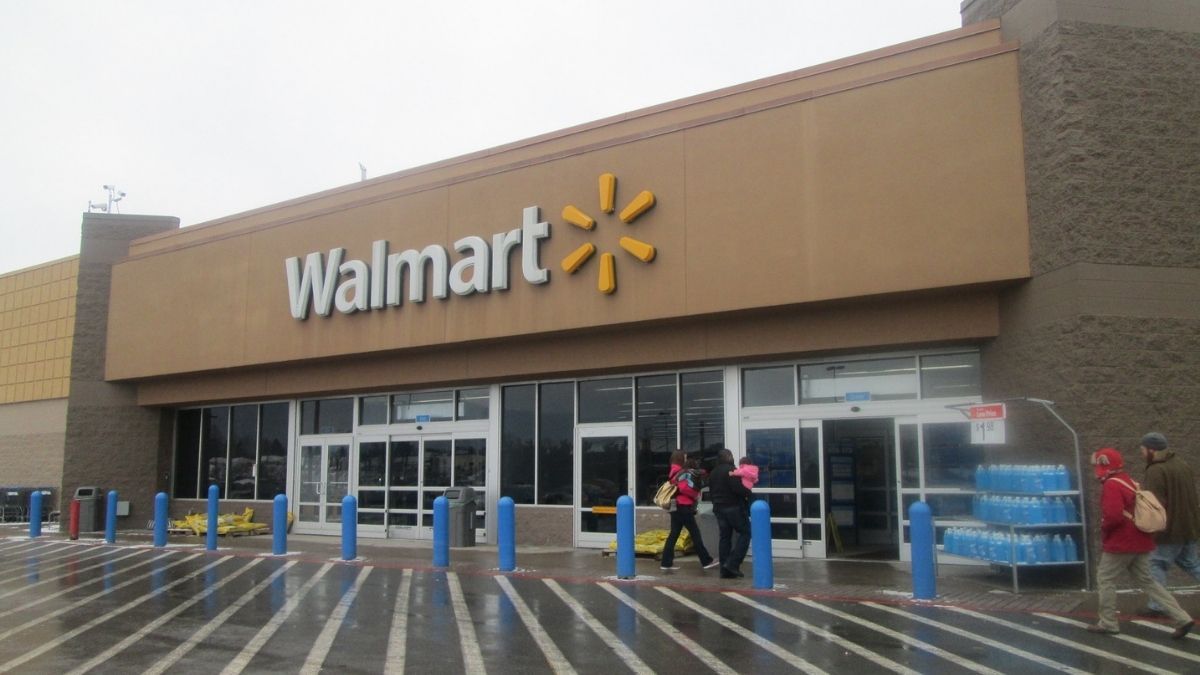 Claim:
All Walmart stores will be completely bagless in the U.S. on July 1, 2021.
Rating:

The state of Maine is prohibiting the use of single-use plastic bags at all stores, including Walmart, starting on July 1, 2021. In advance of that, Walmart announced it would be going bagless in its Maine stores. However ...

Walmart has not announced that all of its stores in the U.S. will be bagless on July 1, 2021.

In June 2021, a website for the central Maine radio station Moose 92 FM published an article stating that "Walmart is Going Bagless July 1st":

What? Walmart is going bagless! No bags at all? Yes.

I have a friend who works in the Augusta store who work there, and I saw her post. This is an expansion of a pilot program Walmart did in Vermont last year that sounds like it did well.

From what I understand, there will be no bags. I know some stores have gone the route of having customers pay an extra fee for a bag if you need one. And I sure hope that that option for those of us like me who never seem to remember my bags...maybe for a little while...please??? We, starting next month, we will need to bring our own reusable bags, and if you are doing a pick up bring bags or a bin to put your items into.

This article caused a bit of confusion for some readers for a few reasons. For one, while this article is titled "Walmart is Going Bagless July 1st," the story only refers to Walmart stores in Maine.

Second, the article claims that this is part of Walmart's own bagless initiative, but Walmart's decision was spurred by a new law in Maine that prohibits the use of single-use plastic bags in stores.

A spokesperson for Walmart told CBS 13:

“With that ban soon taking effect, Walmart is converting all Maine stores to bagless on July 1. This decision only further demonstrates the company’s commitment to advancing sustainable initiatives that support people and the environment and to its ongoing efforts to target zero emissions in its global operations by 2040."

A spokesperson for Walmart confirmed to us that Walmart stores in Maine would be going bagless in conjunction with the state's new law on July 1, 2021.

Maine passed a law in 2019 that would prohibit single-use plastic bags in stores. This law was supposed to be enacted during the summer of 2020, but the Maine Department of Environmental Protection delayed the enforcement of the law as the state dealt with the COVID-19 pandemic. The law is now scheduled to go into effect on July 1, 2021.

The Maine Department of Environmental Protection is delaying enforcement of the law that bans the use of this product and collection of the 5¢ fee for single-use bags until July 1, 2021.

Maine law requires all carry-out bags provided by retailers in Maine to be either reusable or paper bags. Retailers in Maine include stores, restaurants, farmers' markets, and fairs that sell merchandise like food, goods, products or clothing. Hunger relief organizations are the exception to this rule and may use single-use plastic bags to provide food to consumers at no cost.

It's possible that all Walmart stores will operate without single-use plastic bags in the future, but that isn't happening on July 1, 2021.