An alternative bill authored by a Texas Republican has an auspicious title, but it's not the one backed by the Republican majority. 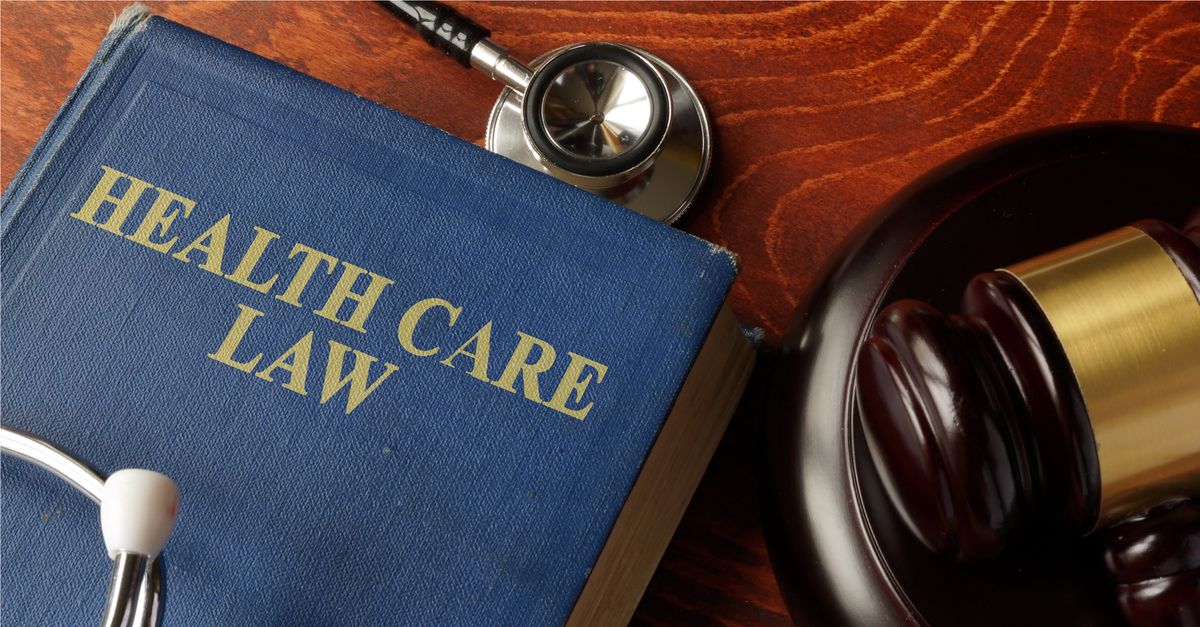 As Democrats and Republicans scuffle over a Republican proposal to repeal and replace former President Barack Obama's healthcare legislation (the Affordable Care Act, also colloquially called Obamacare), many confused a grandiosely-titled alternative put forward by a Texas congressman for the legislation backed by the current president and party majority.

On 1 March 2017, Rep. Pete Sessions, a Texas Republican, put forward his version of a healthcare bill with the cheeky title: "World's Greatest Healthcare Plan of 2017". It is not the same one being considered by the majority of Republicans to replace the Affordable Care Act, which is more soberly named "American Health Care Reform Act of 2017", and was introduced on 4 January 2017.

Although the two bills are separate and distinct, it hasn't stopped many from conflating them, with much of the confusion happening on social media:

Although Sessions' bill got the most attention in early March 2017 (possibly due to the rumor that Republicans were trying to eliminate the current healthcare plan with a Trumpian-sounding title) it is not new. The U.S. representative from Texas partnered with Louisiana Sen. Bill Cassidy, and the two first introduced it in 2016. That version was presented as an alternative to Obamacare, which Sessions had told The Atlantic was a "compromise":

“If you want to stay there, you can,” Sessions told me, referring to the millions of Americans who now have insurance through the state or federal exchanges established under the ACA. Or, to borrow a now-discredited line from Democrats: If you like your Obamacare, you can keep it.

Meanwhile, lawmakers and various organizations with a stake in healthcare are fighting it out over the bill backed by President Trump and House Speaker Paul Ryan:

Doctors and other providers said the bill would probably cause many patients to lose insurance and raise healthcare costs. In a letter to key lawmakers, the American Medical Association urged them to reconsider its drastic changes to Medicaid, the government health insurance program for the poor.

The AMA, which supported Obamacare, said that by replacing income-based subsidies with age-based tax credits to help people buy insurance, the plan would make coverage more expensive, if not out of reach, for poor and sick Americans. Obamacare enabled 20 million previously uninsured people obtain medical coverage.

Seeking to mollify conservatives who on Tuesday blasted the bill as too similar to the Obamacare law it is supposed to supplant, House Speaker Paul Ryan touted it as "a conservative wish list" and "monumental, exciting conservative reform."

While a bill entitled "World's Greatest Healthcare Plan" was introduced to the 115th Congress by U.S. Rep. Sessions, it is not the one backed by the president and the majority of Republicans.