Both the company and an insurance expert refuted online anecdotes painting the company as hostile toward firearm owners. 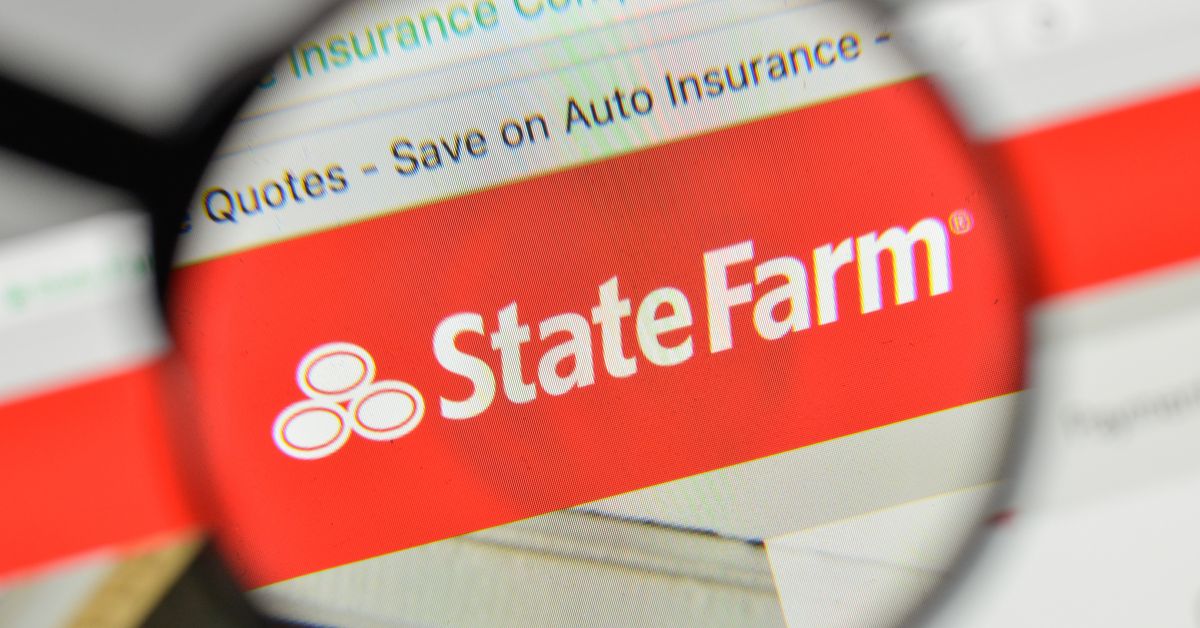 State Farm does not insure any type of manufacturing business, including firearms.

State Farm does have insurance policies applicable to gun owners.

Though some gun owners have accused State Farm insurance online of not being a "good neighbor" toward them, two claims — which appeared eighteen years apart — have proven to be outliers and not indicative of any bias against firearm owners or manufacturers.

The most recent iteration of the claim is connected to a photograph circulating online of a letter dated 18 March 2018 from the company concerning a Minnesota-based gunmaking business applying for coverage:

State Farm Fire and Casualty Company is unable to provide the coverage you requested in your application because:

- we don't provide coverage for businesses engaged in manufacturing firearms. The photograph was subsequently circulated in various disreputable blogs, claiming that State Farm had been, among other things, "cucked."

A State Farm spokesperson, Sevag Sarkissian, would not comment on specific policies or applications. But he did tell us via e-mail:

Insurance companies as a whole each weigh the types of products they take on for their policies, said Michael Barry, a spokesperson for the Insurance Information Institute, a non-profit trade group. "I think it's fair to say that some products are riskier to ensure than others," he said:

For instance, Tesla [self-driving] automobiles are in all likelihood going to be costlier to insure because there isn't a past performance chart on the risks inherent operating these vehicles in the same way that there are individual operated vehicles.

However, he said, that inherent risk is not an indicator of any industry-wide embargo against firearm makers:

There are some insurers who are willing to underwrite certain risks where others choose not to. If I'm a gun manufacturer and I need an insurer, I'm confident that with enough due diligence and research I can find a number of prospective insurers.

Eighteen years earlier, a South Carolina man also accused State Farm of discriminating against gun owners, saying that the company cancelled his homeowner's insurance policy after he revealed to an agent that he engaged in recreational shooting in a gun range on his property. The agent, he said, cited a "factor of increased risk" in terminating the policy, while also giving him seven days to find another insurer.

On a homeowner insurance policy application, State Farm does not ask if a homeowner owns any firearms. That would only come up if a customer specifically wanted additional coverage for firearms under their homeowner policy or if they chose to purchase a personal articles policy for broader coverage options.

While not addressing the South Carolina man's case specifically, Michael Barry said that when insurance companies cancel coverage for policy holders, it is typically due to two reasons: non-payment on the policy, or a "material misrepresentation" on the part of the policy holder on their initial application. But he refuted the idea that State Farm or the insurance industry as a whole were "dropping" gun owners from their clienteles.

"I haven't even heard that anecdotally," said Barry, whose group is based out of New York:

There's a whole big country out there west of the Hudson. A lot of home insurers would have trouble staying in business if they took that stance when it comes to gun owners, an unwillingness to assume the risk.

In February 2018, the National Rifle Association accused another company, Delta Airlines, of being biased against firearm owners after Delta announced that it would end a travel discount for the group's members. The airline responded by pointing out that a total of thirteen members had used the discount.