Is the City of Sacramento Paying Gang Members $1.5 Million Not to Kill?

California's capital city has contracted with a nonprofit organization for a pilot program aimed at ending gun violence. 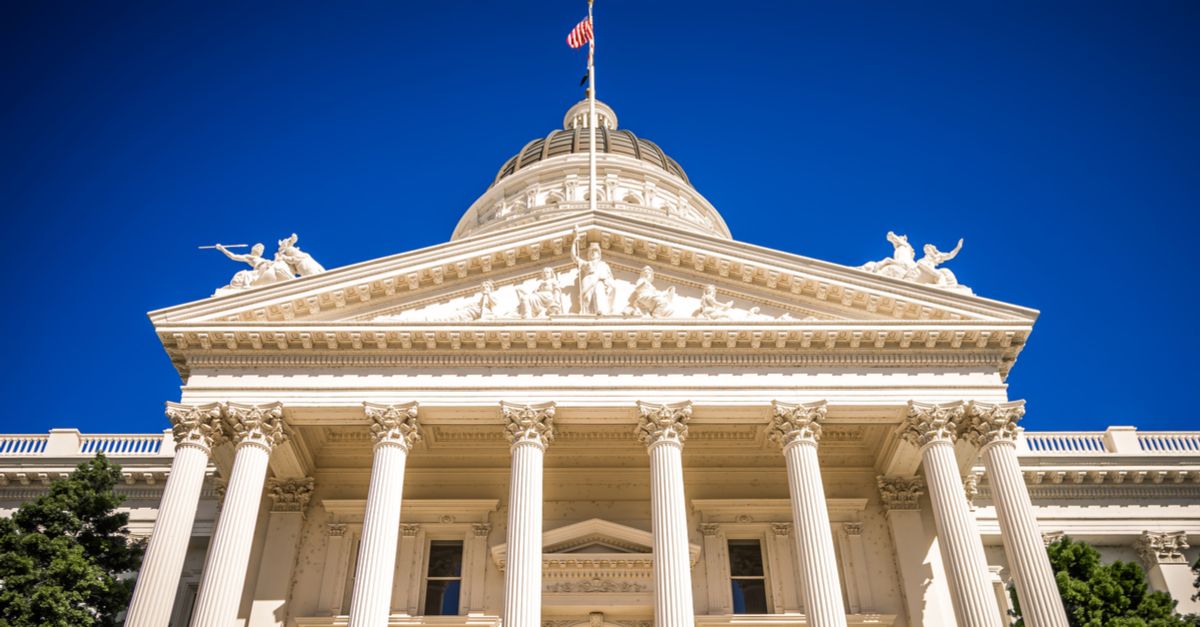 The city of Sacramento has contracted with a charitable organization in a pilot program aimed at ending gun violence; the city will provide $1.5 million in matching funds over three years to implement the program.

The city is not paying $1.5 million out of its general fund to give stipends to gang members; the stipends are funded by private donations and it's not guaranteed that $1.5 million in stipends will be distributed.

On 1 September 2017, Fox News reported that the city of Sacramento was paying gang members $1.5 million out of its general fund to essentially bribe gang members to stop committing gun violence.

The idea of taxpayer money being paid to suspected criminals in exchange for said criminals to stop shooting each other is an easily-exploitable narrative for Internet outrage clicks, but it is not accurate. First off, according to Sacramento officials, the city is not the party paying the stipends — that money is being provided by the charitable organization Advance Peace via private donations. The city is providing matching funds for the organization to implement a gang intervention program over a three-year period. Further, gang members are not being handed money in exchange for not pulling the trigger. The stipend, which varies in amount paid to each participant, is based on their commitment and success in the program.

Although the program has generated local controversy, the broader Internet outrage seems to have started with an inaccurately-reported story published by Fox News, which reported:

Following a fatal shooting last weekend in a city park, the Sacramento city council unanimously approved a controversial program called Advance Peace in an effort to address a recent spike in violence.

The program offers gang members cash stipends for graduating from school and generally staying out of trouble.

The $1.5 million in cash stipends to gang members will come from the city’s general fund. A similar program is being used in Richmond, Calif., and Stockton is considering it.

Predictably, other sites latched on with hand wringing about taxpayer money being given to "thugs". The facts are a bit more nuanced, however.

On 29 August 2017, the Sacramento City Council voted 9-0 in a special meeting to contract with Advance Peace, which administers the gang violence intervention program developed by DeVone Boggan, who first implemented the model when he was director of Richmond, California's Office of Neighborhood Safety in 2009. At the time, Richmond's homicide rate was soaring — but Boggan's program cut it in half, a result that has been consistent in the years since.

The success of the program in Richmond has led to nationwide interest, and Sacramento has been selected to participate in a pilot program that aims to see if the success in Richmond can be replicated in two California cities and two from outside the state, according to city officials. According to documents provided by the city, Sacramento was selected from 28 other interested municipalities to act as a testing ground.

In 2015, the city experienced a 54 percent jump in gun-related homicides and 47 spike in firearm assaults compared to the previous year; on 27 August 2017, one person was killed and four wounded in a gang-related shooting at Meadowview Park in south Sacramento, pushing city officials to act quickly. The special meeting was scheduled two days later.

The working theory behind the program is that a few dozen instigators are behind the majority of gang-related gun violence. Per the city:

Studies show firearm violence is typically driven by a small number of people, who are also the most likely victims of violence.

Khaalid Muttaqi, director of Sacramento's Gang Prevention and Intervention Task Force, told us the primary role of law enforcement to help identify those who are suspected of gun violence but are not currently incarcerated. The program is intensive, and it requires fellows to have daily interactions with case workers and meet personal goals and benchmarks:

[Sacramento police] have a list of suspects who they haven't been able to build a case against, and we know they’re most likely to shoot again and be shot, so in the meantime this program is geared toward interrupting that high possibility of retaliatory gun violence.

The city will match $1.5 million, and the money will come out of designated municipal Gang Prevention and Intervention Task Force funding over a three-year span. However, the program will not become active until City Manager Howard Chan signs off on the funding agreement after further negotiating contract language with the organization, based on concerns raised during the special council meeting.

The stipend money is not sourced from the city's general fund, but instead comes from private donations to Advance Peace, which the organization offers as part of the program. Muttaqi told us:

The stipends come specifically from private foundation money that Advance Peace puts on the table. The city technically is not paying for the stipends at all.

According to the funding agreement, the city's matching funds — which come out of money already budgeted for gang intervention — will be used for things like hiring staff, coordinating the rollout of the program, setting up a process for program evaluation and other infrastructure needs.

Muttaqi also said the characterization that gang members are being paid "not to kill" is also faulty, because the stipends are merit-based and paid out to participants based on their level of individual success meeting program goals. The stipends are for meeting benchmarks agreed upon between participants and program administrators which may relate to education, work and family commitment, among others.

The stipends are not for not committing crime, it’s for engaging in this program and demonstrating progress toward their goals. If you look at a lot of youth development programs, incentivized participation is not a new concept.

Further, program participants don't qualify for a stipend until they've been engaged in it for at least six months. The maximum stipend each participant can qualify for is a total of $9,000 — or $1,000 per month over a 9-month period — but that doesn't mean each program fellow will get the maximum amount. Muttaqi said:

The average stipend they gave out in Richmond was $300 to $500. This population has so many barriers, most of them can't maximize the full stipend amount.

Chabria, Anita. "Fifty Men Commit Most Gun Crimes in Sacramento. Could Money, Mentoring Get Them to Stop?"   Sacramento Bee. 7 August 2017.