Did Some 'Penis Fish' Wash Ashore on a California Beach? 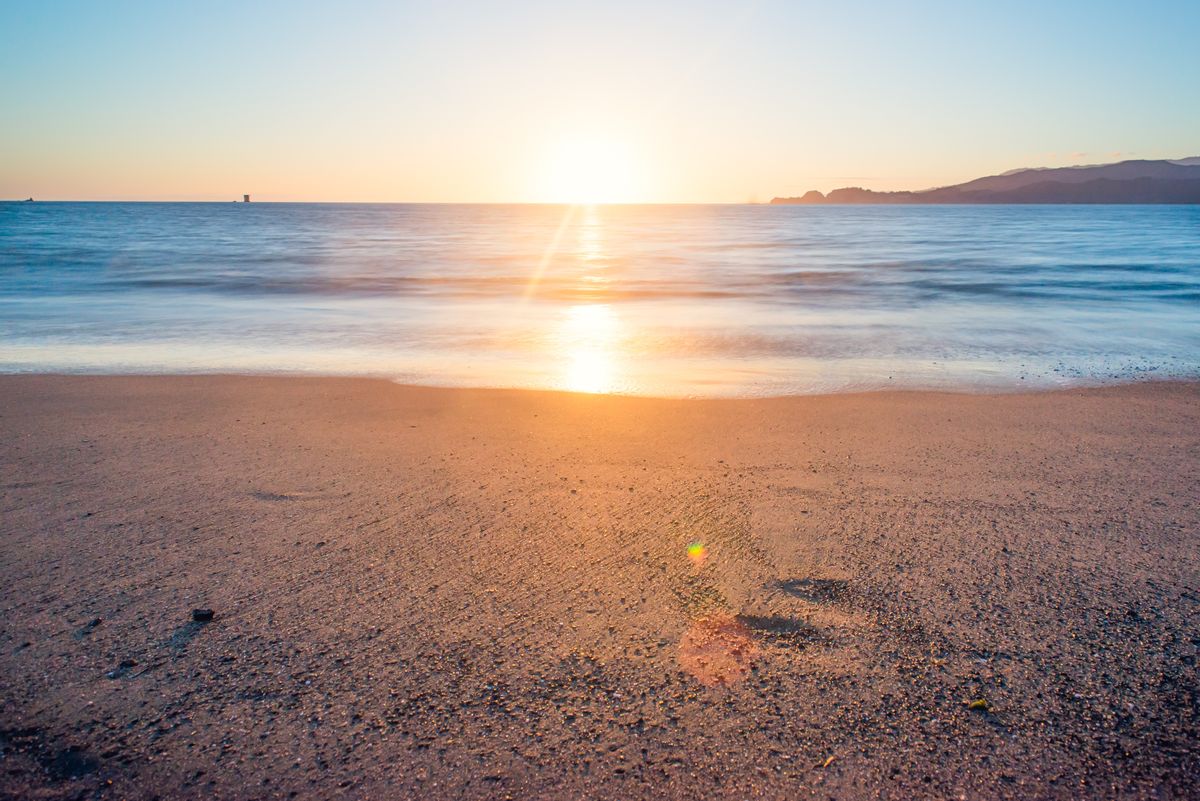 In early December 2019, the internet was flooded with pictures of a bloated, worm-like sea creature that resembled a man's member. The photographs prompted many to doubt their veracity — but the sea creatures are real. The pictures show a species known as "fat innkeeper worms" but also sometimes referred to as "penis fish." Thousands of them washed ashore on Drakes Beach in California's Bay Area. But despite the viral news headlines dubbing them "penis fish," the creatures aren't actually fish. They're worms.

According to biologist Ivan Parr, fossil evidence exists for the fat innkeeper worm dating back 300 million years. And the most recent occurrence is not the first time the worms were stranded, either, although it may be the first time they enjoyed internet fame for doing so. Parr wrote:

Yes, the physical design of the fat innkeeper worm has some explaining to do. But the fat innkeeper is perfectly shaped for a life spent underground. Within a beach or mudflat, it digs a U-shaped burrow extending a few feet in length but no wider than the worm itself. The burrow’s front entrance pokes up like a little sand chimney. These can be seen clustered around the low tide line of a mudflat or sandy beach. The backdoor is marked by a pile of worm castings, which get projected out the end of the tunnel with a blast of water from the worm’s hindquarters.

And then there are phenomena such as the one depicted in this photo. So how did thousands of fat innkeeper worms get strewn across Drakes Beach? Well, we’re seeing the risk of building your home out of sand. Strong storms – especially during El Niño years – are perfectly capable of laying siege to the intertidal zone, breaking apart the sediments, and leaving their contents stranded on shore. Do these high-energy storm events have a long-term impact on fat innkeepers? So far as I know, there are no programs explicitly taking stock of the worms. However, you can help monitor this and other species by continuing to use citizen science to report mass strandings, noting when and where they took place, and roughly how many stranded worms you see.

Parr wrote that the worm (scientific name Urechis caupo) is primarily found along the California coastline, between southern Oregon and Baja. Other incidents in which large numbers of the creatures washed ashore were reported in the past at Pajaro Dunes, Moss Landing, Bodega Bay, and Princeton Harbor.