Is Mohammed the Most Popular Name for Newborn Boys in the Netherlands?

Showing how you arrived at an answer may demonstrate your answer to be the wrong one. 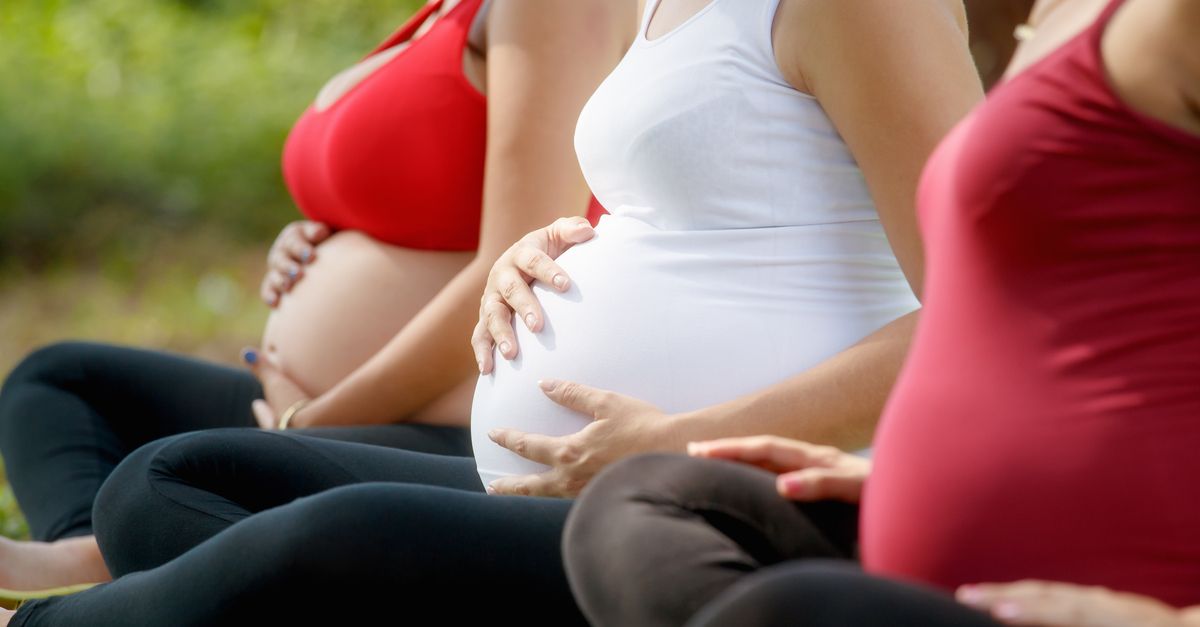 Claim:
Mohammed is now the most popular name for newborn boys in the Netherlands thanks to immigration.
Rating:

On 15 January 2018, DailyWire.com, the right-wing web site headed by conservative commentator Ben Shapiro, posted an article falsely reporting that "Mohammed" was the most popular name given to baby boys born in the Netherlands in 2017:

The mainstream media in the Netherlands reported last week that "Noah" was the most popular baby name for boys in the small European nation.

"Noah and Emma were the most popular children's names in the past year," reported Nos.nl. "This is evident from the annual list of names of the Social Insurance Bank, which pays out the child benefit. Boys were named Noah 635 times, while 755 girls went through life as Emma since last year." The year before, "Daan" and "Anna" were the most popular names, the site said.

But a journalist at Powned.tv did a little research on the report and found something completely different. Checking for "Mohammed" — and all its alternative spellings — the writer found that 636 babies had been given that name last year.

PowNed.tv, the web site DailyWire.com aggregated their story from, is a Dutch blog owned by GeenStijl, a right-leaning site that boasts about being "needlessly offensive." Both GeenStijl and PowNed.tv have been criticized for posting anti-Muslim and anti-migrant content.

SVB ranks names by specific spellings, so if the variant spellings of any one name are tallied together, that approach changes the ranking order. Thus, "Mohammad" may be a less popular name on its own than "Morris" or "Moos," but when all the different spellings of "Mohammed" are considered together, that name is more popular than either: It's true that if multiple variant spellings of the name "Mohammed" are entered into the SVB database, then the results document that 636 of the babies born in the Netherlands in 2017 were given that name. But if the same rule were applied to, for example, the names "Lucas" and "Daniel," it would be clear that Mohammed was hardly the most popular boy's name in 2017. Almost 2,000 Dutch children were named for some form of "Lucas," while more than 1,000 were given a variation of the name "Daniel" in 2017.

The topic of migration in Europe has attracted the attention of nationalists and white supremacists, particularly since 2015, when the number of people seeking refuge from places like Iraq, Afghanistan and Syria spiked. European countries have been the targets of false stories claiming that migrants are creating rape capitals and "no-go zones."

DailyWire.com has a tendency to share stories that are taken out of context or not verified. For example, in the days after a violent white supremacist rally in Charlottesville, Virginia in August 2017, the site helped spread a false rumor that "leftists" were digging up Confederate graves. In March of that year, the site spread a false claim that Democratic lawmakers refused to stand for a fallen Navy SEAL's widow. In May 2017, the site falsely reported that Harvard University was holding segregated commencement ceremonies.

The site was embroiled in another racial controversy after posting a video disparaging Native Americans in October 2017. After removing the video, Shapiro responded by apologizing but called the video 'satire.'