Are Texts Saying 'A Friend Has Complimented You in IRL' Linked to Sex Trafficking?

Not every unsolicited communication is an attempt to target victims for sex trafficking rings. 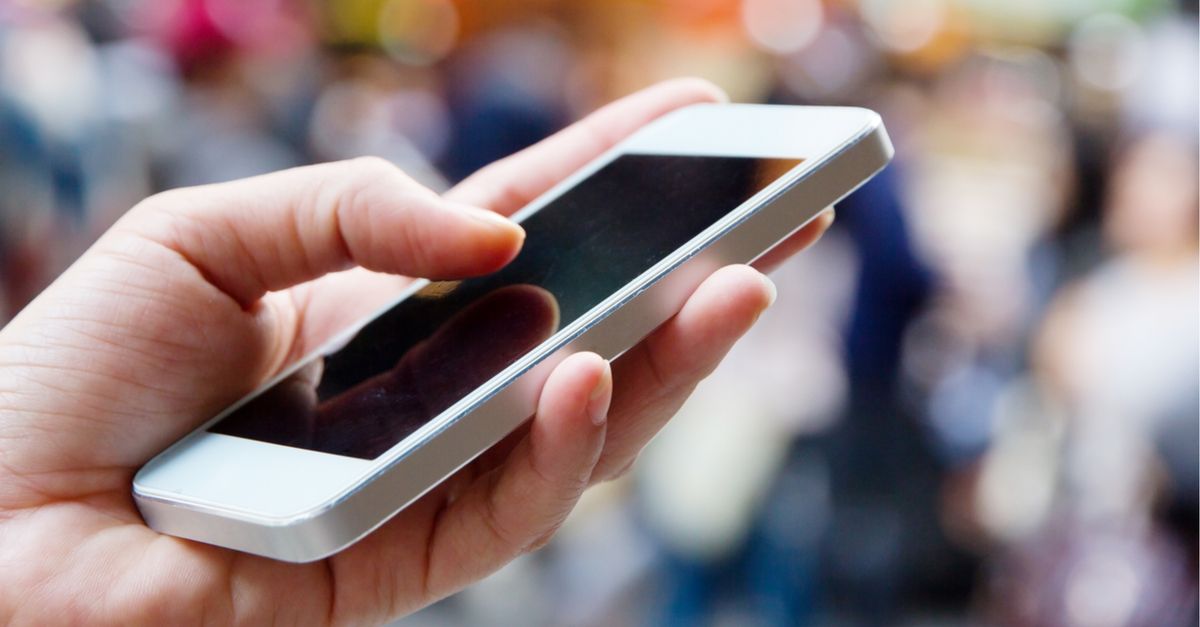 Claim:
Text messages from a social app called "IRL" have been linked to sex trafficking.
Rating:

In August 2018, a warning started making its way around social media cautioning users to watch out for text messages containing the phrase "a friend has complimented you in IRL," as these messages had allegedly been linked to sex trafficking: The claim that these text messages have been linked to sex trafficking is completely unsubstantiated.

What the warning refers to is a social app called "IRL," and although some people have received unsolicited text messages sent from this app, there's no evidence whatsoever that the phenomenon has any connection to sex trafficking schemes.

The home page for the app IRL, which stands for "In Real Life," states that it was designed in order to make it "easy and fun to send and receive invites to hang out with friends in real life." Although these invites are typically handled within the app itself, an IRL user can send an invititation to a non-IRL user via text messaging.

The IRL web site explains why a non-IRL user might receive a text message from the IRL app:

Why did I get a text message about IRL?

You received a text message because one of three reasons: one of your friends (who has your phone number in their contacts list) added you as a friend on the app, invited you to something on the app, or nominated you through the app.

Does IRL send text messages to all of my contacts?

No, text messages are only sent to specific contacts in three instances: you’ve sent an invite to a contact, added a contact as a friend on the app or nominated a friend through the app for something that they’re good at.

Abraham Shafi, one of the co-founders and CEO of IRL, responded to some of the concerns people had about the app in a July thread on Reddit:

A spokesperson for IRL told Gizmodo that rumors holding that the app had been linked to sex trafficking were "incredibly false" and "nowhere near accurate." We also reached out to IRL for additional information and were told that the company was not aware of any reports regarding the app's being used to target women for that purpose, and that there was no truth to the claim that "all your information can be taken" once you click on an IRL link:

Have you had any reports of sex traffickers using IRL to target women?

We have not had any reports of sex traffickers targeting any of our users via IRL.

Can "all your information (including location) be taken after clicking on an IRL link?

Absolutely not, and to my understanding that is not even technically possible. A person has to grant access via iOS and Google permissions.

Although some people have reported that they received unsolicited text messages from an app called IRL, these messages were merely an attempt to enlist others to join the service, not to lure them into the clutches of a sex trafficking ring.