Can an iPhone 12 Disable Pacemakers or Other Cardiac Devices?

Researchers published a paper investigating the possibility that the iPhone 12's magnetic field could affect the function of a device known as an Implantable Cardioverter Defibrillator. 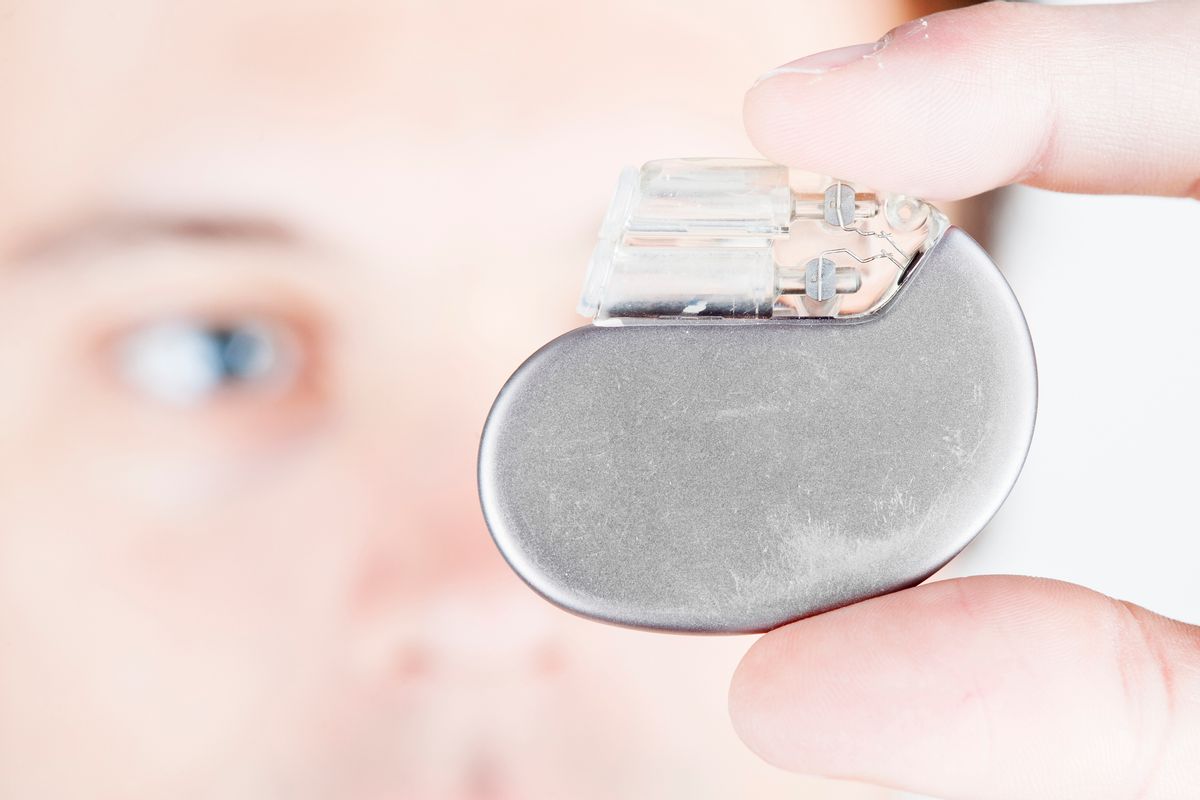 Claim:
A study found that an iPhone 12 can disable a cardiac rhythm management device.
Rating:

On Jan. 2, 2021, researchers published a paper investigating the possibility that the iPhone 12's magnetic field could affect the function of a medical device known as an Implantable Cardioverter Defibrillator (ICD). Several outlets originally reported — incorrectly — that this study investigated the effect on an iPhone 12 on a pacemaker, not an ICD. While all modern ICDs do include pacemakers, ICD's are designed specifically to react to the onset of an irregular heartbeat and then send an electric shock to restore proper cardiac rhythm.

As described in their paper, "once the iPhone 12 was brought close to the ICD over the left chest area, immediate suspension of ICD therapies was noted which persisted for the duration of the test." As a result, the authors warned that "the newer generation iPhone 12 ... can potentially inhibit lifesaving therapy in a patient particularly while carrying the phone in upper pockets."

There is some controversy about singling out the iPhone 12 specifically. While Apple acknowledges that iPhones, in general, "may interfere with medical devices such as pacemakers and defibrillators," they argue that the iPhone 12 is not unique in this potential for interference. "Though all iPhone 12 models contain more magnets than prior iPhone models," Apple wrote in its iPhone 12 guide, "they’re not expected to pose a greater risk of magnetic interference to medical devices than prior iPhone models."

Other smart devices contain magnetic fields that could potentially interact with ICDs or pacemakers in the same way, the study notes. In general terms, the most common way the magnetic field could affect a cardiac device is through what's known as a "reed switch" — a switch found on both pacemakers and ICDs that "consists of two metal strips made of magnetic material in a glass capsule." When the two pieces of metal touch, a full electronic circuit is created. When they do not, the circuit is off. The position of the switch, and therefore the rhythm of electric pulses sent to the heart, is controlled by magnets that open or close the reed switch.

Potential interference from iPhones or other electronic devices would occur if that device's magnetic field held a pacemaker or ICD's reed switch in either the off or the on position. As both ICDs and pacemakers have reed switches, magnetic interference is possible for both kinds of devices, even though the study focused only on one ICD. The potential for interaction depends on how far away the electronic device is to the cardiac device and the strength of the magnetic field it produces.

While the study is extremely limited in size and scope, it did demonstrate the ability for an iPhone 12 to disable a cardiac device known as an ICD. As such, we rate this claim as "True."