Did an Iowa Congressman Retweet a White Supremacist? 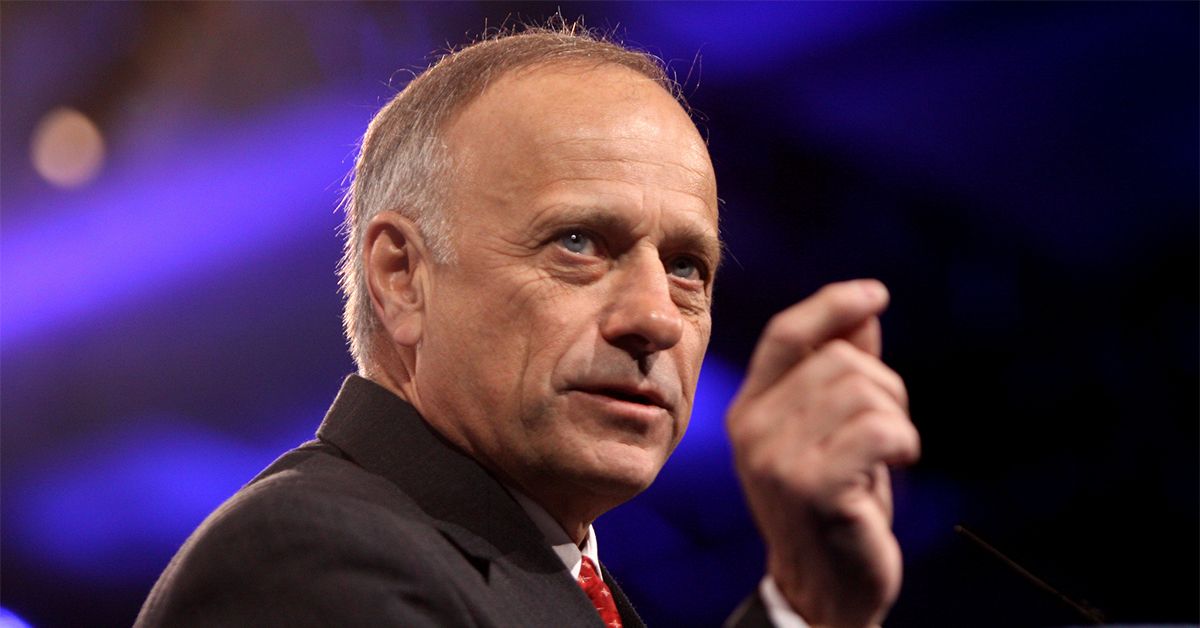 On 12 June 2018, Republican Rep. Steve King got public attention once again for an outburst supporting white nationalism. "Europe is waking up," he posted on Twitter. "...Will America...in time?" The post highlighted a tweet from Mark Collett, a British man who has openly identified himself as a neo-Nazi for years. Collett was featured, for example, in the 2002 documentary Young, Nazi and Proud; that same year he was quoted in The Guardian saying, "I'm drawn to a racially pure white society."

Nick Ryan, a spokesperson for the British advocacy group Hope Not Hate, said that "no mainstream politician in their right mind" should be spreading Collett's white supremacist stances:

[Collett is] a neo-Nazi who used to be the youth leader of the thuggish far-right British National Party here in the U.K., which has had ties to Holocaust denial, rampant anti-Semitism, helped spawn one of Europe's most infamous neo-Nazi gangs, Combat 18, and which once included among its number David Copeland, a bomber who targeted London's minority communities with a series of nail bombs in 1999, killing three, including a pregnant woman, and wounding scores of others.

King, who is running for re-election in Iowa's 4th Congressional district, has his own vast track record of racist remarks: in July 2013, he claimed that for every undocumented immigrant who was a school valedictorian, "there's another 100 out there who weigh 130 pounds, and they've got calves the size of cantaloupes because they're hauling 75 pounds of marijuana across the desert."

In November 2015, King spoke out in support of Sen. Ted Cruz's presidential campaign by accusing immigrants of causing a "cultural suicide" in Europe:

I see Europe, it's almost past tense, you can almost say they have committed cultural suicide. And Barack Obama has been feeding us the medication that will bring about cultural suicide in the United States. And we need a president who sees that whole picture and knows that it has to be restored and has an understanding of how to restore the American exceptionalism, constitutional underpinnings and the core of our faith.

King continued to peddle the "cultural suicide" anti-immigrant viewpoint throughout 2016 and 2017.