Reports that a man arrested for insider trading attributed his financial success to time travel are fake news. 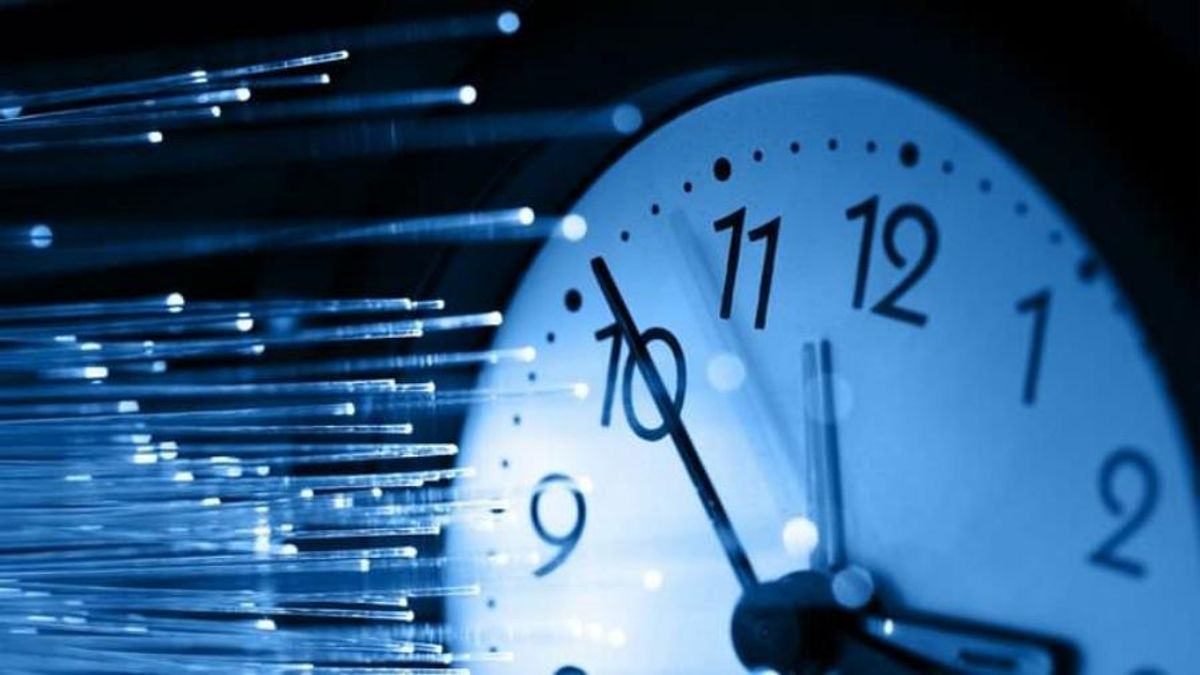 All one need know about this video detailing the arrest of a 'time-traveling' stock trader is that it originated with the Weekly World News, an entertainment site devoted to inventing fantastically fictitious stories while keeping its tongue firmly embedded in its cheek to a depth not measurable by any instrument known to man:

NEW YORK — Federal investigators have arrested an enigmatic Wall Street wiz on insider-trading charges — and incredibly, he claims to be a time-traveler from the year 2256!

Sources at the Security and Exchange Commission confirm that 44-year-old Andrew Carlssin offered the bizarre explanation for his uncanny success in the stock market after being led off in handcuffs on January 28.

"We don't believe this guy's story — he's either a lunatic or a pathological liar," says an SEC insider.

"But the fact is, with an initial investment of only $800, in two weeks' time he had a portfolio valued at over $350 million. Every trade he made capitalized on unexpected business developments, which simply can't be pure luck.

"The only way he could pull it off is with illegal inside information. He's going to sit in a jail cell on Rikers Island until he agrees to give up his sources."

[Click here to read the rest of this article]

Despite this item's tabloid origins (and the fact that it was covered nowhere but in the Weekly World News), it showed up in a variety of magazines and newspapers, reprinted verbatim as a "real" news item — to the amusement and consternation of FBI and U.S. Security and Exchange Commission officials, who were flooded with a rash of inquiries from journalists seeking confirmation for a bit of fiction:

The spokesman at the US Security and Exchange Commission in Washington gives a weary sigh and then a slightly strained chuckle when he hears the words "time traveler" and "inside trader".

"This story is pure fantasy. There is no truth in it at all," he says. "This is the kind of story that belongs in the same file as 'Elvis Shrine Found on Mars.'

"You know something? We have had an enormous number of calls from the media on this one. It has been absolutely amazing. Of course, we had to look into it, but as far as we know, it’s just not true."

As if this tale weren't already implausible enough on its face, the Edinburgh Evening News wryly noted:

"Even a non-time traveller could have told him that profiting from 126 consecutive high-risk trades over two weeks was sure to get him noticed," commented the Guardian.

A handful of others pointed out that any time traveller with half a brain would not bother popping back to 2003, just when the stock market is in free fall and anyone who actually makes any money at all would stick out like a 25-ft. tall green alien with two heads.

In a follow-up article in their 29 April 2003 issue, the Weekly World News reported that mysterious time-traveling Andrew Carlssin had been bailed out by an "unidentified benefactor" who ponied up $1 million, then jumped bail before an April 3 court hearing and disappeared without a trace.