Does This Video Show an Indian Air Strike in Pakistan?

Unlike 'A Taste of Armageddon,' we still aren't fighting wars completely with computers. 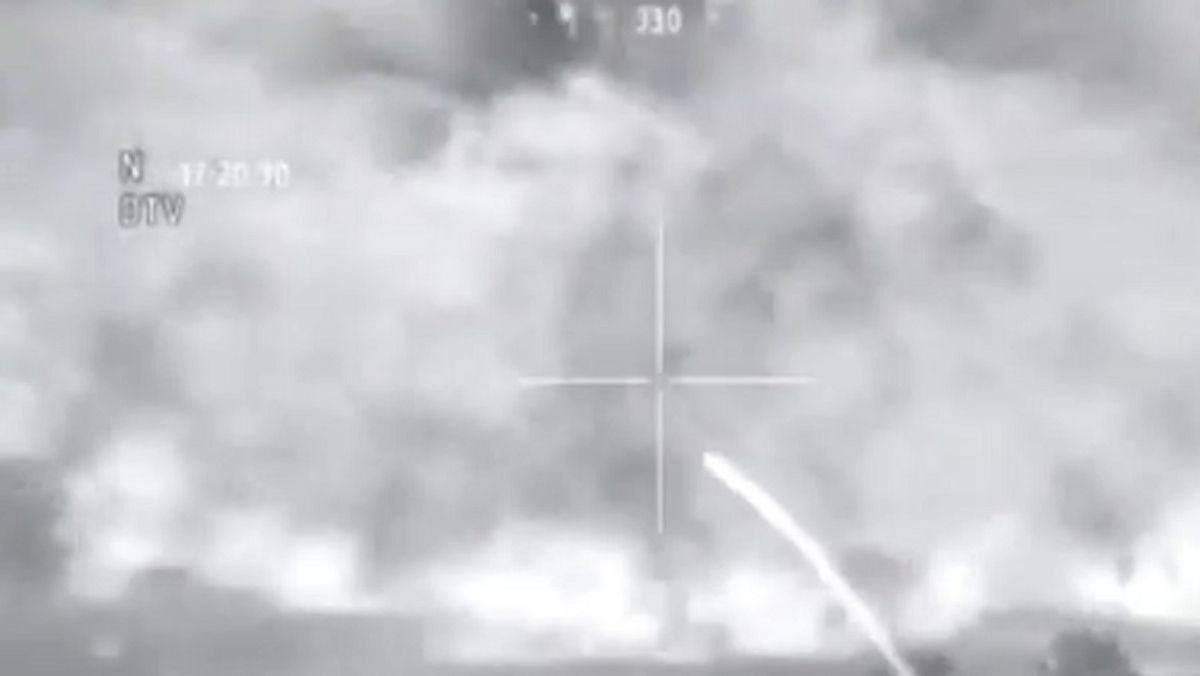 Claim:
A video captures an Indian air strike against a militant camp in Pakistan in February 2019.
Rating:

On 14 February 2019, a convoy of security personnel traversing the Jammu Srinagar National Highway at Lethpora in the Pulwama district of Jammu and Kashmir, India, was attacked by a suicide bomber, resulting in the death of 40 Indian Central Reserve Police Force personnel. The Pakistan-based Islamist militant group Jaish-e-Mohammed claimed responsibility for the bombing, and in retaliation for that attack Mirage-2000 fighter jets of the Indian Air Force (IAF) carried out air strikes against what India asserted was a militant training base in Pakistan's north-western Khyber Pakhtunkhwa province in the early morning hours of 26 February 2019:

India says it launched air strikes against militants in Pakistani territory, in a major escalation of tensions between the two countries.

The government said strikes targeted a training camp of the Jaish-e-Mohammad (JeM) group in Balakot.

Pakistan said its jets had forced back the Indian planes and denied there were any casualties.

Relations between the countries were strained by a militant attack on Indian troops in Kashmir earlier this month.

India accuses Pakistan of allowing militant groups to operate on its territory and says Pakistani security agencies played a role in the suicide attack on 14 February, which was claimed by JeM and killed 40 Indian troops.

Pakistan denies any role and says it does not provide safe haven to militants.

Shortly afterwards, a video clip purportedly capturing a portion of that air strike was being circulated via social media:

As is often the case, what was presented on the internet as a leaked military video was in fact a scene from a video wargame/simulator. In this instance the clip was extracted from a promotion posted to YouTube back in 2015 for ARMA 2, a military simulation video game developed and published by Bohemia Interactive:

Krishnan, Raghu.   "Why is CNN Not Mentioning JeM Claim of Responsibility for Pulwama Attack?"     The Economic Times.   26 February 2019.