Did Pelosi Approve $4.8 Million in 'Impeachment Consulting Fees' to the Clinton Foundation? 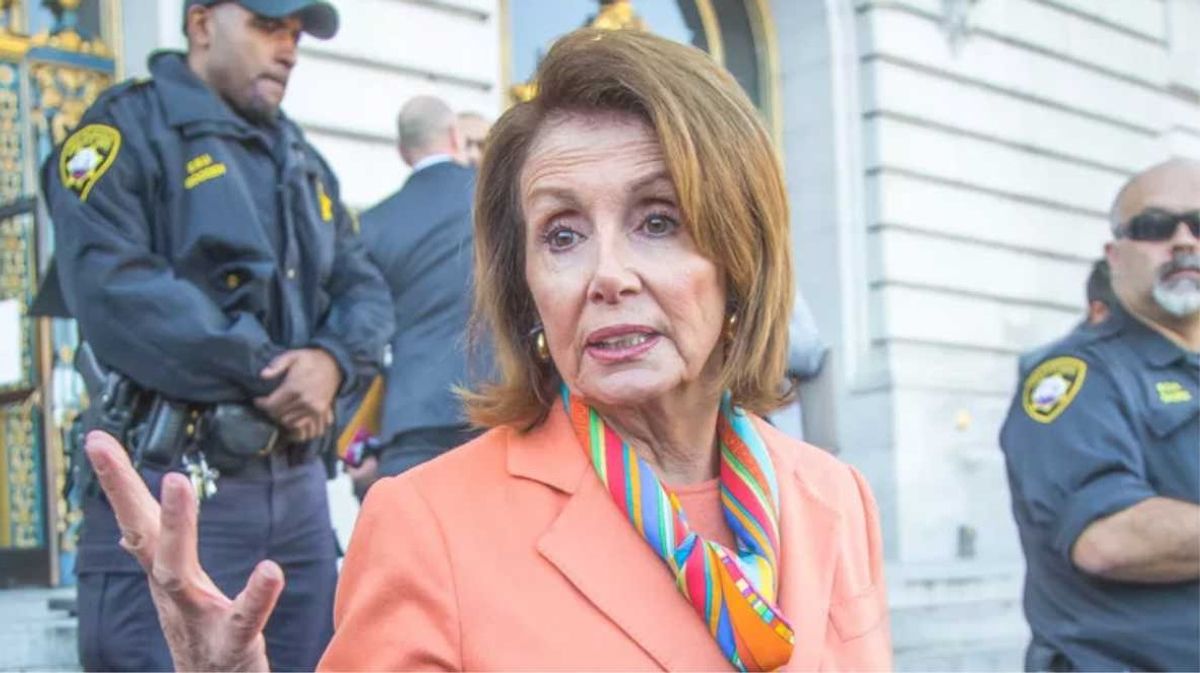 On Nov. 23, 2019, the Daily World Update website published an article positing that House Speaker Nancy Pelosi had approved $4.8 million to be paid to the Clinton Foundation, a charity run by former President Bill and Secretary of State Hillary Clinton, for "impeachment consulting fees":

As if the impeachment of President Trump weren’t already silly enough, reports from our DC insiders indicate that there’s one organization raking in a ton of cash from the operation: The Clinton Foundation. In department memos not released to the public, Nancy Pelosi is said to have more or less agreed to the consulting fees to the fake charity in the amount of nearly $5 million, because “they have specific knowledge of this area.

The article was a play on impeachment proceedings then underway against President Donald Trump, as well as the fact that former President Clinton had been impeached by the U.S. House of Representatives in 1998. Trump was similarly impeached by the House on Dec. 18, 2019.