No, Rep. Ilhan Omar Was Not Filmed Dancing on 9/11 Anniversary

President Trump spread misinformation on Twitter about the elected official. 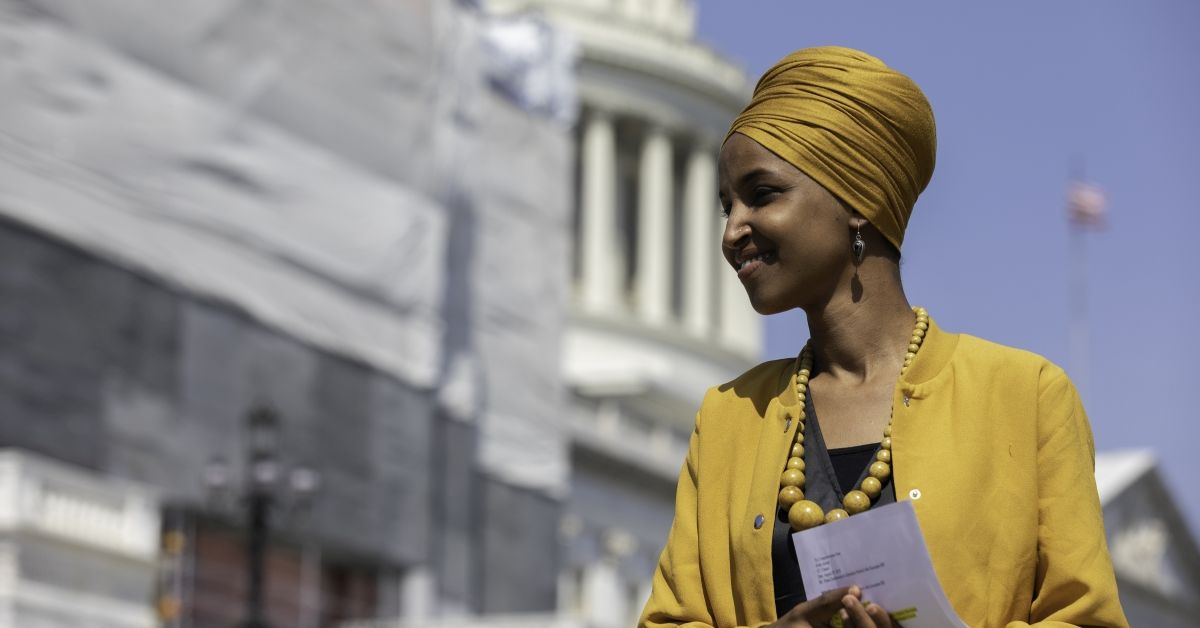 On Sept. 13, 2019, U.S. Rep. Ilhan Omar, D-Minn., was at an event to celebrate black women in Congress as part of CBC (Congressional Black Caucus) Week. At one point during the night, Omar and other attendees were filmed dancing. This video was shared by Adam Green, the co-founder of the group Bold Progressives, and was then retweeted by Omar herself:

We couldn’t celebrate #breakingconcreteceilings without jamming to my hometown girl @lizzo ? https://t.co/zAXsGTkeeR

This rather innocuous video became the focus of online outrage a few days later when Twitter user Terrence K. Williams falsely claimed that it showed Rep. Ilhan Omar partying on the anniversary of 9/11: This inaccurate claim was then promoted by President Trump. The commander in chief tweeted the video, as well as Williams' false claim that it showed Omar partying on 9/11, with the message: "Ilhan Omar, a member of AOC Plus 3, will win us the Great State of Minnesota. The new face of the Democrat Party." This video was not filmed on the anniversary of 9/11.

This video was actually taken on September 13, 2019. Bold Progressives, the group co-founded by Adam Green, the person who took the video, also posted on Twitter that this video was taken on the 13th:

Our co-founder @AdamGreen posted this video from a CBC event on Sept 13, and @IlhanMN retweeted it. Today @realDonaldTrump tweeted that she "partied on the anniversary of 9/11." This is an abhorrent lie that endangers a Member of Congress. Twitter must remove Trump's Tweet now. https://t.co/zzeb1dXTzc

Several other videos and photographs from this night can also be found on Twitter. Ilhan Omar's spokesperson confirmed that the video was filmed on Friday, Sept. 13: "Friday night is correct. It was filmed at a CBC event we hosted to celebrate black women in Congress."