Does Iceland Pay $5,000 Per Month to Immigrants Who Marry Icelandic Women?

Unreliable online sources claimed that that due to a shortage of men, Iceland was offering to pay immigrants to take Icelandic women as their brides. 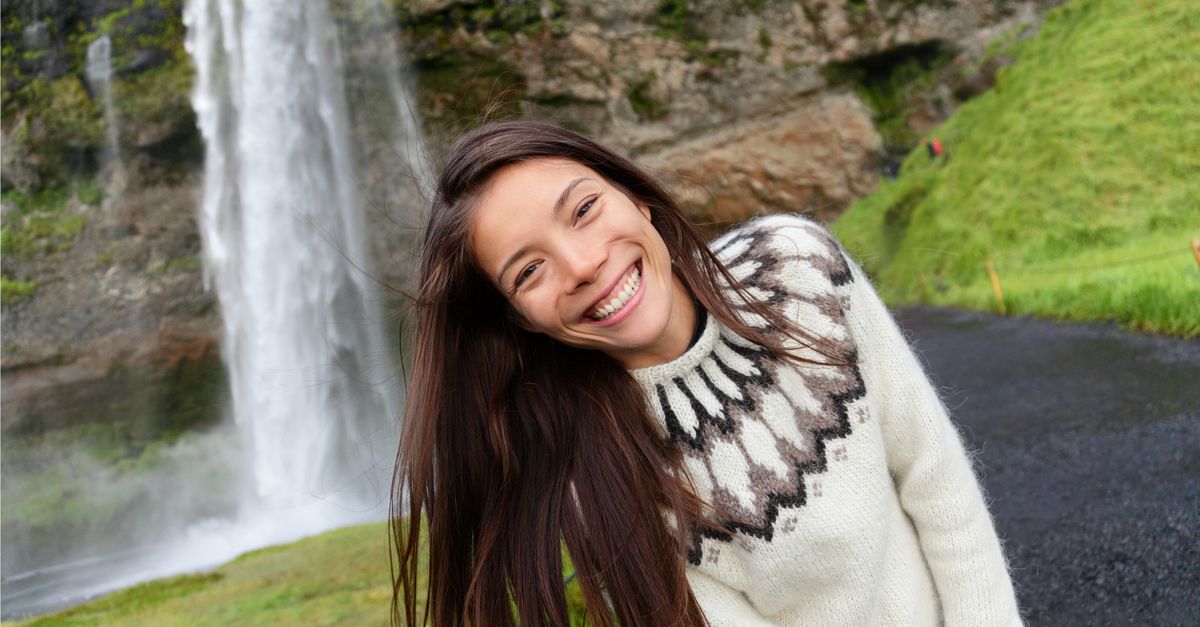 Claim:
Due to a shortage of men, Iceland will pay $5,000 per month to immigrants who marry Icelandic women.
Rating:

Beginning in late June 2016, a number of unreliable web sites in Africa and elsewhere published articles reporting that the Nordic country of Iceland was experiencing a shortage of men, and had thus offered a stipend of $5,000 per month to immigrants willing to marry Icelandic women.

The first of these, as best we can tell, was a blog called The Spirit Whispers, where someone posted a barely decipherable entry reading as follows:

breaking news about iceland country incredible but true if you are interested read the full story iceland team was able to achieve an unprecedented achievement in the European after sending England packing Iceland will hope to spring an even more dramatic surprise on one of Europe's footballing superpowers in the quarter finals as they take on hosts France.

Thanks to this win, Iceland became a place of world attention and deliberated some news sites a number of amusing news related to this As the number of population of the country and its customs and traditions

Perhaps the most prominent of our attention the story that it's because of the high proportion of females than males have resorted government of that country to the solution is to grant $5,000 per month per immigrant marries Icelandic, and that the priority in this resolution will go to North Africa's population

As it turned out, many male readers were, in fact, interested in the offer and did not stop at leaving a comment. "Over at least the past week now," the Icelandic web site The Reykjavík Grapevine  reported, "numerous Icelandic women on Facebook have attested to being practically spammed with friend requests from non-Icelandic men that they do not know."

The web site labeled the immigrant invite a hoax, pointing out that according to the latest population data, Iceland has a surfeit of men, not women, and the Icelandic government has never offered grants to immigrants for marrying Icelanders, regardless of gender.

The Danish embassy in Egypt, which handles Icelandic affairs in the region, apparently became so fed up with inquiries from men wanting to take part in the scheme that officials posted a disavowal of the rumor on Facebook: