Did Immigration Enforcement Agents Arrest the Mayor of Los Angeles? 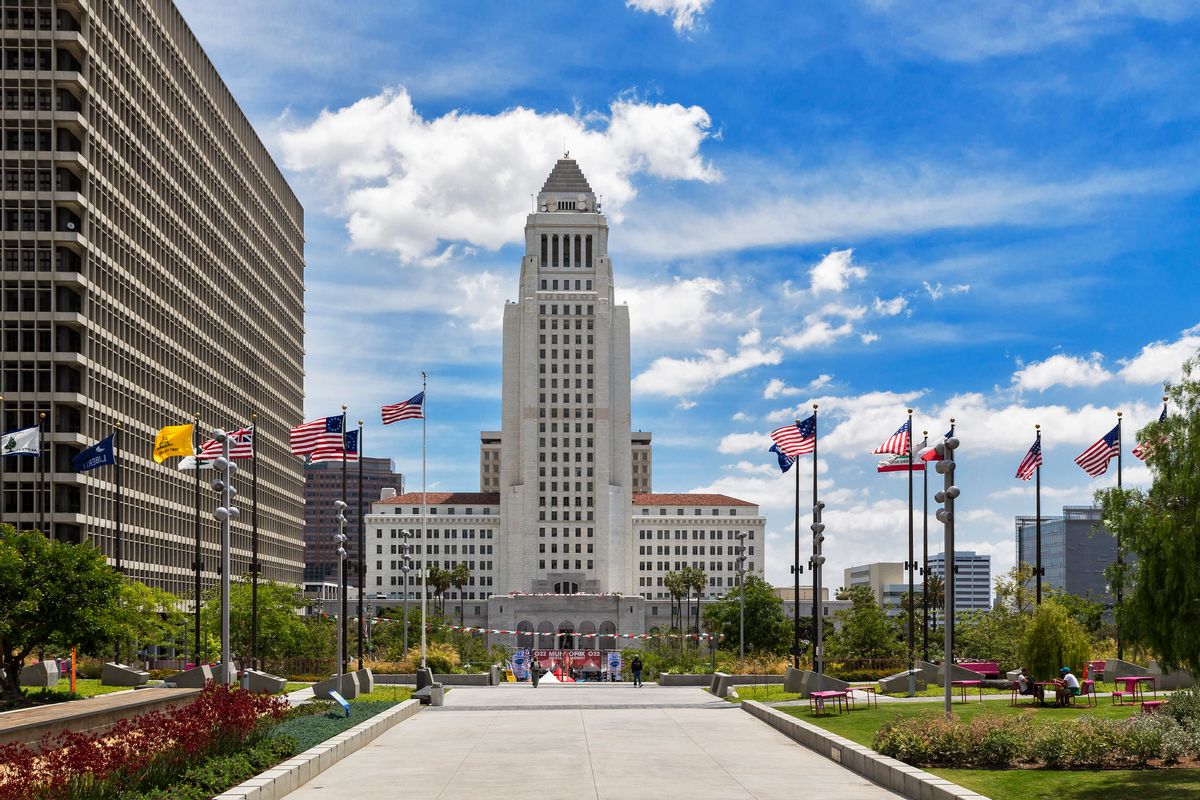 Claim:
In 2019, agents from ICE arrested the mayor of Los Angeles.
Rating:

On Nov. 26, Taters Gonna Tate published an article positing that the federal Immigration and Customs Enforcement agency (ICE) had arrested the mayor of Los Angeles.

We’ve all been wondering when this would happen and why wasn’t this done from the start. But we shouldn’t dwell. Justice is finally being done. Josiah Barron, the celebrated mayor of Los Angeles County, was led away from his office in handcuffs today by ICE agents and charged with harboring fugitives from the law with his decision to provide undocumented immigrants with refuge under his ‘Sanctuary City’ designation. The arrest followed Barron’s order to the city’s police to not cooperate with ICE by reporting illegal aliens in their custody. ICE demanded the criminals be handed over but they were denied.

"Tatersgonnatate.com is a subsidiary of the “America’s Last Line of Defense” network of parody, satire, and tomfoolery ... Everything on this website is fiction. It is not a lie and it is not fake news because it is not real. If you believe that it is real, you should have your head examined. Any similarities between this site’s pure fantasy and actual people, places, and events are purely coincidental and all images should be considered altered and satirical."

The fake story was widely shared in late December after America's Last Line of Defense (ALLOD) re-promoted it on Facebook on Dec. 24. Although the article bore disclaimers that labelled it "satire," many readers mistook it for serious news, as demonstrated by a series of earnest comments on the ALLOD Facebook page: For background, here is why we sometimes write about satire and humor.