Has No Presidential Candidate ‘Won Iowa, Florida and Ohio' and Still Lost?

U.S. President Donald Trump demonstrated in December 2020 that one can move the goal posts and still lose the argument. 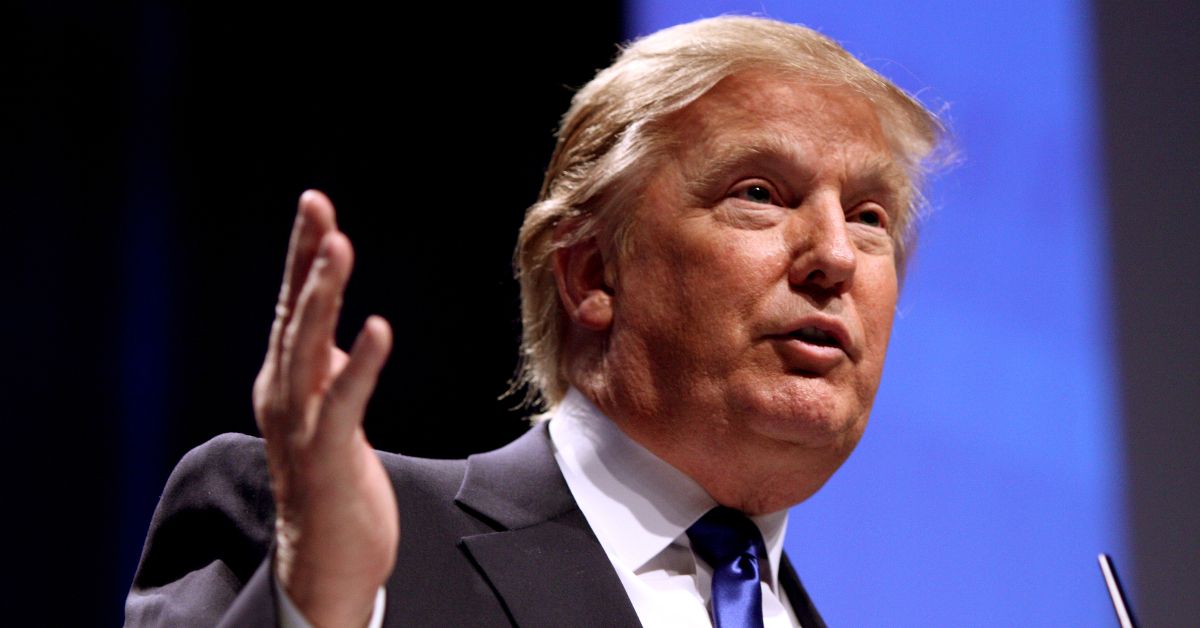 Claim:
Donald Trump was the first candidate to lose a presidential election despite winning in Ohio, Florida, and Iowa.
Rating:

In December 2020, as states certified their election results and confirmed that Democratic candidate Joe Biden had won the U.S. presidential election, President Donald Trump continued to push baseless claims that the election was "rigged," "stolen," or marred with widespread voter fraud.

On Dec. 9, Trump furthered this false narrative by claiming on social media that his election loss was an historic oddity in that no other candidate had even won the states of Florida and Ohio but still lost the general election:

As we pointed out in an article at the time, Trump was wrong. Precedent did exist for a candidate's losing an election while winning both Florida and Ohio, namely Richard Nixon in 1960, who -- despite capturing those two key states -- was defeated by Democratic candidate John F. Kennedy.

The following day, Trump doubled down on his erroneous claim, moving the goal posts by this time asserting that no previous presidential candidate had won the states of Ohio, Florida, and Iowa and "even come close to losing an election" -- as Trump himself did in 2020:

But Trump was wrong again, for the very same reason. Nixon won all three of those states in the 1960 general election but nevertheless still lost the presidency to Kennedy: Like Nixon 60 years earlier, Trump won Florida, Ohio, and Iowa during the 2020 election, but he fell short of the 270 electoral college votes required to secure the presidency. Trump’s electoral college total of 232 votes was slightly better than Nixon’s 219, but they simply weren’t enough compared to Biden’s 306.