Is Hurricane Irma on Track to Become a 'Category 6' Storm?

A rumor that scientists would create a new hurricane category for Irma led people to believe that the storm had already received that designation. 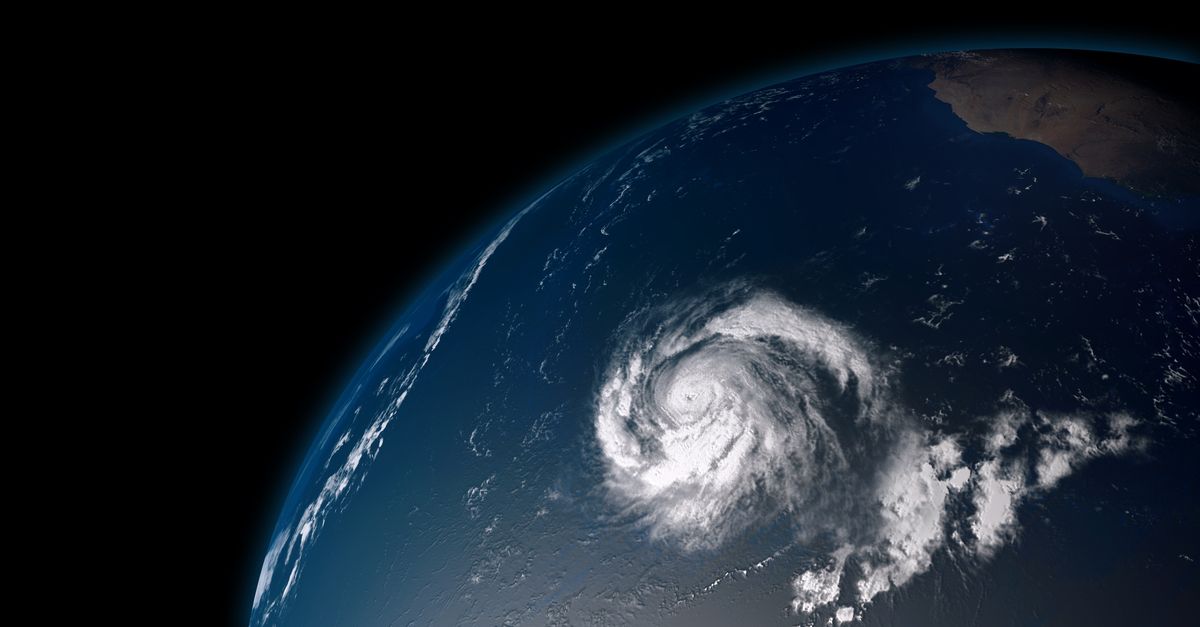 In the wake of the destruction caused by Hurricane Harvey, and in light of the increasing strength of Hurricane Irma, numerous alarmist headlines have suggested that Irma is so strong that it should be identified as a “Category 6” hurricane. Many readers have written in to ask us if Irma is indeed classified as a Category 6.

Is Irma a Category 6 storm?

We can say with certainty that Hurricane Irma is not a Category 6 storm and will not become one because that category does not exist. The highest rating on the Saffir-Simpson Hurricane Wind Scale is a five, which contains all storms with sustained winds greater than 157 mph.

The idea that Irma is a Category 6 storm seems to have originated with a a blog post that implied that a new category, Category 6, would be created for Irma. While the post does not state this directly, its headline reads “Category 6? If Hurricane Irma Becomes The Strongest Hurricane In History, It Could Wipe Entire Cities Off The Map.” That story, written by end-time enthusiast and Republican candidate for Idaho’s first congressional district Michael Snyder, was first published on his blog “The Economic Collapse” before being aggregated by other clickbait websites.

Are scientists going to create a new Hurricane Wind Scale Category for Irma?

It is true that scientists have brought up the potential need for a new hurricane Category 6. But that discussion began well before the 2017 hurricane season. Snyder juxtaposes quotes about Irma with quotes about the need for a new Saffir-Simpson Hurricane Wind Scale category in a way that is confusing for readers:

So how powerful could Irma eventually become? According to Michael Ventrice of the Weather Channel, Irma could easily become a “super typhoon” with “sustained speeds of over 180mph” […]

The scale we have right now really never envisioned storms that powerful.  In fact, some have suggested that we need to add a “category 6” to describe the kind of “super storms” that are now developing in the Atlantic.

A 2015 paper published in Nature Climate Change discussed the prospect of so-called grey swan storms, which the authors defined as “tropical cyclones [...] that would not be predicted based on history but may be foreseeable using physical knowledge together with historical data.”

Using modeling data, the scientists in that study argued that — due to a warming climate — the likelihood of such “grey swan” storms has increased from an essentially negligible level to low but significant level:

Grey swan tropical cyclones striking Tampa, Cairns and Dubai can generate storm surges of about 6 m, 5.7 m and 4 m, respectively, with estimated annual exceedance probabilities [the likelihood of a storm generating surges higher than that] of about 1/10,000. With climate change, these probabilities can increase significantly over the twenty-first century (to 1/3,100–1/1,100 in the middle and 1/2,500–1/700 towards the end of the century for Tampa). Worse grey swan tropical cyclones, inducing surges exceeding 11 m in Tampa and 7 m in Dubai, are also revealed with non-negligible probabilities, especially towards the end of the century.

While Snyder references a blog post that quotes the paper, he does not make it clear that the idea is now two years old -- and has nothing to do with Irma. No scientist or meteorologist has suggested that Irma alone is reason to create a new category.

It is true that Hurricane Irma is a strong and dangerous storm. According to the Washington Post’s Capital Weather Gang, it is “barreling toward the northern Lesser Antilles and Southern Florida [and is] already the strongest hurricane ever recorded outside the Caribbean and the Gulf of Mexico.” They added that it is “likely to make landfall somewhere in Florida over the weekend.”

However, claims that the size of this specific storm was large enough to spawn discussion of a new hurricane wind category are based on general scientific discussions and not on the strength of Hurricane Irma.

Snyder, Michael.   "Category 6? If Hurricane Irma Becomes The Strongest Hurricane In History, It Could Wipe Entire Cities Off The Map"     The Economic Collapse.   1 September 2017.