Does This Video Show Hurricane Hanna Blowing Down Border Fencing? 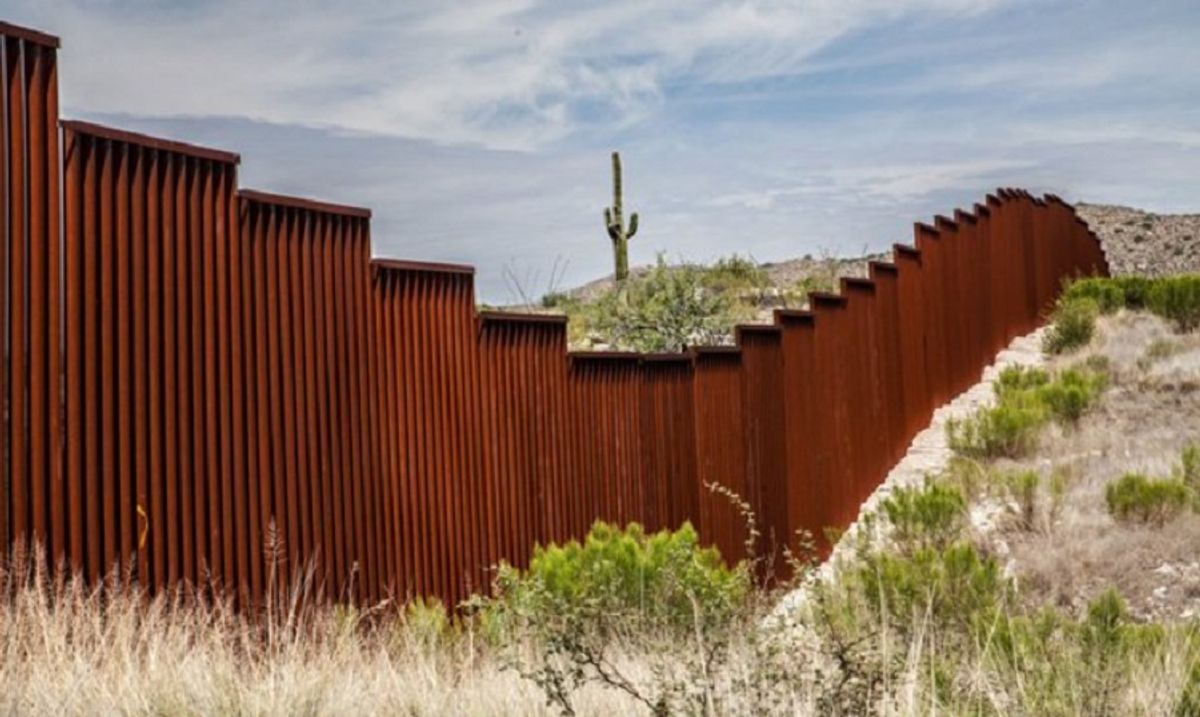 Claim:
A video clip shows Hurricane Hanna blowing down a section of border fencing in Texas in July 2020.
Rating:

On July 25, 2020, Hurricane Hanna made landfall in southern Texas, the first storm to do so since Hurricane Harvey in 2017. Shortly afterwards, social media users began circulating a video clip said to show Hanna "blowing down Trump's border wall":

Although the video was real, it didn't capture Hurricane Hanna blowing down a section of border fencing in Texas in July 2020, but rather a similar occurrence in a different time and place.

This clip was actually shot in the state of New Mexico in early June 2020, according to a statement from U.S. Customs and Border Protection spokesperson Roderick Kise: “U.S. Customs and Border Protection is not aware of any border wall panels falling over due to Hurricane Hanna hitting the Rio Grande Valley Sector this past weekend. The video circulating on social media appears to be from June 2020 when high winds caused several border wall panels that were pending additional anchoring to fall over at a construction site near Deming, New Mexico.”

The Associated Press also quoted a U.S. Army Corps of Engineers spokesperson as confirming that information:

The U.S. Army Corps of Engineers is overseeing the ongoing wall construction south of Deming, including the section of wall featured in the video. Raini Brunson, a Corps spokesperson, confirmed the details about the video, but had no information about who filmed the footage.

“The incident involving the unexpected high wind gust, which knocked over the barrier panels, occurred on June 5th,” Brunson wrote in an email.

Brunson said after the wall panels blew down, “the contractor revised its barrier panel-bracing procedures and work has continued on the project without further incident.”