Modern products still sometimes bear labels and descriptions that include a color named for a racial pejorative. 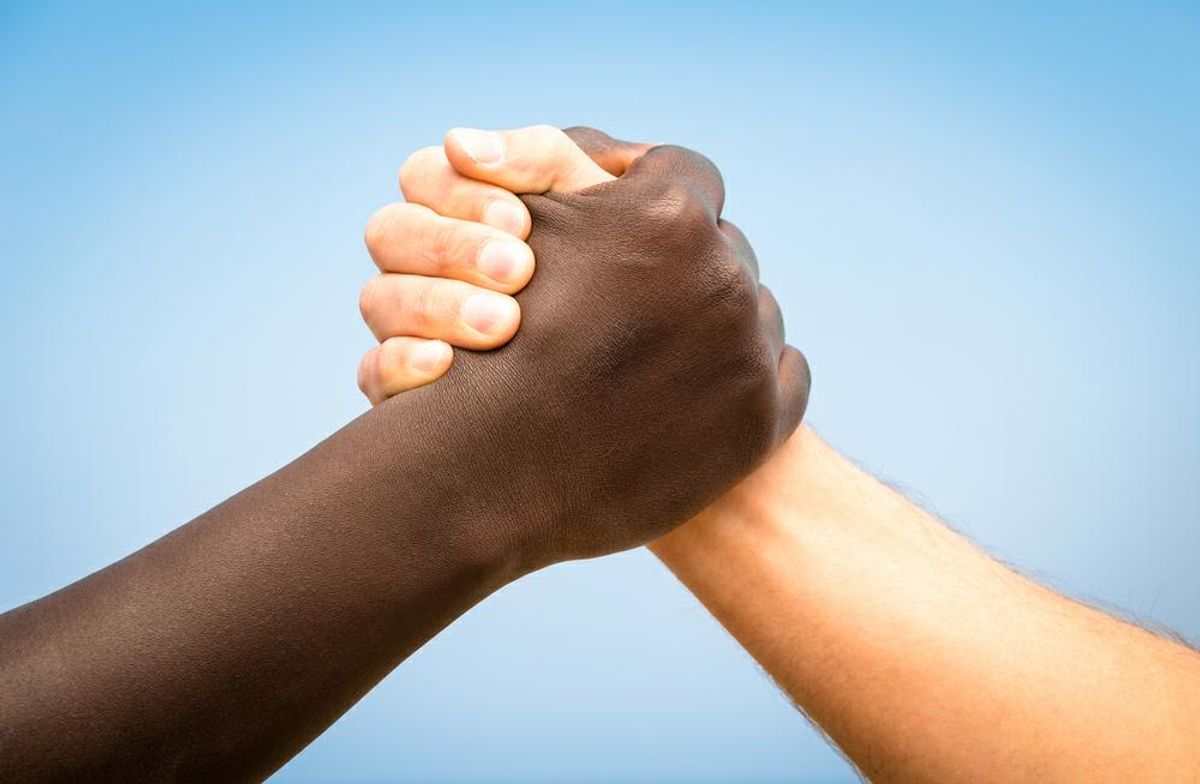 Claim:
Modern products still sometimes bear labels and descriptions that include a color named for a racial pejorative.
Rating:

In April 2007, a dark brown leather sofa set (couch, loveseat, and chair) obtained from Vanaik Furniture and Mattress store in Toronto was discovered by the Brampton family that purchased it to bear a startlingly racist descriptor, tags pronouncing the items' chocolate shade to be "Nigger-brown": The set had been manufactured by a furniture maker operating in Guangzhou, China. The offensive labels escaped notice both at the Toronto furniture store and at its supplier, Cosmos Furniture in Scarborough. Each of the three pieces had a similar label affixed to the woven protective covering wrapped around them.

A Chinese software company, Kingsoft Corp., acknowledged their translation program was at fault. When the Chinese characters for "dark brown" were typed into an older version of their Chinese-English translation software, the offensive description came up. (The program's 2007 version no longer produce that result.) The software had been programmed with terms garnered from a Chinese-English dictionary.

A similar controversy erupted in 2017 when consumers reported seeing a wig base cap offered for sale on web sites such as Amazon.com and Walmart.com whose description identified it as being "nigger brown" in color: Words aren't dropped from a language in the blink of an eye: While new terms can swiftly become part of the common lexicon, that which has fallen from linguistic favor departs far more slowly. Though now widely regarded as one of the words one must not say, it wasn't that long ago that Western society routinely used "nigger" as a color descriptor of various goods, even well after it was no longer used as a descriptor of people. Around 1914, Lady's Pictorial a London magazine, routinely presented ads for soft taffeta hats in "nigger-black." A 1915 edition of the British Home Chat magazine described cloth as "nigger-brown." Writers and John Dos Passos wrote about "nigger-grey" and "nigger-pink." And, as late as 1973, The Times of London wrote of autumnal colours in a shade that "used to be nigger brown."

While Western society has now eschewed the word, in some parts of the world it continues to be used as a descriptor of an item's color. In China, "nigger-brown" pigment was available for purchase in 2007 from the Wenzhou Kunwei Pearly-Lustre and men's shoes from the Nanhai De Xing Leather Shoes Ltd., were described on its web site as: "This product is comfortable for wearing, it looks very simple and artistic.

Such are the pitfalls of dealing with a global economy: goods produced and labeled in one part of the world are sold internationally, and terms that are irredeemably offensive in some places barely give anyone pause in others. Until the epithet falls out of use everywhere, look for more gobsmacked Western consumers ending up with "nigger brown" couches and shoes.

Other descriptive labels commonly used in times past have since been dropped by the wayside as awareness of their potential to offend grew. In 1962, Crayola renamed as "peach" the crayon it had until then vended as "flesh," and in 1999 it changed to "chestnut" what had previously been labeled "Indian Red." (The company asserted Indian red was not meant to represent the skin color of Native Americans, but rather referred to a reddish-brown pigment found near India.)