Did US House Republicans End a Capitol Hill Smoking Ban?

The House side of the Capitol reportedly reeks of cigar smoke now. Is this the result of a policy change? 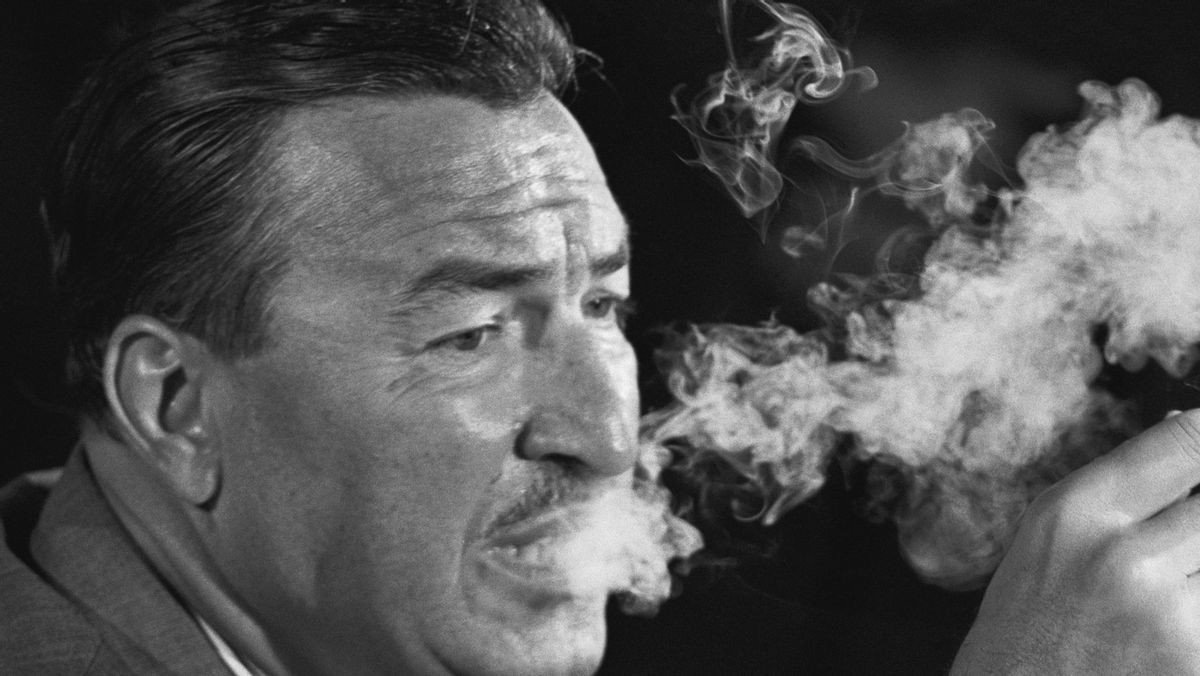 Claim:
Republicans overturned a ban on smoking in the U.S. House of Representatives in January 2023.
Rating:

Under former Speaker Nancy Pelosi's leadership, the House did ban smoking in most areas of the Capitol in 2007. That ban's removal in 2023 did not change any policy regarding smoking in a House member's own office, as some press reports implied. There has never been a ban on smoking in a Representative's own office.

In 2007, Former U.S. Speaker of the House Nancy Pelosi instituted a ban on smoking in the Capitol, announcing that "the days of smoke-filled rooms in the United States Capitol are over." That ban, in essence, brought the Capitol in line with public smoking bans instituted around the country at the time. As The New York Times explained in 2007, this ban did not affect smoking in a Representative's office, but did affect a classically smoke-filled room known as the Speaker's Lobby.

Lawmakers can still smoke in their individual offices, but they can no longer light up in the ornate hallway outside the House chamber known as the Speaker's Lobby, the spot where lawmakers often gather to talk with each other and with journalists. Most other areas of the Capitol, including the public areas outside the Senate, had already banned smoking.

At the start of the 118th Congress in January 2023, the Republican-controlled House reversed this ban, allowing smoking in public portions of the capitol excluding the House floor.

Reports of increased tobacco smoke at the start of the 118th Congress appear to stem, at least in part, from the fact that Rep. Tom Cole — an avid cigar smoker — had moved into an office near the house press gallery. For example, Reuters reporter Patricia Zengerle tweeted that "there's indoor smoking on the House side of the Capitol now that the Republicans have taken control."

Another Reuters reporter suggested that the new odors were cigars because Rep. Cole "evidently loves cigars."

Following these observations, several news outlets suggested the practice of politicians like Cole smoking in their office was a result of that policy change. However, there has never been a ban on smoking in a House member's own office, even under the Pelosi ban. While it is factual that a smoking ban instituted by Pelosi was overturned, that reversal did not affect the presence of office smoking.

Because, however, a ban instituted by House Democrats in 2007 was overturned by House Republicans in 2023, the claim is "True."

"Smoking Is Back in the Capitol under New House Republican Majority." The Independent, 12 Jan. 2023, https://www.independent.co.uk/news/world/americas/us-politics/smoking-capitol-house-republican-majority-b2261232.html.