Are 20 Percent of Homicide Victims with Restraining Orders Killed Soon After Obtaining Them?

An image disseminated online cites part of a 2008 study on domestic violence but omits one key piece of information. 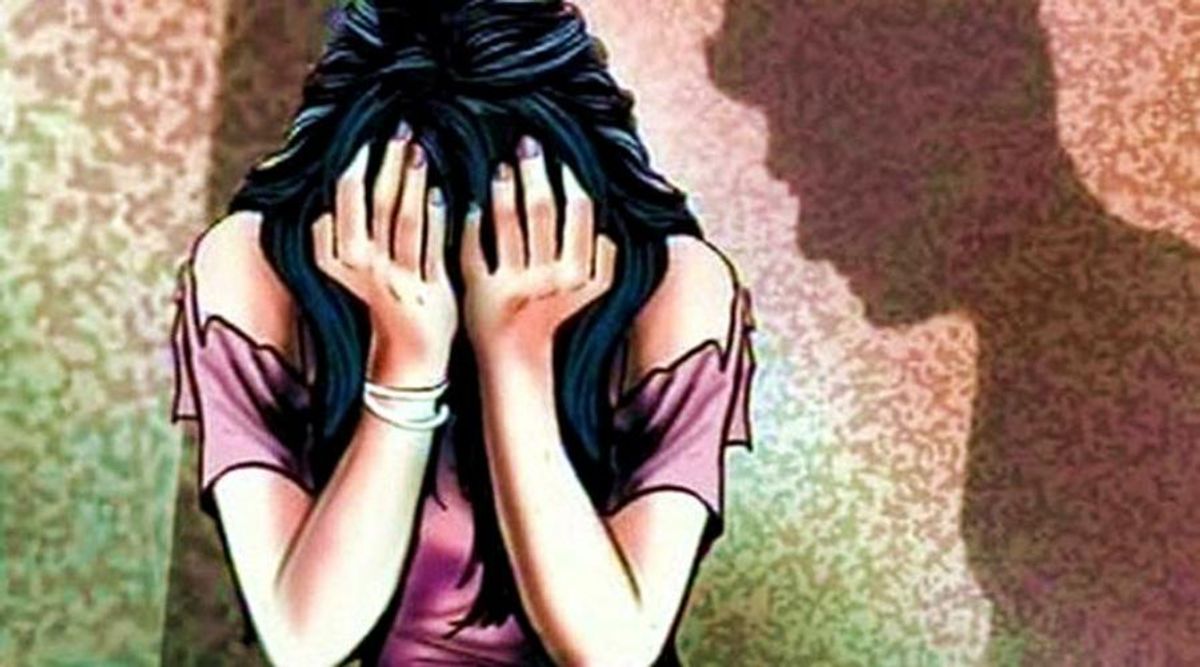 Claim:
20 percent of women killed in Intimate Partner Homicides (IPH) who had restraining orders were killed within two days of obtaining it.
Rating:

A 2008 study reported that 20 percent of victims of Intimate Partner Homicide who had restraining orders were killed within two days of obtaining those orders.

The study also found that just 11 percent of IPH victims overall had restraining orders in place at the time they were killed.

With October marking Domestic Violence Awareness Month in the U.S., readers contacted us regarding a graphic circulating online sharing an alarming statistic regarding homicide rates for partners who obtained restraining orders.

The graphic, which was unattributed but bore the hashtag #DVAM2018, read as follows:

1/5 of homicide victims with restraining orders are murdered within two days of obtaining the order,

1/3 within the first month. The figures were taken from a 2008 study regarding intimate partner homicides (IPH). Although the data presented in the meme was accurate, it lacked some context provided by the original source and therefore could be potentially misleading when taken in isolation.

According to that study:

While the numbers used in the meme were quoted accurately, we are rating this item as a Mixture because it doesn't mention that the overwhelming majority of IPH victims reported by the survey who were killed by intimates (89%) did not have restraining orders in place. Omitting this piece of information could create a false impression regarding the effectiveness of restraining or protective orders, and more recent data supports their use as a deterrent against intimate partner violence.

A 2011 study published by the Carsey School of Public Policy at the University of New Hampshire found that the quality of life improved for the 213 women they surveyed who had received civil protective orders. Half the women reported that the orders were not violated, and the majority of respondents reported declines in "days of distress and sleep loss" after obtaining those orders.

The report concluded by noting:

Not only are civil protective orders effective, but they are relatively low cost, especially when compared with the social and personal costs of partner violence. The effectiveness is particularly relevant for low-income rural women. These women had more personal and social barriers to stopping the violence including higher unemployment and tighter connections to the violent partner. Rural women also had fewer community resources or alternatives available to help them. Therefore, increasing access to civil protective orders should be an important goal in helping victims and their children and in lowering societal costs of partner violence.

We contacted Katherine Vittes, the lead researcher for the 2008 study cited in the meme, seeking comment but did not receive a response prior to publication.