"Hooray for Hollywoodland" just doesn't have the same ring. 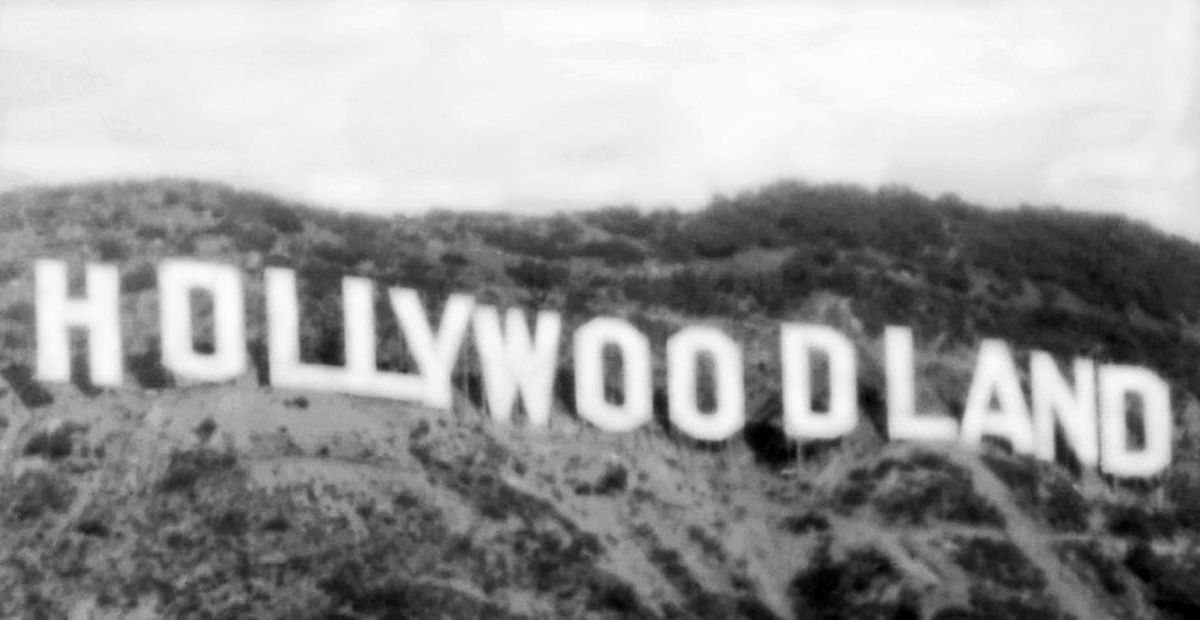 For better or worse, the Hollywood sign in the hills overlooking Tinseltown has long been a globally-recognized symbol of the of the place where movies are made and stars are born. But as iconic as it is, the sign didn't always say "Hollywood" — nor did it always symbolize the glitz, glamour, and grittiness of the film industry's world capital.

When the sign originally went up in 1923, it said "Hollywoodland," as is visible in old photographs and historical accounts. It remained so until 1949, when "land" was removed.

According to Los Angeles magazine, the sign originated as a rather extravagant billboard advertisement for a secluded real estate development called Holly Tract. The sign was originally illuminated and stayed so for about a decade, until new owners decided keeping it lit was too expensive.

The sign fell into disrepair, which included letters that kept falling over, until the 1970s, when it was labeled a historical-cultural monument. But in 1978, a storm severely damaged the sign. In 1978, the sign was rebuilt, and in November of that year, the sign in its current form was unveiled.