Warning Issued by Thailand About HIV in Canned Food?

Age-old rumors about viral contamination of food evolved into a claim that HIV is present in canned food from Thailand. 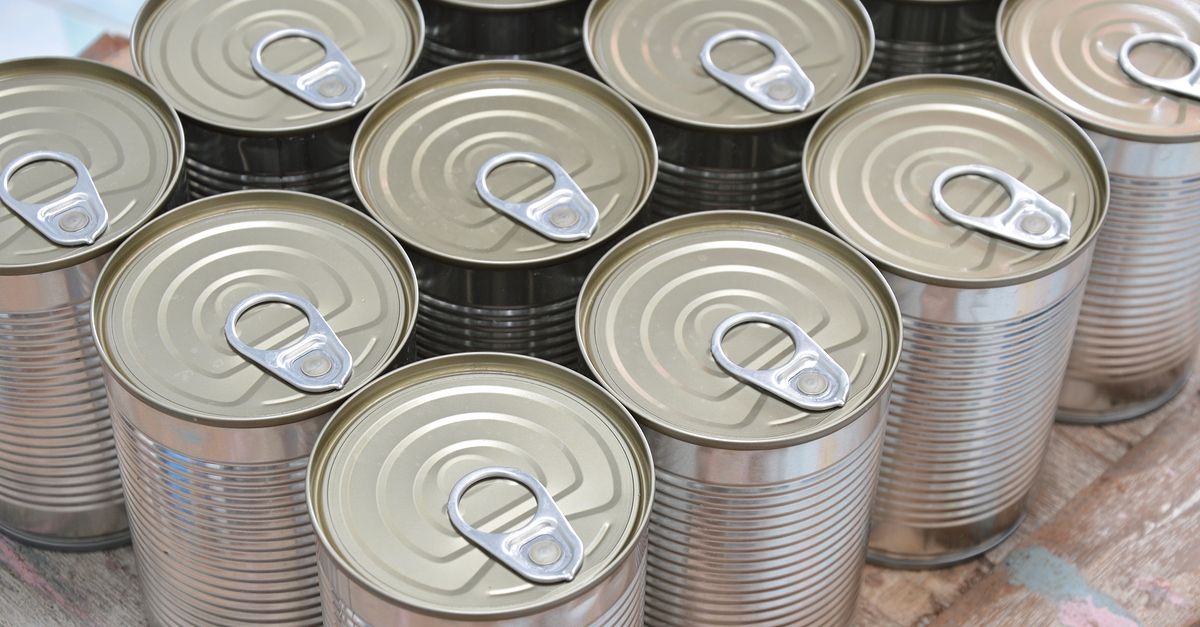 Claim:
The government of Thailand issued a warning about canned food contaminated with HIV.
Rating:

In late 2016 a rumor claimed the government of Thailand had issued a warning about canned foods that had purportedly been contaminated with the Human Immunodeficiency Virus (HIV).

The above-reproduced examples circulated both on Facebook as well as person-to-person platforms such as Viber, asserting that 200 people had deliberately contaminated food with HIV on the instructions of their unnamed "leader." Although the provenance of the claim remained unclear, the rumor appeared to be an old at the time of its December 2016 circulation, as over two years earlier officials in Thailand had acknowledged the rumor and declare it a hoax:

The Embassy wishes to inform that the circulated message is a hoax with no credible evidences to support such accusation. Related Thai agencies, including the Ministry of Commerce, Ministry of Agriculture and Cooperatives, and Food and Drug Administration of Thailand, had announced that Thai canned products have been thoroughly inspected and are certified according to international standards (GMP and HACCP) before the products could be shipped out. In fact, the heat treatment during the processing method will eliminate all harmful microbes and other viruses that may existed. Moreover, HIV virus needs a human host cell to live and it does not live long outside the human body. Therefore, it is not possible that canned products are contaminated with HIV as claimed. In a separate statement, Mr. Roy Sparringa, head of Indonesian Food and Drug Monitoring Agency (BPOM) also said that ‘the message is not true, have long been circulated, and misleading’ and confirmed that BPOM has never found the said contamination.

The message may aims to discredit the Thai food exporter and Thai canned fruits industry. Similar messages were also circulated in Brunei Darussalam and Malaysia in 2013.

So if the rumor was debunked in October 2014, how can people rest assured it hasn't since become a risk? As we have explained in other article about bananas and oranges purportedly tainted by HIV, the virus cannot be transmitted in the manner described. Notably, the heat from cooking destroys the virus, and the heat used for canning is even higher than normal cooking temperatures:

That the warning was centered in Thailand was unsurprising, as AIDS awareness group AVERT maintained as of 15 December 2016 that:

After sub-Saharan Africa, Asia and the Pacific is the region with the largest number of people living with HIV, with Thailand accounting for approximately 9 [percent].

Although the HIV in canned food rumor (and its variants) are medically unsound, similar claims about low-risk activities leading to HIV infection have circulated for decades. Older versions involve malicious tampering with a gas pumps, ketchup dispensers impregnated with the virus, and pizza deliberately contaminated with infected bodily fluids.

The earliest versions of these rumors appeared at the height of the AIDS crisis, voicing fears that anyone could contract the devastating virus even if they didn't exhibit any known risk factors for HIV exposure. The warnings served both as a talisman offering protection against unwitting exposure as well as an expression of fears the disease could claim lives seemingly at random.