Rumors that Hillary Clinton (and the Clinton Foundation) used Haiti exclusively for personal gain are a mixed bag at best. 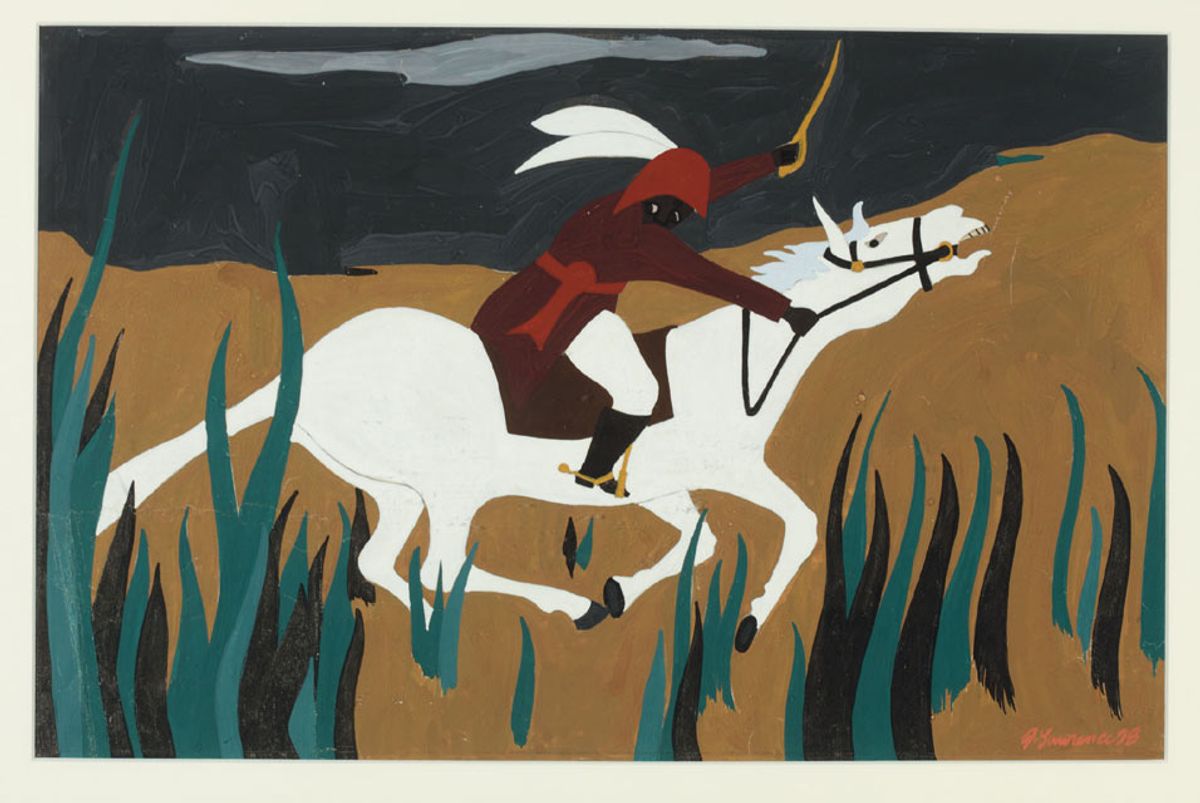 Claim:
As Secretary of State, Hillary Clinton artificially depressed Haiti's minimum wage; that action was part of a larger plan by the Clinton Foundation to profit from the country.
Rating:

The U.S. State Department, among others, pushed to cut Haiti's minimum wage in 2009.

Hillary Clinton was not the sole architect of the move to reduce Haiti's minimum wage.

Haiti's relationship with the United States and Europe can most charitably be described as complicated. Haiti's earliest days were characterized by oppression and opposition: the country (once the French colony of St. Domingue) was born from a successful slave insurgency and declared its independence in 1804. This beginning characterized an often-antagonistic relationship between countries that profited handsomely from African slavery (such as the United States) and Haiti.  Foremost among fears about Haiti was that slaves would learn successful uprisings were possible.

After Haiti formally declared its independence, the United States suspended all diplomatic and trade relationships with the country.  While the U.S. eventually re-opened trading routes, America didn't recognize Haiti diplomatically for nearly sixty years after that.  Other countries followed the United States' example (and France demanded millions of francs in reparations for its rebellion in exchange for recognizing Haiti as a sovereign nation) plunging Haiti into debt and an economic depression that lasted for years, from which the country never fully recovered.

Multiple invasions and economic and political tinkering followed, leaving Haiti in a turmoil of political instability and corruption, economic crisis, and a ravaged infrastructure, historically one of the poorest countries in the Western Hemisphere, despite its fertile land and ability to grow cash crops such as sugar.

Today, child labor and trafficking are endemic in Haiti, particularly in the country's manufacturing sector, which is outsourced to foreign companies (many of them contractors for American companies, such as Hanes, Dockers, and Fruit of the Loom). Even when they are not trafficked, laborers in Haiti's garment industry earn a pittance by the standards of other countries: the minimum wage was $0.24 (USD) an hour for many years.

In June 2009, the Haitian Parliament unanimously passed a law requiring that the minimum wage be raised to $0.61 an hour, or $5 a day. (The average cost of living is estimated to be the equivalent of about $23 a day.) This pay raise was staunchly opposed by foreign manufacturers who had set up shop in the country, and the United States Department of State and the U.S. Agency for International Development backed those manufacturers.  After Haiti's government mandated the raise, the United States aggressively (and successfully) pushed Haiti's president to lower the minimum wage for garment workers to what factory owners were willing to pay: the equivalent of about $0.31 an hour (or $2.50 per eight-hour day).

In 2011, WikiLeaks released a set of previously-secret diplomatic cables. The American publication The Nation partnered with Haitian news organization Haïti Liberté to cover them, finding (among other things) how strongly the United States had opposed the minimum wage hike:

To resolve the impasse between the factory owners and Parliament, the State Department urged quick intervention by then Haitian President René Préval.

“A more visible and active engagement by Préval may be critical to resolving the issue of the minimum wage and its protest ‘spin-off’—or risk the political environment spiraling out of control,” argued US Ambassador Janet Sanderson in a June 10, 2009, cable back to Washington.

Two months later Préval negotiated a deal with Parliament to create a two-tiered minimum wage increase—one for the textile industry at about $3 per day and one for all other industrial and commercial sectors at about $5 per day.

Still the US Embassy wasn't pleased. A deputy chief of mission, David E. Lindwall, said the $5 per day minimum “did not take economic reality into account” but was a populist measure aimed at appealing to “the unemployed and underpaid masses.”

The Obama administration (and the Bush administration before it) had been closely monitoring the situation in the garment manufacturing sector for a long time.  In 2006, Congress passed the HOPE bill (which stood for the Haitian Hemispheric Opportunity through Partnership Encouragement) and provided duty-free entry to garments manufactured in Haiti for U.S. companies. That body also passed an updated version of the bill (HOPE II) in 2008, which mandated a framework for labor reform in factories. According to cables released by WikiLeaks, it was exactly these efforts that the United States claimed would be jeopardized by a higher minimum wage. So it's true that the State Department (then led by Hillary Clinton as Secretary of State) strongly opposed a minimum wage increase in Haiti in 2009. However, the State Department's efforts did not occur in a political or economic vacuum, and Clinton wasn't the sole architect of efforts to quash a minimum wage hike (as the meme suggests).  It was a concerted effort on the part of Haitian elites, factory owners, free trade proponents, U.S. politicians, economists, and American companies that kept the minimum wage so low, and to lay the blame squarely at the feet of any sitting Secretary of State would be an incomplete assessment, and thus inaccurate.

Related rumors of the Clintons' relationship to Haiti appeared in October 2016, this time alleging that after the Haiti's infrastructure was devastated by a major earthquake in 2010, the State Department steered relief contracts to personal friends of the Clintons.  However, while Hillary Clinton did recommend specific companies to help with the rebuilding process and e-mails have surfaced indicating that special attention was given to "FoBs" ("Friends of Bill"), there's no evidence that the United States government awarded contracts to any of those contenders.

Alexander, Leslie.   "A Pact with the Devil? The United States and the Fate of Modern Haiti."     Origins: Current Events in Historical Perspective, Vol. 4, Issue 5.   February 2011.

Apr. 6, 2016: Statements were added to the What's True and What's False fields of this article to better explicate its rating.

Oct. 7, 2016: This article was modified to incorporate a related rumor, to adjust the wording of the subhead and claim, and to add supplementary sources.

Jan. 12, 2018: The rating for this article was adjusted from MOSTLY TRUE to MIXTURE to better reflect post-publication revisions.