Did Hillary Clinton Smash Her Phone with a Hammer?

According to FBI documents made public in 2016, one of Clinton's aides twice disposed of her old mobile devices by "breaking them in half or destroying them with a hammer." 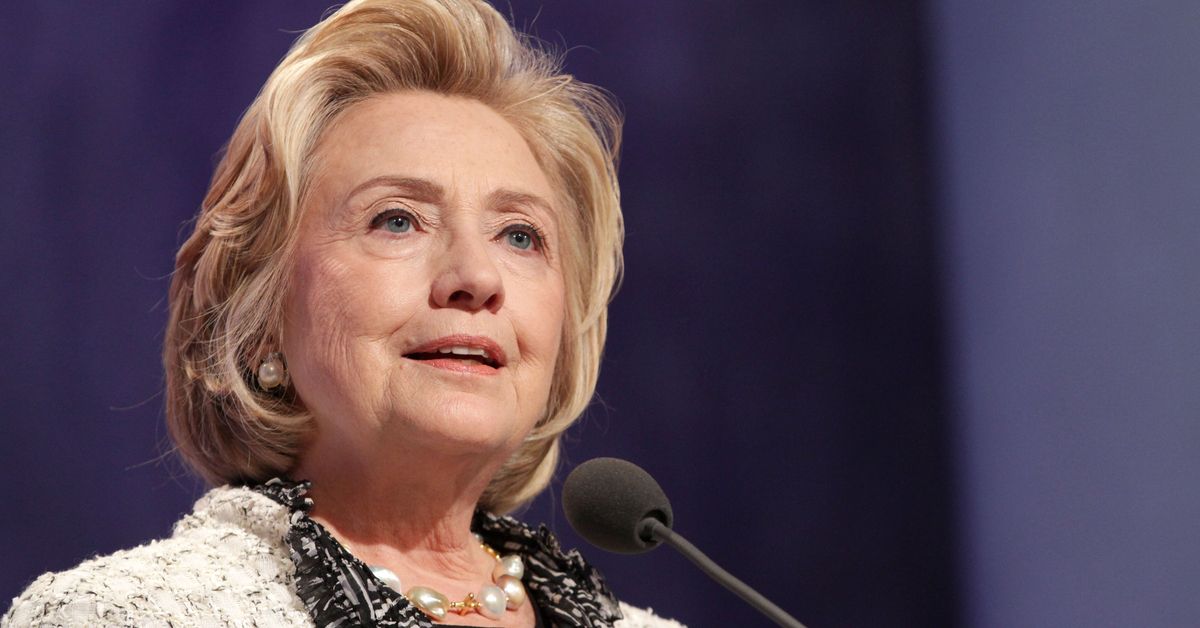 Claim:
Hillary Clinton used a hammer to smash her mobile phone during an FBI investigation.
Rating:

One of Hillary Clinton's aides told the FBI that on two occasions he disposed of her unwanted mobile devices by breaking or hammering them.

Hillary Clinton did not personally destroy her phone with a hammer.

In September 2016, the Federal Bureau of Investigation made public documents relating to its now-closed investigation of former Secretary of State Hillary Clinton's use of a private email server for government business, posting them to its public document platform known as The Vault.

At the time of the document dump, both Clinton's then-presidential campaign rival Donald Trump and the news media picked up on what seemed to be a salacious detail: that at some point in the past, an aide had used a hammer to destroy Clinton's old mobile devices. The document underlying that tidbit of information stated that "[Clinton aide Justin] Cooper did recall two instances where he destroyed Clinton's old mobile devices by breaking them in half or hitting them with a hammer."

That sentence, pulled from a 47-page document, made it into one of now-President Donald Trump's famous Twitter tirades against a Department of Justice's Special Counsel-led investigation into Russian interference in the 2016 U.S. presidential election, which has swept up some of Trump's circle of associates with indictments:

According to FBI documents, investigators determined a total of thirteen devices were associated with Clinton's two phone numbers and personal email domain, eight of which she used during her tenure as Secretary of State from 2009 to 2013. The FBI requested that all thirteen devices be handed over, but Clinton's attorneys informed the FBI that they were "unable to locate any of these devices," so the bureau was unable to examine them. Another Clinton aide, Huma Abedin, told FBI agents that the whereabouts of Clinton's unwanted devices would "frequently become unknown."

The FBI, then headed by former director James Comey, famously and controversially cleared Clinton of any criminal charges, with Comey announcing on 5 July 2016 that the FBI found no evidence of intentional misconduct, although the Secretary and her aides were "extremely careless in their handling of very sensitive, highly classified information."

As the technology magazine Wired reported at the time, destroying an unwanted device is not in and of itself suspicious, and such an action could well have been an earnest (if clumsy) effort to ensure that any data stored on the devices would not be retrieved and fall into the wrong hands after they were thrown away:

On the question of transparency rather than security, none of this should let Clinton off the hook entirely. It's still not clear whether her efforts to eliminate her data were motivated by the desire to conceal information as her critics imply or dedication to information security — or a bit of both. But given that Clinton was relying on a handful of aides with limited resources to act as her entire IT infrastructure, it was the right idea from a security standpoint to attempt to destroy the devices rather than letting them sit exposed in a local Goodwill, says Jonathan Zdziarski, an iOS forensics expert and security researcher. He says the FBI report "shows that [Clinton's aides] were very serious about wanting to destroy the content, but very inexperienced with how to do it."