There's no shortage of doctored pictures on the internet. 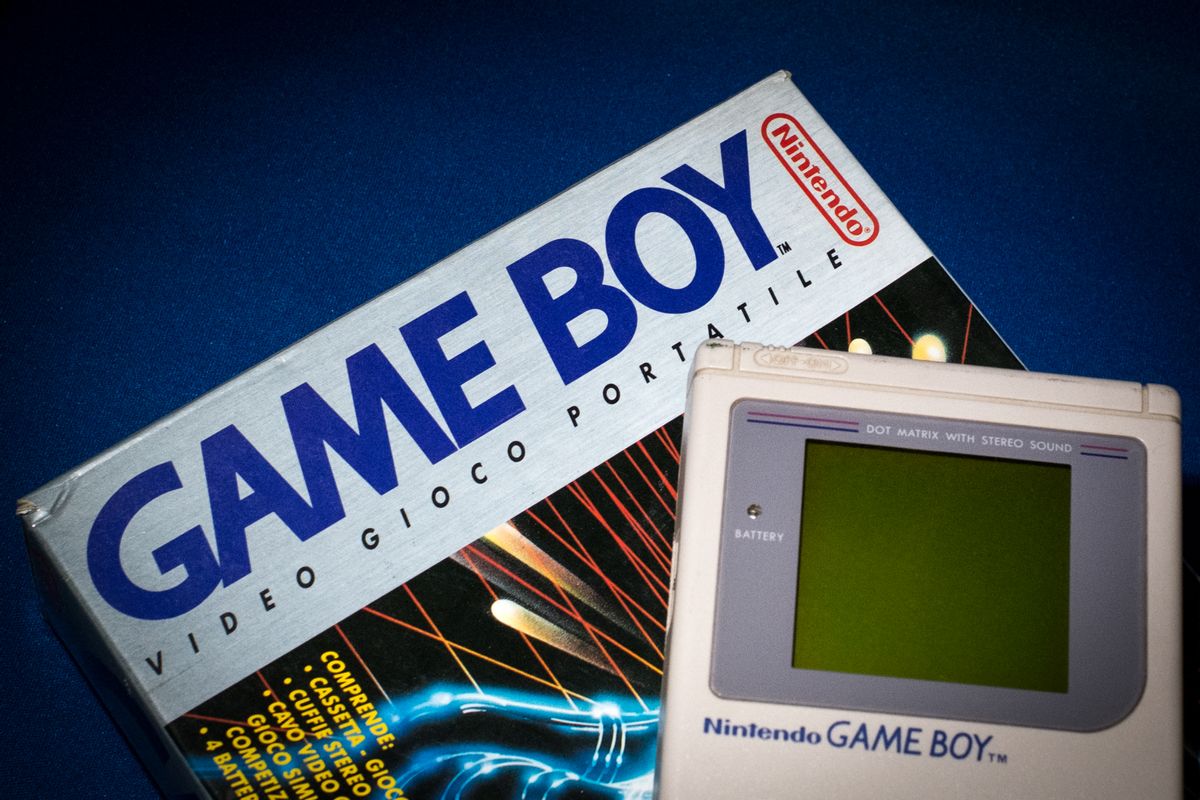 A photograph that's frequently shared online appears to show a younger Hillary Clinton, perhaps back in her days as U.S. first lady, playing a Game Boy while seated on a flight. Was the picture altered? Was Clinton perhaps originally using an old Palm PDA (personal digital assistant) or something else before someone doctored the photo with Adobe Photoshop? The answer to those two questions is no. The truth is that Clinton was authentically photographed while playing a Game Boy.

The picture was captured by photographer Ralph Alswang on April 20, 2015. It was posted to Instagram by the William J. Clinton Presidential Library & Museum, which was named for her husband, former U.S. President Bill Clinton. On May 24, 1993, Carol Jouzaitis with Chicago Tribune reported that the Game Boy belonged to Clinton's daughter, Chelsea.

We don't know what game Clinton was playing since the angle of the photograph obscured the title on the cartridge. However, two good guesses would be Super Mario Land and Tetris. The games were included in some of the bundles that were packaged with the original Game Boy.

On July 19, 1994, Sara Williams reported for the News-Press in Fort Myers, Florida, that she did some digging in an attempt to find out what games Clinton enjoyed the most:

She's dressed to the nines. Her hair is done to perfection in one of the 15 styles she wears. She's kicked off her shoes. The most powerful man in the free world rubs her toes.

Faxes, dispatches, and telephone calls are on hold as she wings her way to Europe on Air Force One. She needs to unwind. So what does she choose? Game Boy.

So I called up the White House to find out exactly what games Hillary Clinton plays on which machines, only to learn that this is a state secret.

"If we said what Mrs. Clinton likes to play, it could be considered an endorsement," said a press aide.

It could also be an embarrassment. "Tetris," after all, was invented in Russia at least 15 years ago, quite possibly as a sop to the hungry and disgruntled masses who had no access to the goods.

Clinton later went on to serve as a U.S. senator for the state of New York and as secretary of state under former U.S. President Barack Obama. In 2016, she was nominated as the Democratic Party's candidate for president.