Several "too good to be true" fake news articles published on April Fools' Day reported that Hillary Clinton had been arrested by the feds. 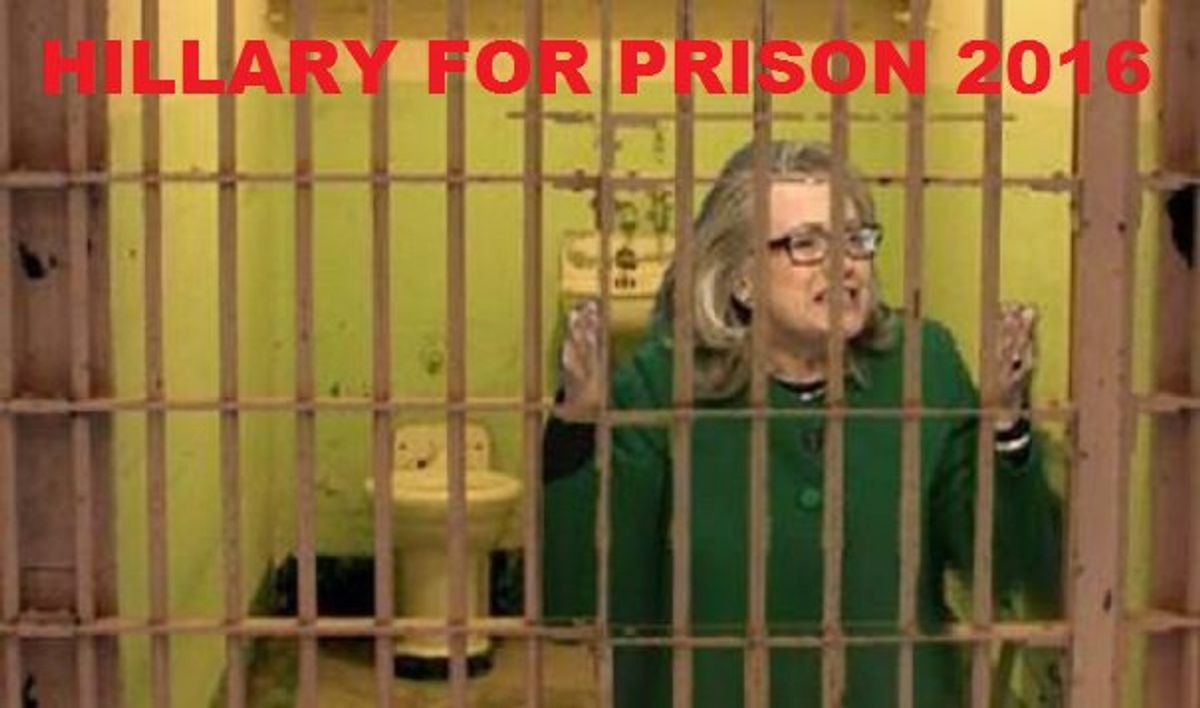 Claim:
Hillary Clinton was arrested by the FBI on 1 April 2016.
Rating:

On 1 April 2016, multiple web sites published articles reporting that Democratic presidential candidate Hillary Clinton had been arrested on charges related to her use of a personal e-mail server during her tenure as U.S. secretary of state:

The wait is finally over. Hillary Clinton is officially in federal custody and is currently awaiting trial for her mishandling of government secrets and knowingly giving away classified information from her personal email server.

The FBI has arrested her and will be holding her in a maximum security unit as they begin to indict her on these charges. Already donning handcuffs and a snazzy new orange jumpsuit, Clinton was photographed, as smug as ever, being led down the prison corridor.

While many of Clinton's critics have eagerly been awaiting the results of the FBI's investigation into her e-mail scandal, the former secretary of state is not languishing behind bars. These articles were all spoofs, just one example of the many April Fools' Day jokes that circulated online in 2016. You can check out our list of this year's Internet pranks here.