Proper serving etiquette requires that it first be decanted into a balloon. 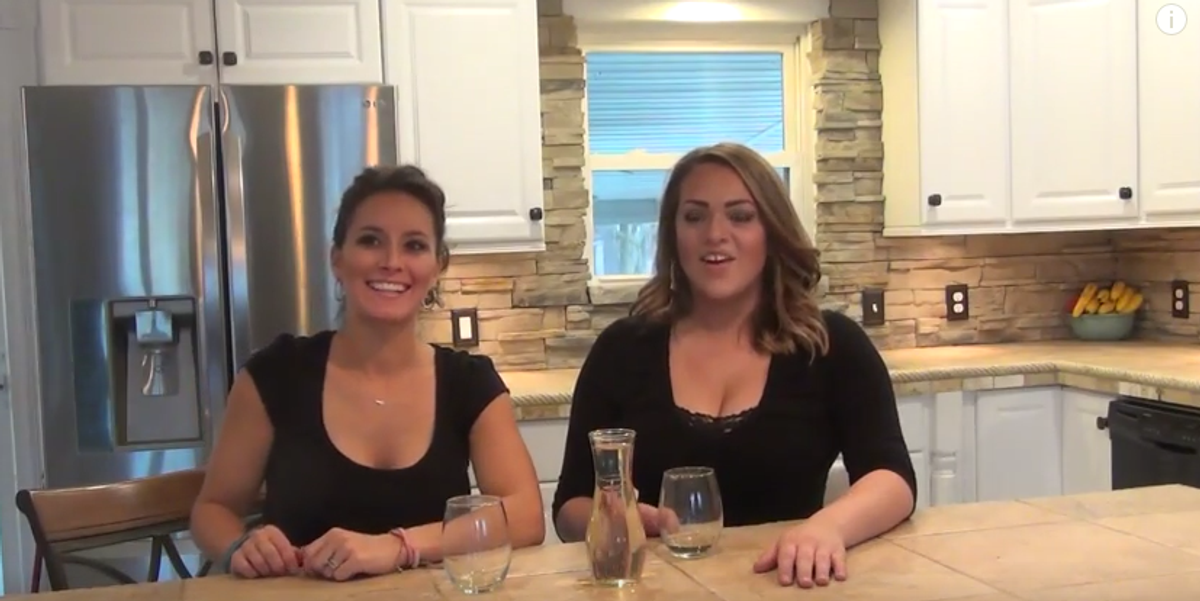 The video quickly went viral and racked up more than 7 million views within the first few days of its publication. Despite the above-displayed video's popularity, however, "helium infused wine" is not an actual product. Helium is one of the least soluble gasses and will most likely never find its way into a beverage, for the same reasons offered to debunk a joke about helium-infused beer:

Helium is about 700 times less soluble in water as compared to carbon dioxide. It is one of the least soluble gases in water, and only about 0.0016 g of Helium would get dissolved in a litre of beer while, at the same conditions, 2.5 g of carbon dioxide is usually present in a litre of beer. This dissolved carbon dioxide is what releases slowly and creates the fizz. No slow fizz can be done with helium. Undissolved helium in beer would coalesce into one or two big bubbles and ... ploop, it would go out as soon as the seal was broken.

Even if Helium was forced into the beer and sealed in a beer can, it would be useless. As soon as the seal was broken, nearly all the helium present inside, undissolved, under pressure, would come out so quickly (due to lower viscosity of beer) that it would take a whole lot of beer out with it. It would create a mess. And you wouldn’t be able to bring the can anywhere near your face.

These videos are created simply by editing the audio in post-production: