A woman discovers via a radio program call-in stunt that her long-time boyfriend is married. 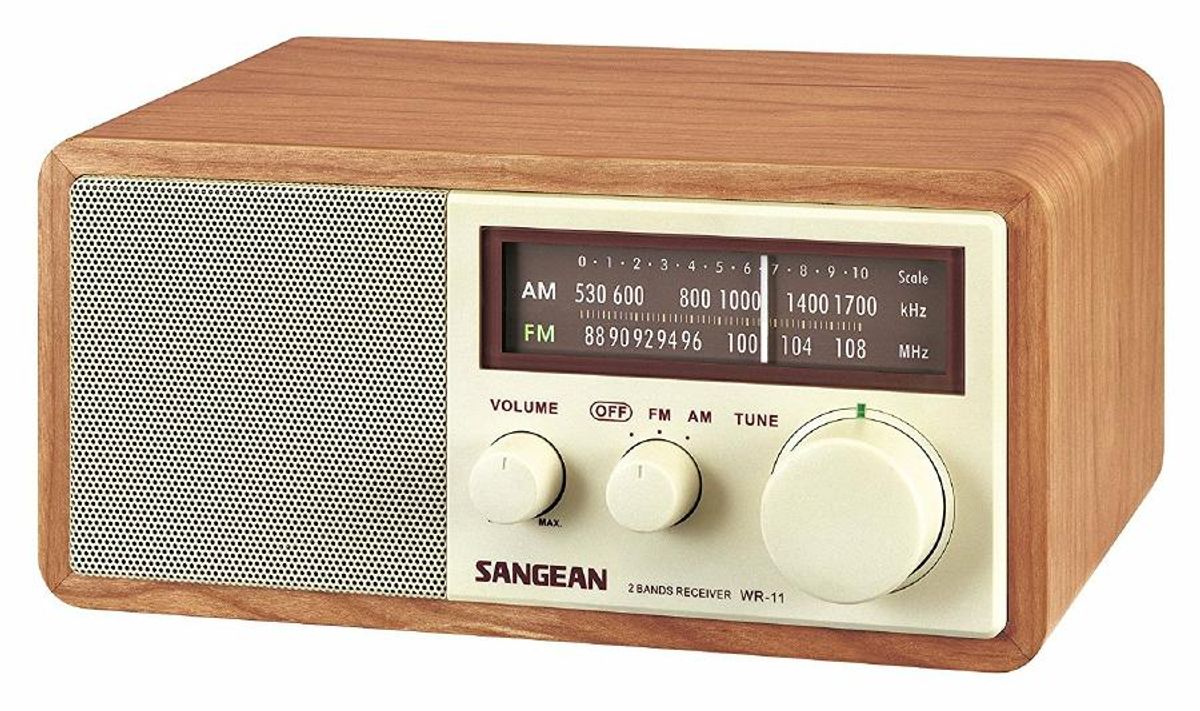 Claim:
A woman shockingly found out via a radio program call-in stunt that her long-time boyfriend was married.
Rating:

If anything could be worse than finding out your lover has been cheating on you, it would be for such a discovery to take place in front of a large audience to whom you'd just affirmed your confidence in your lover's fidelity. Even worse would be if you were the discovered cheater, and the revelation of your unfaithfulness occurred in front of an eavesdropping public as well.

Both those scenarios are precisely what supposedly happened to two Minnesota residents named Kim and Greg on Andy Savage's radio program (aired on the now-defunct Minneapolis station better known as The Edge) in 1996:

A 25-year-old woman named Kim phoned in to take part in a scheme called "He Loves Me, He Loves Me Not," a common radio skit (also known as "The War of the Roses") in which women who suspect their lovers of fooling around behind their backs give contact information for their beaus to an on-air host, who then employs various ruses (typically offering to send a gift of free roses anywhere the man would like to have them delivered) to try to catch out the straying sweethearts.

In this instance Kim had been going out with a man named Greg for about a year, she said. Since Greg lived in Duluth, which was quite a distance away (over from Kim's home near Minneapolis, they saw each other only on weekends. Alarm bells should have been going off already, but Kim swore she had "absolutely no reason" to suspect Greg had been messing around on her. "I know he loves me," she told Savage quite confidently. ("Then this is going to be boring," Savage quipped in reply.)

Nonetheless, Savage plunged ahead with the scheme. He called Greg in Duluth and told him that his business card had been picked out of a fishbowl at a local business establishment, entitling him to one dozen free roses. (Greg didn't find this unusual, since he admitted he came out to Minneapolis every weekend "on business.") And where would Greg like the flowers sent? "To my wife, Cindy," he replied.

Greg, taken aback, could only respond "Aw, before Savage provided him with the now superfluous bit of information that his girlfriend was on the line. Greg fumbled for a bit as Kim questioned him about his wife, then finally tried the old "I was only kidding" dodge.

It didn't work. A teary-eyed Kim called him a "dick" and hung up, and Greg did the same after informing Savage he was a "son of a bitch."

This bit was the real thing and not a staged stunt, host told us. But given how often such radio skits are actually directed performances rather than live capturings of spontaneously unfolding events, we remain skeptical that it was entirely on the level.

Real or not, it was an uncomfortable performance, both for the participants and for the audience.