Has Tony Podesta Been Arrested in the Mueller Investigation? 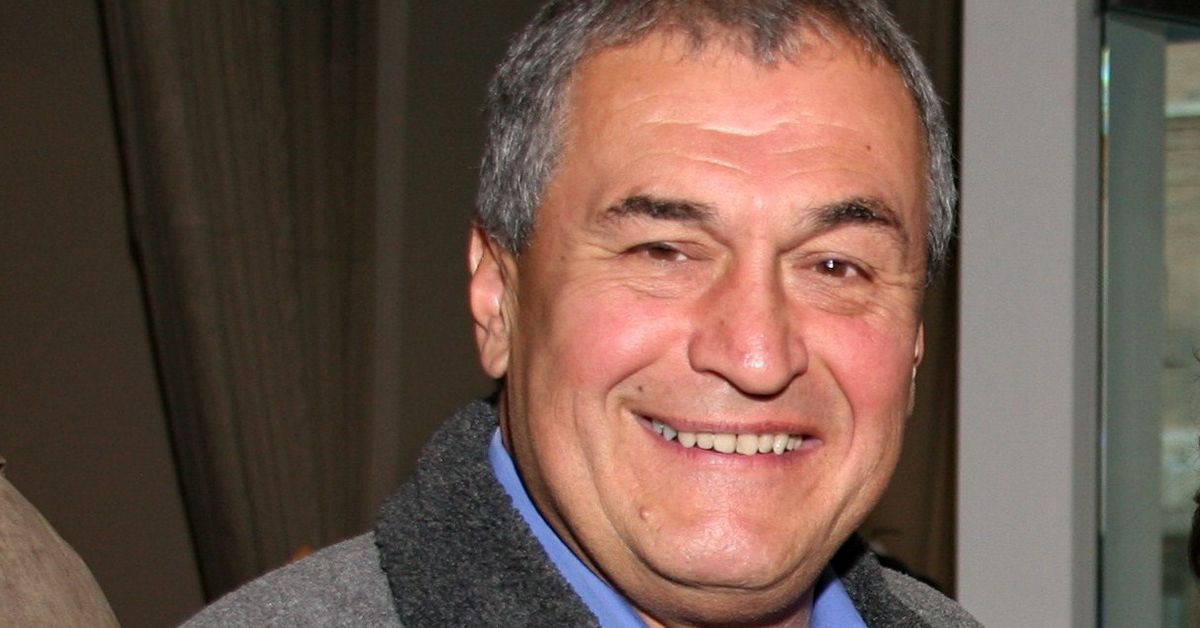 On 5 November 2017, two notorious fake news sites — Neon Nettle and YourNewsWire — posted stories falsely reporting that Democratic lobbyist Tony Podesta has been arrested in relations to an investigation being conducted by Special Counsel Robert Mueller and is in the custody of the U.S Marshal Service:

Democrat lobbyist Tony Podesta is in police custody after being arrested last night, with arrest warrants also issued for Hillary Clinton and John Podesta, who are "turning themselves in" on Monday morning.In a shocking turn of events, three key Democrats have been indicted, yet there's a total mainstream media blackout.

Arrests records confirm that 74-year-old Anthony, founder of the Podesta Group, brother of John Podesta, and a major player in the Pizzagate scandal, was arrested last night.

Just days ago, Tony Podesta stepped down from the Podesta Group after probing conducted under the authority of special counsel Robert Mueller led to an investigation by the Justice Department.

Tony is currently in custody with the US Marshals with the Podesta brothers' lawyers pleading with Mueller to keep the indictments sealed.

Since May 2017, Mueller has been leading a Department of Justice investigation in a wide-ranging probe into allegations of collusion between President Donald Trump, his associates and the Russian government. As of 7 November 2017, there is no evidence that Tony Podesta (the brother of Hillary Clinton's 2016 campaign chair, John Podesta) has been taken into custody. He is not named on the list of publicly-filed charges by Mueller's office, and he has not been officially accused of wrongdoing.

His lobbying company Podesta Group made headlines after the first indictments from Mueller's investigation were made public, resulting in the arrests of former Trump campaign chair Paul Manafort and his associate Rick Gates. In the indictment, the firm is not named but is referred to as "Company B", according to media reports. Another lobbying firm, Mercury Public Affairs, was identified in the indictment as "Company A." Manafort and Gates hired both companies to lobby on behalf of Ukraine's ousted pro-Kremlin president Viktor Yanukovych and his political party, paying them millions from accounts held offshore:

At the direction of MANAFORT and GATES, Company A and Company B engaged in extensive lobbying. Among other things, they lobbied multiple Members of Congress and their staffs about Ukraine sanctions, the validity of Ukraine elections, and the propriety of Yanukovych's imprisoning his presidential rival, Yulia Tymoshenko (who had served as Ukraine President prior to Yanukovych).

In the aftermath of the arrests and swirl of speculation and news coverage, Podesta stepped down from his position with the company he founded in 1988 the day the indictments were unsealed, on 30 October 2017.

Stories posted by Neon Nettle and YourNewsWire often go viral, even though the content they post is almost always completely fabricated and conspiratorial. YourNewsWire also spread far and wide concocted and false claims that there was a second shooter in the 1 October 2017 massacre in Las Vegas. (Authorities have concluded there was only one.)

YourNewsWire also promoted Pizzagate, a wholly debunked and bizarre conspiracy theory alleging that Democrat politicians were covering up a massive pedophile ring being run out of a Washington D.C. pizza parlor. Neon Nettle took that story a step further by reporting falsely that deceased rock stars Chester Bennington and Chris Cornell were murdered because they were about to reveal names of people participating in the fictional pedophile ring. Both Cornell and Bennington, singers for the bands Soundgarden and Linkin Park respectively, committed suicide and were not murdered, according to their local coroners' offices.