Did Prince Harry and Meghan Markle Buy an RV Camper?

Can Buckingham Palace and Windsor Castle really compete with a mobile home? 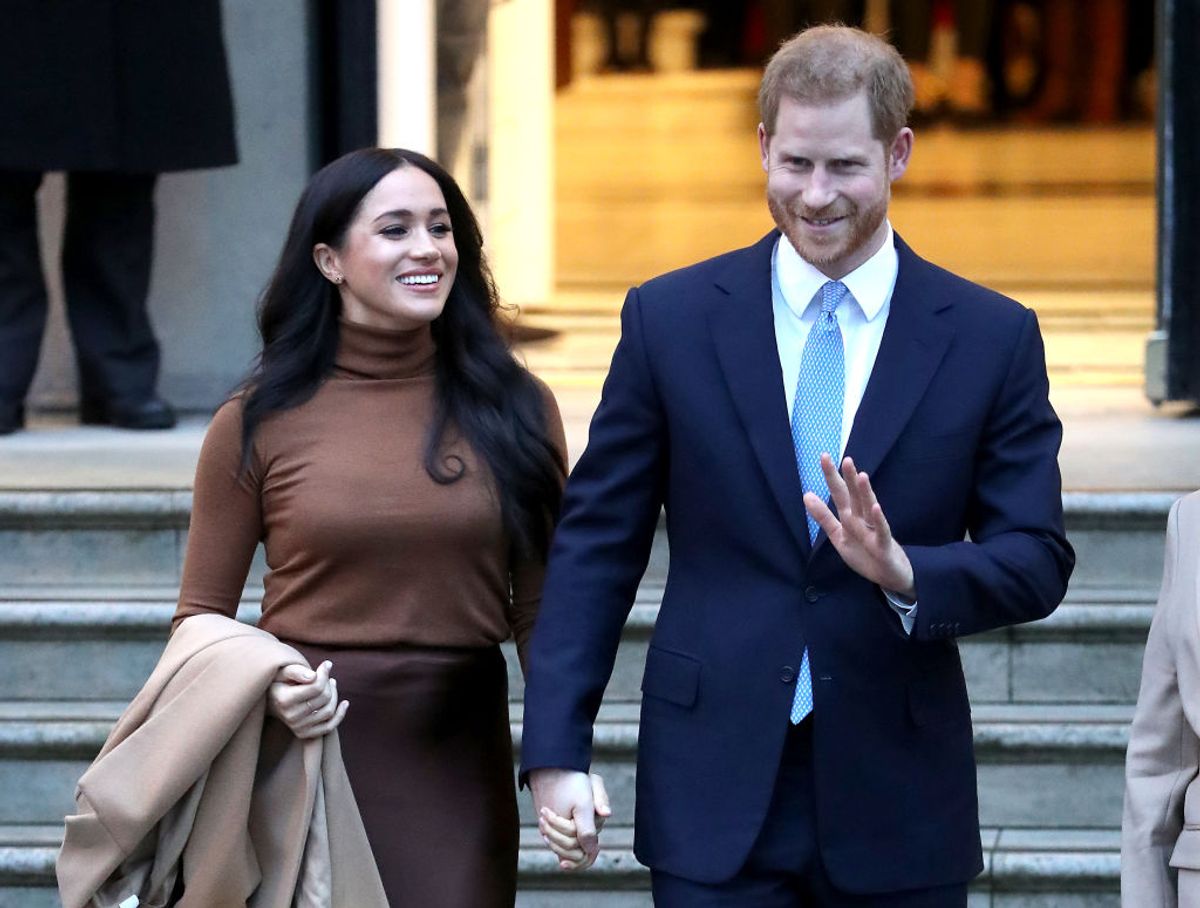 In January 2020, Prince Harry and Meghan Markle announced that they were stepping back as senior members of the royal family. Shortly afterwards, an image supposedly showing the couple standing in front of an RV as they prepared to start on their new un-royal lives started to circulate on social media: This is not a genuine photograph of the couple.

While it's unclear who created this photoshopped picture, a number of RV sellers have used it on Facebook as a humorous advertisement.

Lee's Family Trailer Sales & Service wrote: "This nice, young couple from England certainly knows where to shop when it comes to buying a camper! It was great meeting you Meghan and Harry, enjoy your new home on wheels!"

The Home Farm Holiday Park wrote: "We have just sold our first seasonal touring pitch of 2020 to a lovely couple who just want to get away from the hustle and bustle! You too can grab a seasonal pitch and live like a royal!"

This fake photograph was created by combining at least three different images. The first featured a lone camper, the second a couple standing in front of their mobile home, and the third (and possibly fourth) featured the faces of the formerly royal couple.

Here's a collage to better visualize how these images were combined:

While Prince Harry and Meghan Markle have truly stepped back from their duties as members of the royal family, they haven't (at least not yet) moved into an RV camper.