Muscles to Smile and Frown

Does it take a greater number of facial muscles to frown than it does to smile? 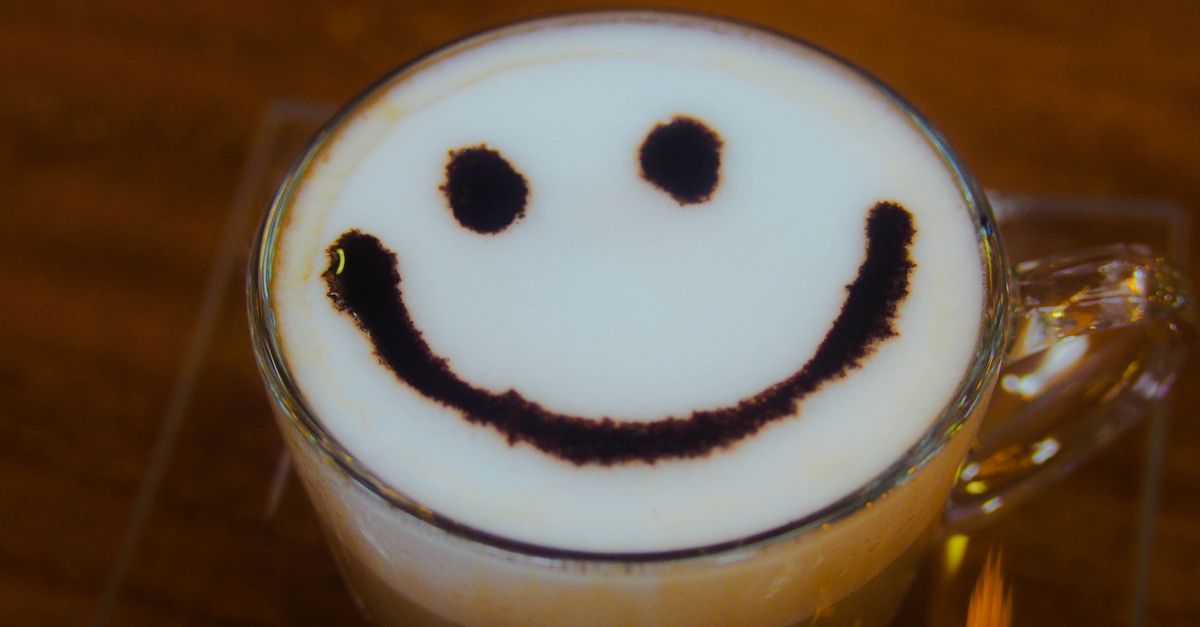 Claim:
It takes a greater number of facial muscles to frown than it does to smile.
Rating:

Some sayings have been with us so long that their origins are now wholly forgotten. This popular aphorism about a greater number of facial muscles being needed to produce a frown than are required to generate a smile is one such snippet of homespun wisdom; it has been a part of our cultural landscape for so long that no one now knows where it began:

Yet, as widespread as this saying is, the figures touted therein about the number of muscles required to form both expressions change from telling to telling, seemingly at will. Everyone has heard it a different way, and everyone passes along the version they've heard as rock-solid certainty, presenting same as an indisputable fact of science. Here is a quick sampling of some of ways this saying has been framed, as gleaned from a variety of news articles on any number of topics, including sports, music, and health:

One deep-fried-Zen adage advises: "It takes 13 muscles to smile and 33 to frown. Why overwork?"
(The Washington Post, 5 December 1982)

It takes four muscles to smile, 20 to frown and roughly 317 to appear amused when a Celine Dion imitator, who happens to be a man, sings a song about, er, flatulence.
(The Denver Post, 29 September 1998)

Right there, you commit to selling to all employees — at cost, not a nickel of markup — company T-shirts that say, "It only takes one muscle to smile and 37 muscles to frown."
(St. Louis Post-Dispatch, 24 April 1995)

Don't they know it is said you use 35 muscles to frown and four to smile? Why tire yourself?
([Queensland] Sunday Mail, 18 August 1991)

Sonny Smith, Auburn's basketball coach, on his dour counterpart at the University of Alabama: ''It takes 15 muscles to smile and 65 muscles to frown. This leads me to believe Wimp Sanderson is suffering from muscle fatigue.''
(The New York Times, 16 December 1986)

Indeed, the saying is so well-known that it has become subject to parody, as this sardonic version (gleaned from a 1995 Internet post) attests:

Scientists have told us that it takes 41 muscles to frown and 17 to smile this leads to two conclusions:A) Scientists have WAY too much free time on their hands!

Though the supposed numbers of muscles required to produce both expressions changes with each telling, the saying's basic premise — that frowning is ever so much more taxing than smiling — remains intact from generation to generation. As to how long this assertion has been around, we found the following in a 1931 book:

The saying’s age is not its only mystery; there’s no real agreement as to how many muscles have to be worked in the face to produce a smile or a frown. And, given that even what constitutes a smile is up for grabs (some avow the muscles around the eyes get involved; others discount that and look only to those necessary to lift the corners of the mouth), it's possible this is one of those questions for which there will never be a definitive answer. Yet whatever medical science ultimately decides about how many angels are dancing on the head of this particular pin, we would say the resultant numbers would be immaterial because it's the homily's underlying message that matters, not the raw facts of it. The maxim has been handed from generation to generation because of its enduring value as implied advice rather than its being an authoritative tally of a parts list. More simply, the lore lives because of what it says about people, not their anatomy, so to get lost in the bean-counting aspect of it would be at the expense of losing sight of its far more important component.

Besides, accurately inventorying the muscles involved wouldn't necessarily be the right way to go about determining if it's "easier" to smile than it is to frown, because it could well require greater exertion to flex one large muscle than to stress an array of smaller ones, in the same way that it is more physically taxing to move one stalled car than it is to displace five tricycles. Without a way to measure the actual effort made by each muscle in carrying out the tasks of smiling and frowning, there is no way of judging whether knowing how many muscles actually move tells us anything.

"It takes [large number] muscles to frown but only [much smaller number] to smile" has been a cherished aphorism for as long as it has thanks to its unvoiced assessment that it's far easier for us to be cheerful than to be dour, and its tacit advice that our efforts would be better expended upon making ourselves pleasant company for others to be around rather than continuing to go through life as thunderclouds. The looming specter of incontrovertible science is invoked by the homily-spouter; this maxim is presented as an authoritative statement of provable fact that could hardly be argued with by those being remonstrated for their poor attitudes. (One can almost see the white-coated scientists standing behind it, silently adding their unspoken chidings to those of the finger-wagger.)

Whether it is physically less exhausting to smile than to glower, it is certainly beneficial, and thus there is something to this ancient exhortation to put aside negative emotions long enough to turn a frown upside down. In a 2002 study performed in Sweden, researchers confirmed what our grandmothers already knew: that people respond in kind to the facial expressions

they encounter. Test subjects were shown photos of faces — some smiling and some frowning — and required to respond with their own smiles, frowns, and non-expressions as directed by those conducting the experiment. Researchers noted that while folks had an easy time frowning at what appeared to be frowning at them and smiling in reply to the photographed smiles, those being tested encountered difficulties when prompted to respond in an opposite manner to the expressions displayed in the images — they instinctively wanted to reflect what they'd been exposed to, answering smile for smile and frown for frown, and could not easily overcome this urge even when they were quite consciously trying to.

Because we humans are wired to instinctively respond like for like, facial expressions are contagious. When taken, the homily's implied advice to put on a happy face does work to benefit society in that smiling people cause those around them to smile.

Yet smiling is not just good for the community in which the sad sack or grouch lives; it is also beneficial to the person doing the grinning. Facial expressions do not merely signal what one feels but actually contribute to that feeling. If we smile even when we don't feel like it, our mood will elevate despite ourselves. Likewise, faking a frown brings on a sense of not much liking the world that day.

Indeed, this cart-before-the-horse effect has been studied and measured by numerous researchers. It has been demonstrated that subjects who produced facial expressions of fear, anger, sadness, or disgust manifested the same bodily reactions that experiencing bouts of the actual emotions would have provoked (e.g., increased heart rate, elevated skin temperature, and sweating). Likewise, in studies of test subjects who were required to smile compared to those who weren't, those instructed to force smiles onto their faces reported feeling happier than their non-grinning counterparts did. In both cases although test subjects knew they were acting, their bodies didn't, and so their bodies responded accordingly. At least in this chapter of the saga of the mind against the body, the body won.

Smiling makes us feel happier. It is not a cure-all for every situation (that is, don't look to it to remedy overwhelming grief), but in terms of getting us past a small dose of the blues, it can help to lift the sense of sadness being experienced.