A viral TikTok video asks viewers to put themselves in someone else's shoes. 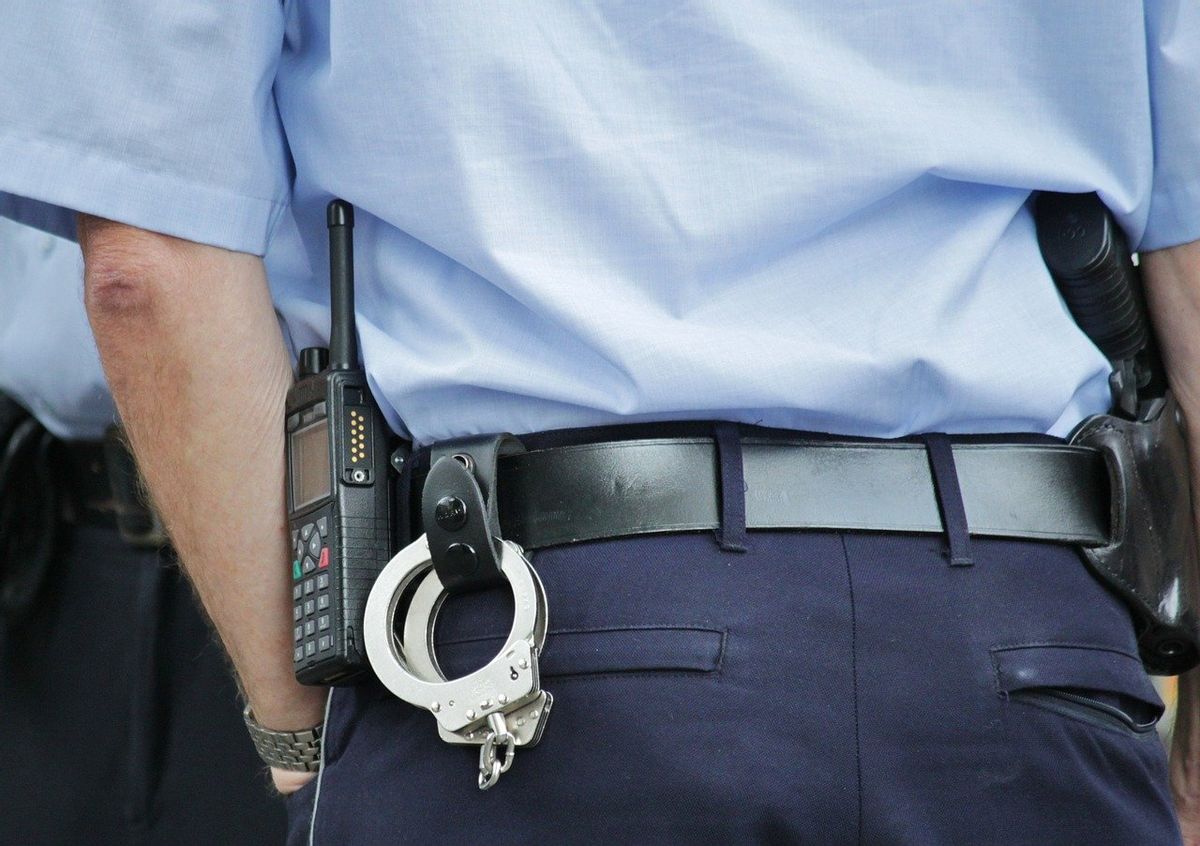 In February 2021, a video went viral on TikTok that supposedly showed a handcuffed man saving a choking police officer's life. The video, which supposedly came from the cop car's dashcam, racked up more than 26 million views within a few days of its initial posting by @kd_k97:

There are strong reasons to doubt this is a genuine video of a handcuffed man saving a choking police officer's life. More likely, it's a staged video that was created as a sort of "morality play" asking the viewer to ponder what they would do in this situation.

While there are no explicit disclaimers labeling this footage as a scripted moment as opposed to a genuine incident captured on a police car's dashcam, there are a number of indications that this video could be more accurately captioned as the former.

For one, this "dashcam" video did not originate with a police department, a news article, or any other official source. Rather, this video first went viral on TikTok.

This is also just one part of a three-part video series. Part one showed the initial confrontation, involving a Black man being stopped and handcuffed after reports of "suspicious activity." Part two shows the handcuffed man saving the cop's life after he starts to choke. Part three shows the Black man retrieving the cuffs after saving the cop's life, giving them back to the police officer and preparing to be arrested again, before the cop decides to reward his good deed and let him go.

While this may be an effective way to break down and share a scripted performance, this would be an odd way to release a genuine police dashcam video.

We have not seen any news reports about this alleged incident, nor have we found any "official" versions of this video from a police department. On social media, users also noted that the officer's "costume" didn't seem authentic. For instance, he doesn't appear to be wearing a weapon and the "bullet proof vest" appears a bit flimsy.

TikTok user kd_k97 has not commented on the authenticity of the video. However, they did respond to a comment that highlighted the intended message of the video: We reached out to KD97 for more information, and will update this article accordingly.