Did Pastor John Hagee Say that God Made Lesbians 'Flat'?

A quote from the founder of Cornerstone Church about the relative bust size of gay women was fake. 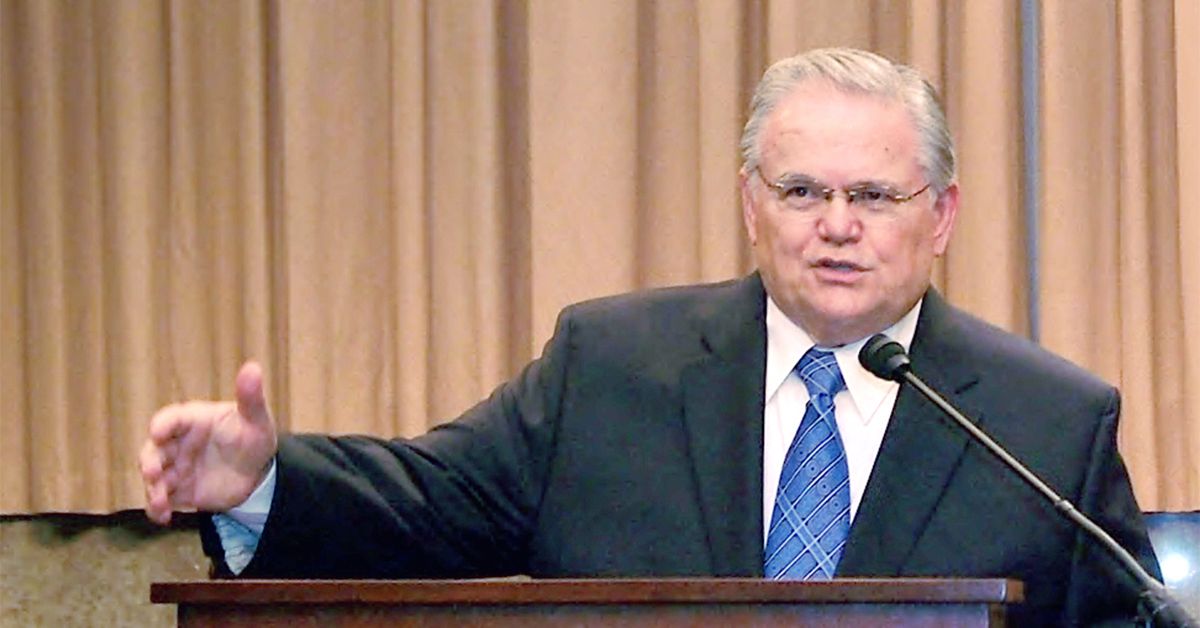 Image Via Christians United for Israel, via Wikimedia Commons

Claim:
Pastor John Hagee said that "God made all lesbians flat" so they can be identified by "normal people".
Rating:

In an interview with Breitbart News, the televangelist argued that lesbians are “the scourge of the earth,” and that “God hates them so much that he’s made sure normal people can tell them apart from normal women.” Asked to elaborate, he went on about how some of their physical characteristics differ from those of normal, straight women. “In his infinite wisdom, God made sure that we are able to tell them apart from the diseased so that we may protect ourselves and our children from them. That’s why most lesbians are as flat as an ironing board,” he opined.

These are not real quotes from Pastor John Hagee. Newslo.com is a "hybrid" web site that publishes articles containing a mixture of factual and fictional information. The web site displays two buttons near the top of its "hybrid" articles allowing readers to either "show" or "hide" the facts:

In this particular case, the "show facts" button highlighted the first paragraph of the article, which contains a legitimate quote from Hagee about "counterfeit Christians" who endorse the "homosexual lifestyle," originally said during an August 2014 sermon:

“Those of you who got on national television and endorsed homosexual lifestyle because the president did so, you are a counterfeit Christian, you are a moral coward, you are a hireling shepherd,” Hagee said, condemning the increasing number of pastors that are accepting homosexuality. “Shame on you.”

The remainder of the text, which was not highlighted after the "show" facts button was pressed, was fictional.  Although Newslo.com made an attempt to distinguish fact from fiction, many people encountered the story after it was republished by a related web site (USPOLN) in March 2017. This  site, which almost exclusively regurgitates content from Newslo.com, did not include the "show" and "hide" facts buttons.