Did Gene Hackman Say Trump 'Could Easily Turn Out to Be One of the Best Presidents'?

"As they say, time will tell." 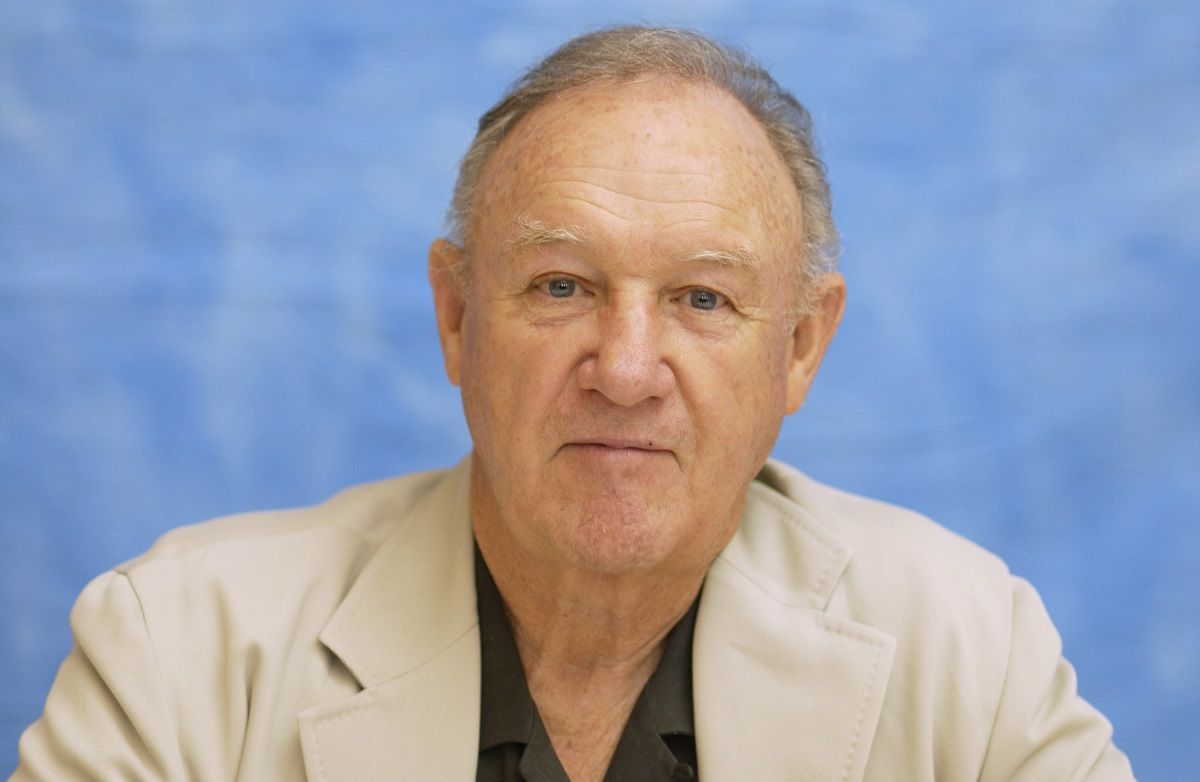 Claim:
Actor Gene Hackman said Donald Trump 'could easily turn out to be one of the best presidents America has ever seen.'
Rating:

A June 2019 Facebook post offered a photograph of Gene Hackman along with a putative quote from actor proclaiming that "Donald Trump could easily turn out to be one of the best presidents that America has ever seen":

Putting unlikely (particularly pro-Trump) statements in the mouths of celebrities became something of a cottage industry for fake news promulgators around the time of the 2016 U.S. presidential election, and this item was one of that ilk. This quote did not originate with a genuine statement from the Academy Award-winning actor, but rather with a November 2018 article from the (no longer active) coolinfo24.com junk news site reporting on a supposed interview with Hackman:

Not long ago Gene Hackman, while being interviewed stated something truly important about our leader.

He initially described how he met the current president of the United States:

Well I have met Donald Trump back in the 80’s, he was a guest at my party in New York.”

“We discussed and he really seemed like a decent guy, in fact i liked him.”

He also added that when he heard Donald Trump is going to be the Republican candidate for the election he was truly shocked.

I didn’t believe it, but in fact I was happy because I knew that a successful businessman could get on the top of our nation.”

Hackman also went ahead and stated something truly amazing in regards to Trump’s one year as president of the United States:

“So what do i think about Trump now? It is possible he could turn out to the be one the best presidents that America has ever seen.”

“His initial year is fascinating he made numerous of positive changes. Just keep on doing the same, Mr. President!”

The coolinfo24.com article actually used a truncated version of a statement attributed to Sheffield-born entrepreneur and nightclub owner Peter Stringfellow, which the South Yorkshire Times reported on when Stringfellow passed away in June 2018.

According to the Times, Stringfellow met Trump at a party thrown by Hackman in the 1980s, and when Trump was inaugurated as the 45th president of the United States in January 2017, Stringfellow offered the much more ambiguous statement that Trump could turn out to the be "one of the best presidents that America has ever seen ... or one of the worst":

Writing shortly after [Trump's] inauguration as president in 2017, Stringfellow wrote: "Yes -- I have met Donald Trump -- back in the 80s.

"Gene Hackman threw a party at my club in New York, and Donald was a guest.

"So what do I think about Trump?

"It is possible he could turn out to the be one the best presidents that America has ever seen ... or one of the worst! As they say time will tell."

coolinfo24.com.   "Hollywood Legend Gene Hackman: ‘Donald Trump Could Easily Turn Out to Be One of the Best Presidents That American Has Ever Seen."     30 November 2018.