Geographic coordinates in a 10-second video online have fans speculating about a possible GTA 6. 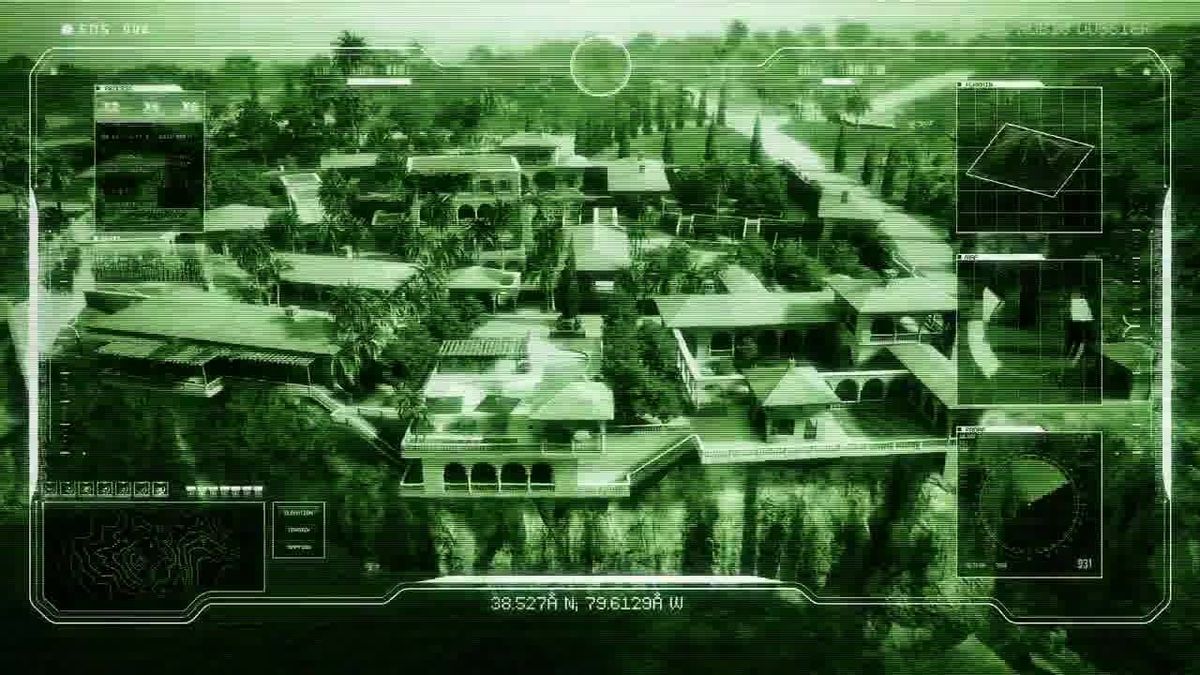 The Grand Theft Auto video racked up millions of views, as of the original publication of this report, including by some fans who speculated whether the footage for "The Cayo Perico Heist" included a cryptic message about a potential future installment of the GTA franchise, GTA 6. The new content had a release date of Dec. 15, 2020.

Before we unpack their conspiracy, some context: Rockstar Games released the latest game, GTAV (otherwise referred to as GTA 5), in 2013, and the company had not publicly revealed any information — much less that it had decided on the setting or location — for a possible GTAVI, or GTA 6, which has no release date nor has it been officially announced as of this writing.

Writers for TechRadar, a British site for tech news and reviews, wrote on Dec. 9:

There isn't even a single word to go on from Rockstar about the game at the moment, but that hasn't made fans any less ravenous for speculation and rumors about the next title.

In other words, fans and tech analysts were searching for potential clues by Rockstar Games about a possible GTA 6 by reviewing the company's promotional materials for already-released, or yet-to-be-released games, and other related content.

That online Easter egg hunt unfolded on social media with tweets like the one displayed below, claiming that the Nov. 19 teaser video for an expansion pack for the existing GTA 5 online game briefly showed the approximate geographic coordinates of 38.527 N; 79.6129 W, and that that location was supposedly a hint for GTA6's location. It was true that the teaser video showed the coordinates (shown via the screenshot below), and also that they represent a desolate location in West Virginia's Monongahela National Forest. Using Google Maps, the coordinates represented a location along a road called Middle Mountain Trail, which via a satellite view, yes, resembled a backwards 'N'. If or to what extent the satellite image of the West Virginia trail looked like the Roman numeral 6, like the tweet alleged, was a subjective call.

However, whether it was a clue for GTA6 was less clear. No evidence confirmed or denied whether Rockstars' creators of the teaser video deliberately included the coordinates as part of an effort to tease GTA 6, nor whether the rural West Virginia location was at all related to the gaming franchise.

We reached out to Rockstars' press team to ask whether the coordinates were related to a potential installment of the game, confirming or disproving fans' speculation. No one responded to our questions, but we will update this post when or if that changes.

For that reason — there's no proof that the Nov. 19 video definitely included a hint for a potential GTA 6 — we rate this claim "Unproven."