Is Greta Thunberg Going on Hunger Strike Until Trump is Removed From Office? 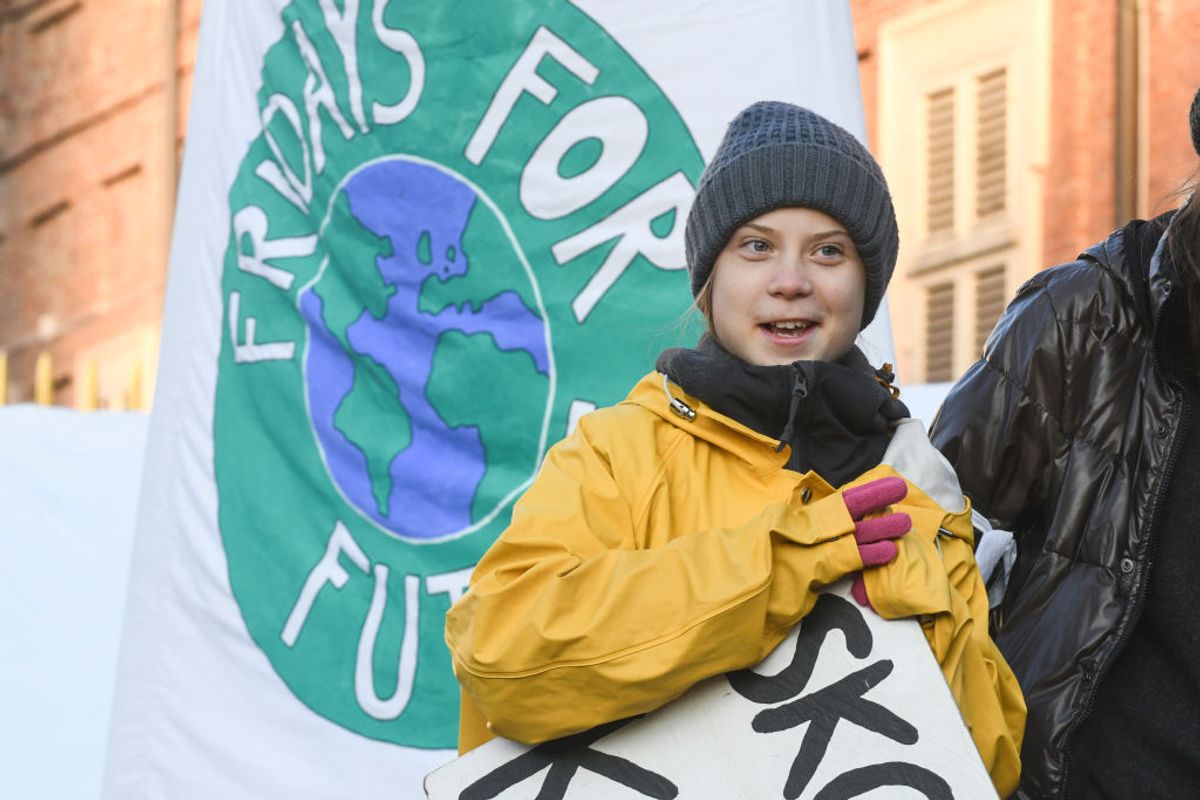 TURIN, ITALY - DECEMBER 13: Greta Thunberg during of Fridays For Future Strike In Turin on December 13, 2019 in Turin, Italy. (Photo by Stefano Guidi/Getty Images)

On Dec. 12, 2019, BustATroll.org published an article positing that environmental activist Greta Thunberg was going on a hunger strike until U.S. President Trump was removed from office:

Greta Going on Hunger Strike Until Trump is Removed

At 16, she travels the world, speaking out personally against inaction to global climate change. She famously gave an earful to the gathered United Nations, accusing them uncaringly poisoning her generation. She was just recently named Time Magazine’s “Person of the Year.” And now, in a show of defiance to fight against who she refers to as : “The American face of ignorance and irrationality”, Greta Thunberg is going on a hunger strike until it is confirmed that Donald Trump is removed from the position of President of the United States.

While Bustatroll labels its content as satire, this bit of fiction was reproduced on at least one other website that carried no such disclaimer: USA Top Alert News.