Are green M&Ms an aphrodisiac? 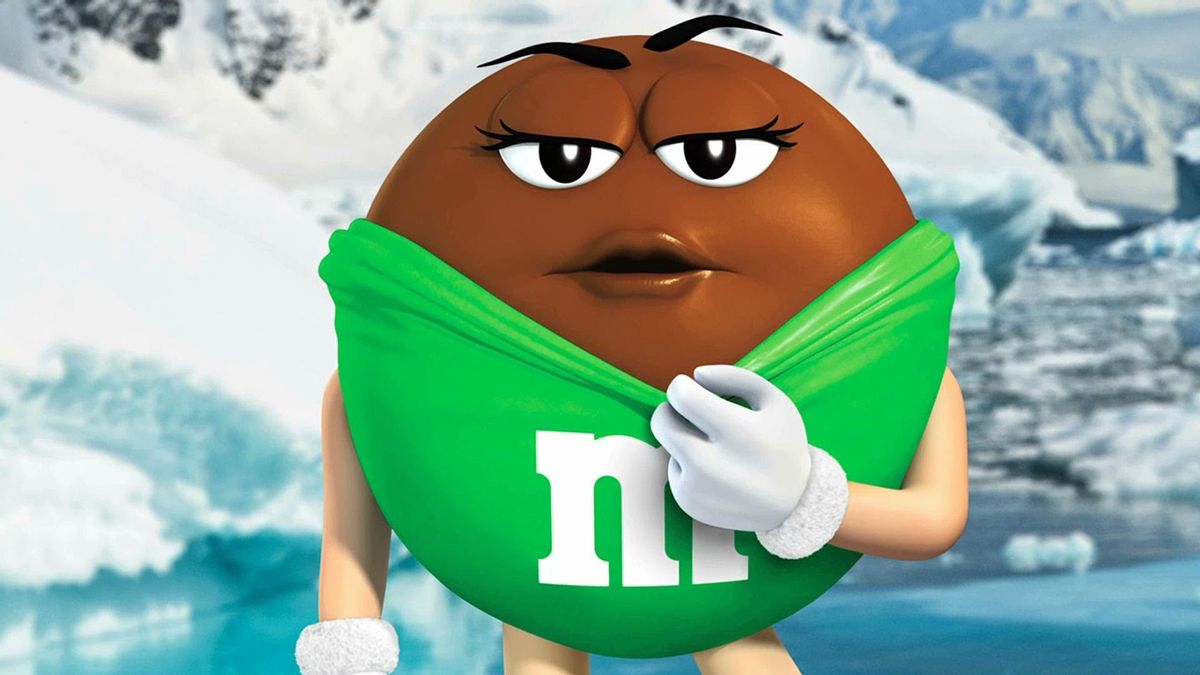 The rumor that these green candies are an aphrodisiac apparently started or first gained prominence in the 1970s, when students reportedly picked the green ones out of packages to feed to the objects of their desires. (At that time, an average of 10% of plain M&Ms and 20% of peanut M&Ms were green.) Why the green M&Ms were attributed with this power is unknown: perhaps it was because the color green has always been associated with healing and fertility. (The company itself routinely states it "cannot explain any extraordinary 'powers' attributed to [green M&Ms], either scientifically or medically.") The same "powers" have also been claimed of other candies, such as green jelly beans and gummi bears.

When red M&Ms were temporarily taken off the market after the FDA banned the use of red dye #2 in 1976, a rumor spread that the red ones were such a powerful aphrodisiac that M&M/MARS employees were pocketing them directly off the production line.

In 1992, a California lawyer named Wendy Jaffe cashed in on the legend and started a company named Cool Chocolates Inc. Her company's sole product was a green M&M-like candy sold under the name "The Green Ones." M&M/MARS claimed trademark infringement, in part because the characters on The Green Ones' packages were quite similar to the trademarked M&M cartoon figures, and as part of a settlement Ms. Jaffe agreed to change the name and packaging of her product. (Her candy was subsequently sold under the name "Greenies.")

M&M/MARS finally started using the mythical image associated with green M&Ms to its advantage by running an "Is it true what they say about green ones?" advertising campaign and introducing the vampy "Green" M&M character:

After decades of skirting urban myth, M&M/Mars is cashing in on the legendary aphrodisiac powers of green M&Ms. Boasting bedroom eyes and luscious lips, Green, the M&M character introduced in 1997, has been vamping across movie and TV screens and magazine pages for an ad campaign suggestively titled, "What is it about the Green Ones?" The spots, which will run through the fall, are accompanied by green M&Ms stamped with Green's come-hither mug, tucked into M&M bags starting [in September 2001].

In 2008 the company announced that for its annual Valentine's Day promotion, it would be vending bags of all-green candies in addition to the usual Valentine-themed packages of red and pink M&Ms:

Mars Snackfood U.S. is proclaiming green the new color of love this Valentine's Day as the brand celebrates the myths, rumors and innuendo surrounding green M&M'S® Chocolate Candies. In support of this bold and fun declaration, retail establishments across the country will display limited edition all-green M&M'S® amidst a sea of traditional red and pink products. Consumers can find the all-green M&M'S® in packages from January 2008 through the Valentine's holiday.