Did Ulysses S. Grant Predict This About the Next Civil War?

"Let us begin by guarding against every enemy threatening the perpetuity of free republican institutions," President Grant advised. 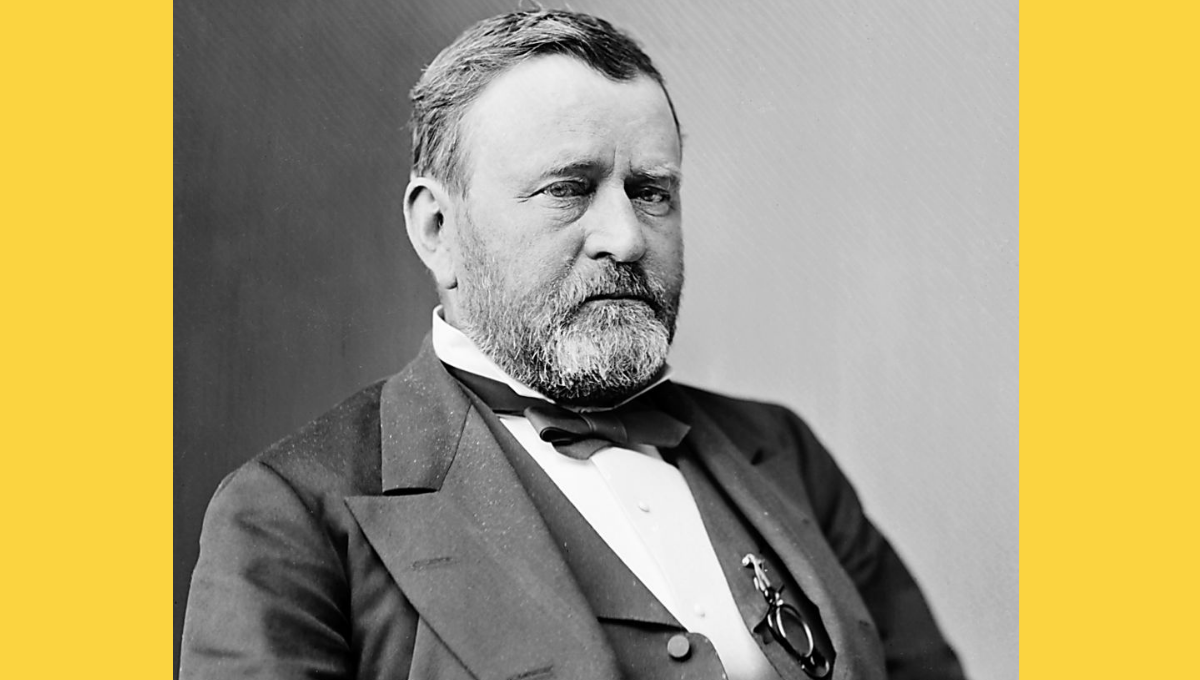 Claim:
U.S. President Ulysses S. Grant predicted that the next civil war would be "between patriotism and intelligence on one side, and superstition, ambition, and ignorance on the other."
Rating:

On Jan. 6, 2021, the U.S. Capitol was attacked by a mob of President Donald Trump’s supporters seeking to prevent certification of Joe Biden's victory over Trump in the 2020 presidential election. One of the many news reports that followed in the aftermath of that event noted the existence of "far-right talk of a coming civil war" among the Capitol rioters, who had been motivated by false claims propagated by Trump that the election had been "stolen" and "rigged."

In that climate, social media users began circulating a purported quotation from Ulysses S. Grant, Commanding General of the U.S. Army during the American Civil War, and 18th president of the United States from 1869 to 1877. According to that quotation, Grant once predicted that "if we are to have another contest in the near future of our national existence," that war would not be waged between regional factions, but "between patriotism and intelligence on one side, and superstition, ambition, and ignorance on the other": This statement is recorded as having been uttered by Grant. The occasion was a speech gave at the Annual Reunion of the Army of the Tennessee in Des Moines, Iowa, on Sept. 29, 1875.

As Grant approached his last full year in the White House, and the coming of the nation's centennial celebration, he spoke of the importance of ensuring an educated citizenry and maintaining the separation of church and state in order to protect the rights enshrined in the U.S. Constitution — and to head off a conflict with the forces of "superstition, ambition, and ignorance":

I do not bring into this assemblage politics, certainly not partisan politics, but it is a
fair subject for soldiers in their deliberations to consider what may be necessary to secure the prize for which they battled in a republic like ours. Where the citizen is sovereign and the official the servant, where no power is exercised except by the will of the people, it is important that the sovereign — the people — should possess intelligence.

The free school is the promoter of that intelligence which is to preserve us as a free nation. If we are to have another contest in the near future of our national existence, I predict that the dividing line will not be Mason and Dixon's, but between patriotism and intelligence on the one side, and superstition, ambition, and ignorance on the other.

Now in this centennial year of our national existence, I believe it a good time to begin the work of strengthening the foundation of the house commenced by our patriotic forefathers one hundred years ago, at Concord and Lexington. Let us all labor to add all needful guarantees for the more perfect security of free thought, free speech, and free press, pure morals, unfettered religious sentiments, and of equal rights and privileges to all men, irrespective of nationality, color, or religion.

Encourage free schools, and resolve that not one dollar of money appropriated to their support, no matter how raised, shall be appropriated to the support of any sectarian school. Resolve that the State or Nation, or both combined, shall furnish to every child growing up in the land, the means of acquiring a good common-school education, unmixed with sectarian, pagan, or atheistic tenets. Leave the matter of religion to the family altar, the church, and the private school supported entirely by private contributions. Keep the church and state forever separate. With these safeguards, I believe the battles which created the Army of the Tennessee will not have been fought in vain.