Did Franklin Graham Call on Pete Buttigieg to 'Repent' for Being Gay?

“Part of God’s love is experienced, according to my faith tradition, in the way that we support one another," Buttigieg said. 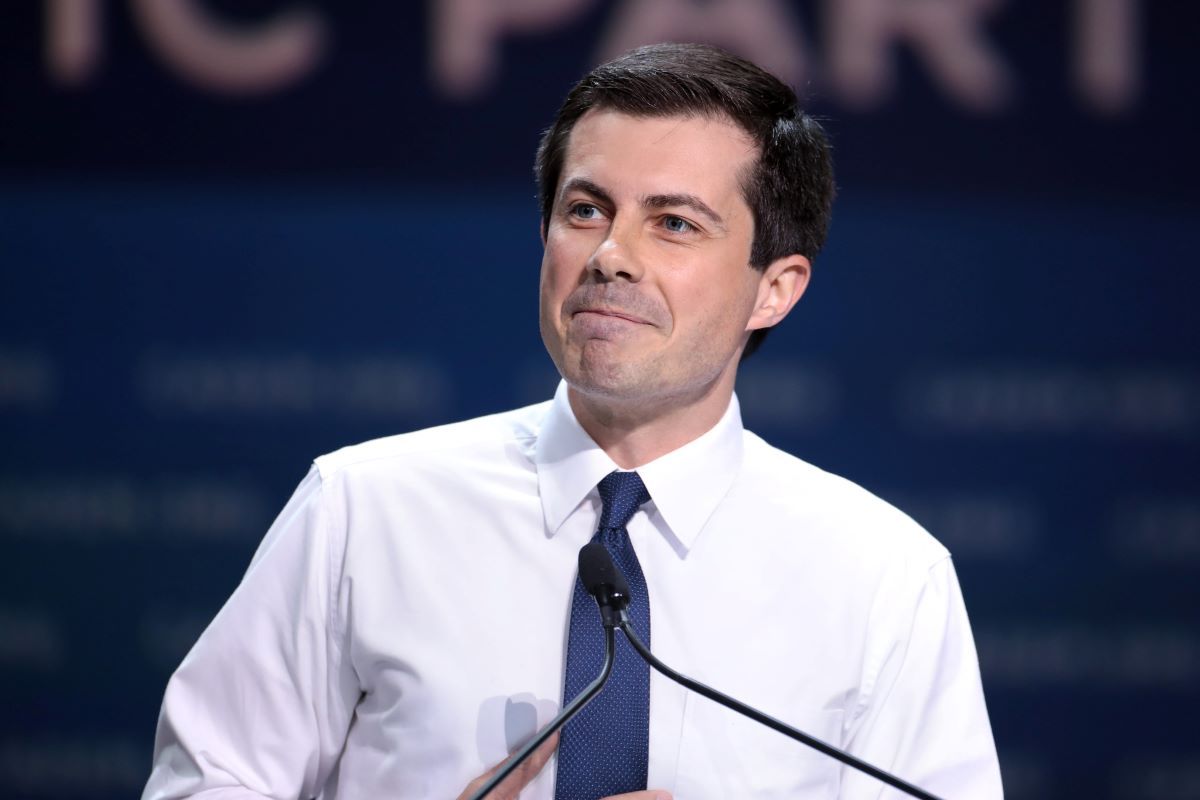 Claim:
Evangelist Franklin Graham tweeted that Pete Buttigieg's homosexuality was "something to be repentant of, not something to be flaunted."
Rating:

Nearly a year ago in Des Moines, Pete Buttigieg hugged his husband onstage after his win in the Iowa caucuses made him the first openly LGBTQ candidate to earn delegates toward a major political party’s presidential nomination.

Now, he’s making history again as the first openly gay man to be nominated to a Cabinet role, with President-elect Joe Biden tapping Buttigieg this week as his pick for U.S. Transportation secretary.

As Buttigieg accepted the nomination, he recalled how as a 17 year old in Indiana, he watched the experience of James Hormel, who President Bill Clinton nominated as ambassador to Luxembourg in 1998 -- an appointment Senate Republicans balked at for two years in protest.

“I can remember watching the news… (and) seeing a story about an appointee of President Clinton named to be an ambassador attacked and denied a vote in the Senate because he was gay – ultimately able to serve only by a recess appointment,” he said. “And I learned something about some of the limits that exist in this country when it comes to who is allowed to belong. But just as important, I saw how those limits could be challenged."

Shortly afterwards, social media users began recirculating an image of a post supposedly documenting that evangelist Franklin Graham had called upon Buttigieg to "repent for being gay": This image was a reproduction of a genuine tweet issued by journalist Yashar Ali (and a response to it from political strategist and commentator Ana Navarro-Cárdenas) in April 2019:

As for the substance of the tweets, ABC News reported at the time (April 2019) that:

Conservative Evangelical leader Franklin Graham is blasting South Bend, Indiana, Mayor Pete Buttigieg for being gay and is calling on the presidential hopeful to repent for his “sin.”

In a series of tweets to his 1.9 million followers, Graham said, “Mayor Buttigieg says he’s a gay Christian. As a Christian, I believe the Bible which defines homosexuality as a sin, something to be repentant of, not something to be flaunted, praised or politicized. The Bible says marriage is between a man & a woman – not two men, not two women.”

Graham, the 66-year-old son of the late Billy Graham, began his attack by referring to Buttigieg’s comments at a CNN town hall, where the mayor said “God does not have a political party” while answering a question on uniting conservative, moderate and liberal Christians behind his 2020 campaign.