Did the U.S. Government Ship Plutonium to Nevada Without Telling Lawmakers?

State officials said that the U.S. Department of Energy misled them before the radioactive material was transported there. 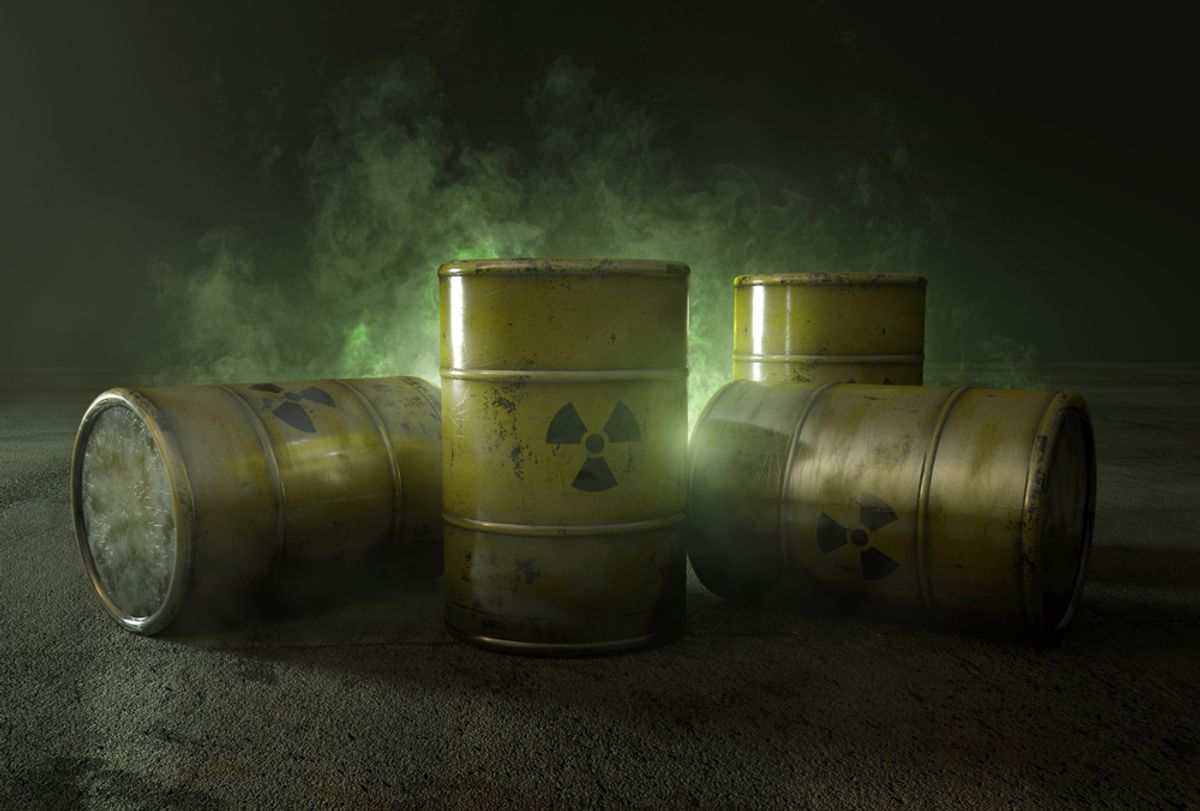 Claim:
The U.S. Department of Energy failed to notify lawmakers and officials in Nevada before shipping one-half metric ton of weapons-grade plutonium there.
Rating:

Nevada lawmakers have roundly criticized the U.S. Department of Energy after the agency revealed in court that they had secretly shipped one-half metric ton of radioactive plutonium into their state, confirming a journalist's report in January 2019, though federal officials deny the claim.

U.S. Sen. Catherine Cortez Masto of Nevada, a Democrat, said in a statement that she had put officials from the National Nuclear Security Administration (NNSA) "on notice" about the secrecy.

"The Department of Energy (DOE) and NNSA negotiated in bad faith, hiding the timing of their shipment and refused to share crucial information with Members of Congress who had the security clearance to know," her statement read.

The U.S. government shipped around half a ton of the substance into Nevada in November 2018, a move first reported by journalist Dan Leone and confirmed in a court filing on 30 January 2019 by Bruce Diamond, the NNSA's general counsel.

The weapons-grade plutonium was shipped into the state just before Nevada state officials sued the DOE in federal court in December 2018 looking to block the move in the first place. At the time, the Nevada Agency for Nuclear Projects Executive Director Robert Halstead said that the DOE refused to share any information with the state, citing security reasons.

"We're going to be really pissed off if it turns out they snuck a shipment in here while they were engaged in what we thought were good faith negotiations," he said.

The revelation that the DOE proceeded with the shipment to a site about 70 miles north of Las Vegas before the matter was brought to federal Judge Miranda Du prompted state officials to double-down on opposing future waste shipments. Du is currently considering the state's request to block such a move in the first place.

"I am beyond outraged by this completely unacceptable deception from the U.S. Department of Energy," Gov. Steve Sisolak said in a statement. "The [DOE] led the State of Nevada to believe that they were engaging in good-faith negotiations with us regarding a potential shipment of weapons-grade plutonium, only to reveal that those negotiations were a sham all along."

The DOE disputed accusations of impropriety in a statement, saying that it was "inaccurate to state" that lawmakers were not kept apprised of the shipment:

The Department of Energy was as transparent as operational security would permit. Efforts were made to ensure that Members of Congress representing the states involved were notified of the planned movement ahead of time, as early as August 2018 when NNSA publicly released the plan in a Supplement Analysis. Since then, NNSA confirmed that it was "actively engaged" in removing one metric ton of plutonium from South Carolina to Nevada, Texas, and New Mexico.

The NNSA had announced in November 2018 that Texas or Nevada was being considered as
an alternative "staging point" for the plutonium following a separate court ruling ordering the agency to remove it from a facility in South Carolina. According to an NNSA report, the agency intended to use a location in each state as a temporary storage space until the material was taken to its final destination in New Mexico.

Cortez Masto said that she "put NNSA officials on notice" regarding what she called a betrayal of trust on the part of the DOE against Nevadans, adding, "I'm fighting alongside Nevada's congressional delegation, Attorney General Ford, and our Governor to hold them accountable and to find out when this plutonium will be removed."

It is unclear, however, what that effort could entail or whether the Nevada Legislature will take action of its own regarding the issue. We contacted both state Senate Majority Leader Kelvin Atkinson and Assembly Speaker Jason Frierson seeking comment but did not hear back prior to publication.