A warning about a Facebook user's supposedly having received a second friend request from you is mostly useless. 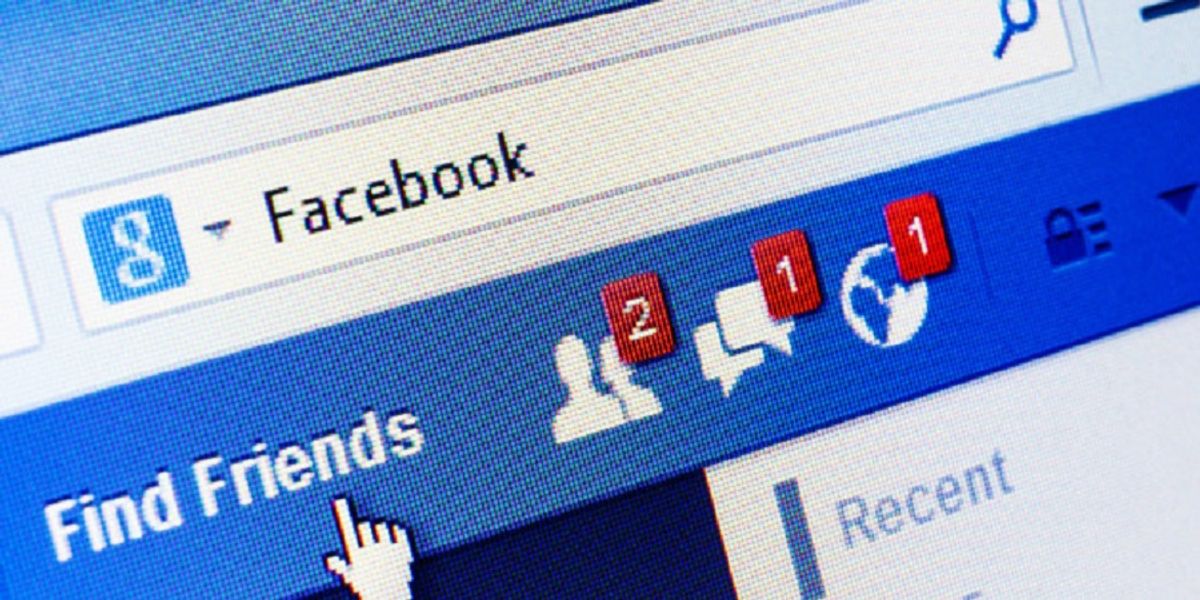 In October 2018, Facebook users began receiving and sharing a message stating that the sender had received "another" friend request from them, and urging recipients to "check your account" and send the same message on to other Facebook friends: Hi ... I actually got another friend request from you yesterday ... which I ignored so you may want to check your account. Hold your finger on the message until the forward button appears ... then hit forward and all the people you want to forward too ... I had to do the people individually. Good Luck!

This message played on warnings about the phenomenon of Facebook "pirates" engaging in the "cloning" of Facebook accounts, a real (but much over-hyped) process by which scammers target existing Facebook users accounts by setting up new accounts with identical profile pictures and names, then sending out friend requests which appear to originate from those "cloned" users. Once those friend requests are accepted, the scammers can then spread messages which appear to originate from the targeted account, luring that person's friends into propagating malware, falling for phishing schemes, or disclosing personal information that can be used for identity theft.

This particular warning suggests the recipient's Facebook account has been targeted for such "cloning," as indicated by the sender's having received "a second friend request" from that account.

While a warning of this nature could be legitimate, the fact that this exact same message has been spread to untold thousands of Facebook users indicates that it is at worst a scam or hoax, and at best a once well-intentioned warning rendered useless by being uncritically reposted all over Facebook.

Clearly, there would be no utility to forwarding this warning to any of your Facebook friends unless you had actually received a second friend request from one of them. Moreover, even if this warning were possibly real, the optimal approach would not be for the recipient to forward it willy-nilly to every single contact on their friends list.

If you have reason to believe your Facebook account might have been "cloned," you should try sending separate private messages to a few of your Facebook friends to check whether any of them had indeed recently received a duplicate friend request from you, as well as searching Facebook for accounts with names and profile pictures identical to yours. Should either method turn up a hit, use Facebook's “report this profile” link to have the unauthorized account deactivated.