Did 33 Republicans Who Voted to Repeal Obamacare Lose Their Congressional Seats?

Voting to repeal Obamacare may or may not have doomed the re-election chances of many Republicans in Congress. 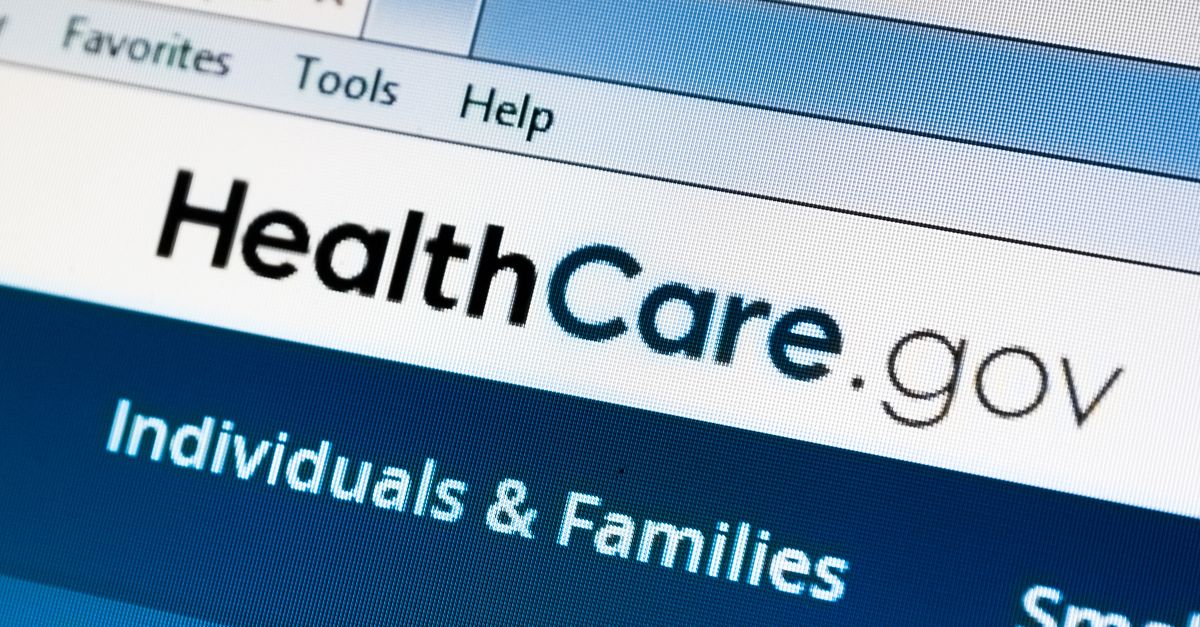 Claim:
The Congressional seats of almost three dozen Republicans who voted to repeal Obamacare were lost to Democrats in 2018.
Rating:

In late 2018, as new members of the U.S. Congress prepared to take office following the midterm elections, a meme circulated a claim on social media that a number of Republican legislators had been voted out of office after having supported a repeal of the Affordable Care Act (ACA), also known as Obamacare.

In the meme, red "X' marks were drawn through the faces of 33 lawmakers who purportedly were rejected by voters in the 6 November 2018 midterm elections: Although memes are frequently grossly inaccurate, this one got the general idea and numbers correct (even if the persons actually pictured in the accompanying photograph are difficult or impossible to identify). By our count, at least 34 Republican legislators who voted to repeal or partially repeal Obamacare will not be returning to Congress when the new session begins in January 2019.

Here's how the American Association of Retired Persons (AARP) described votes in the House and Senate in May and June 2018 regarding health care:

On May 4, the U.S. House of Representatives passed the American Health Care Act by the razor-thin margin of 217-213. Those voting “yes” were voting to dismantle the Affordable Care Act (ACA). The Senate did not adopt this legislation, so it never became law ...

On July 26, the U.S. Senate defeated a “skinny” repeal of the Affordable Care Act (ACA) by a vote of 51 to 49. Those voting “yes” were voting to partially repeal the ACA. Had this measure passed, it would have been the basis for negotiating a final bill with the House of Representatives.

Not all of the non-returning legislators who cast votes against the ACA were "voted out" in a literal sense, as some "retired" (i.e., didn't run for re-election) and saw their seats go to Democrats:

On the other hand, seven GOP House Members did not vote to repeal the Affordable Care Act yet still saw their seats lost to Democrats:

Some commenters who went through the photograph used in the meme in microscopic detail to try to discern the identities behind the tiny faces obscured with red X's noted that they didn't all correspond to the (unnamed) members of Congress whose seats were lost after they voted to repeal the ACA:

Kinda steps on your point when you get this many wrong.

You have X’s over Seema Verma and Tom Price. Not in Congress for this. DeSantis was just elected governor. You’ve also got Burgess, Grothman, Roby, Budd, Ryan, Olson, and Graves wrong.

Democrats needed to flip 23 Republican seats in the House of Representatives to gain majority control of that body, and they succeeded in doing so, with the latest tallies showing the Democratic party taking electoral victories from Republicans in 40 congressional districts nationwide. Although Republicans made gains in the U.S. Senate, Democratic candidates took seats formerly held by Republicans Jeff Flake and Dean Heller in Arizona and Nevada, respectively (both of whom had voted for the "skinny repeal" of Obamacare).

This article was updated to add the tweet shown near the bottom, about attempts to discern the identities of the pictured persons.