Does This Video Document Google Manipulating Searches for Hillary Clinton?

A viral video accused the search engine of manipulating results in favor of Hillary Clinton. 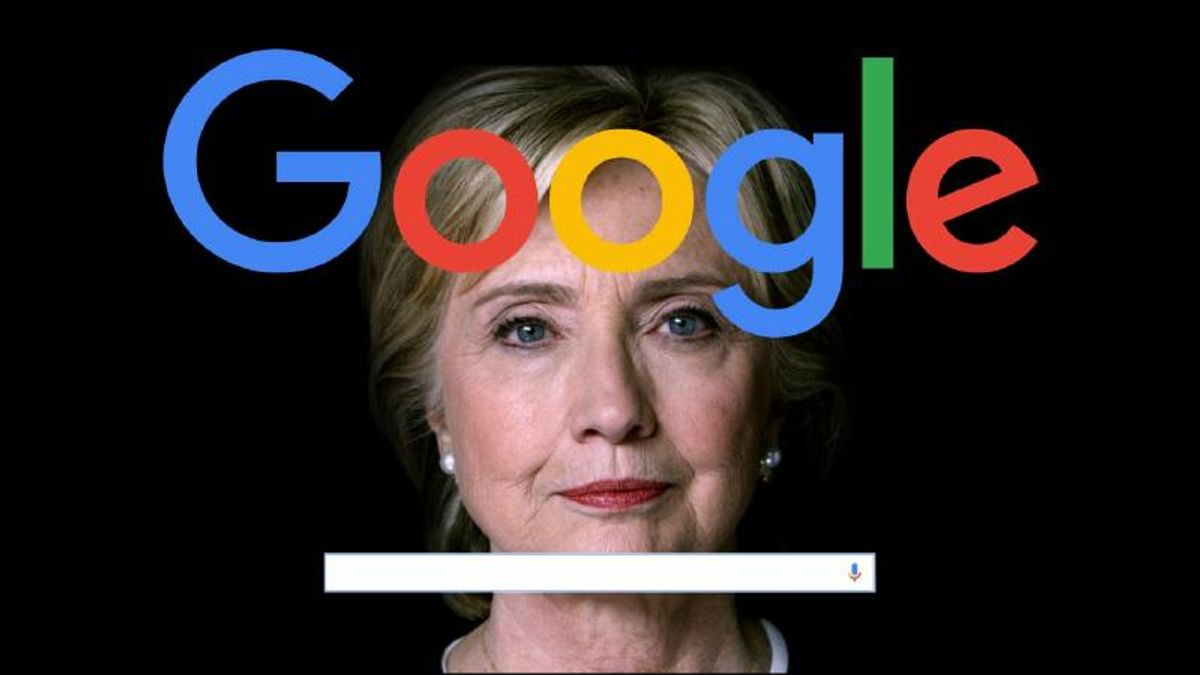 On 9 June 2016, the Youtube news channel SourceFed published a video in which they accused search engine giant Google of manipulating results in favor of Democratic presidential candidate Hillary Clinton:

While researching for a wrap-up on the June 7 Presidential Primaries, we discovered evidence that Google may be manipulating autocomplete recommendations in favor of Hillary Clinton. If true, this would mean that Google Searches aren’t objectively reflecting what the majority of Internet searches are actually looking for, possibly violating Google’s algorithm. According to a research paper cited in this video, that kind of search result manipulation has the potential to substantially influence the outcome of actual elections.

However, that does not mean that Google is manipulating search results in favor of the Democratic presidential candidate. Google's autocomplete function uses a variety of factors, including the popularity of a search term, to determine results. Furthermore, Google has also said in statements that its autocomplete does not provide offensive or disparaging results when partnered with a person's name:

Google Autocomplete does not favor any candidate or cause. Claims to the contrary simply misunderstand how Autocomplete works. Our Autocomplete algorithm will not show a predicted query that is offensive or disparaging when displayed in conjunction with a person’s name. More generally, our autocomplete predictions are produced based on a number of factors including the popularity of search terms.

While it's true that Google Autocomplete will not show "Hillary Clinton Criminal" when searching for "Hillary Clinton Cri," we couldn't get Google Autocomplete to label anyone a criminal. When we searched for the names of various criminals along with the prefix "cri," we received results for "cricket," "criminology," "crisis communication," and in the case of recently convicted swimmer Brock Turner, no results: While Google does offer different search results than its competitors Bing and Yahoo, this is not proof that the search engine is skewing its results in favor of Hillary Clinton — or anybody else.