Was a Google Doodle Created for Ramadan But Not for Easter? 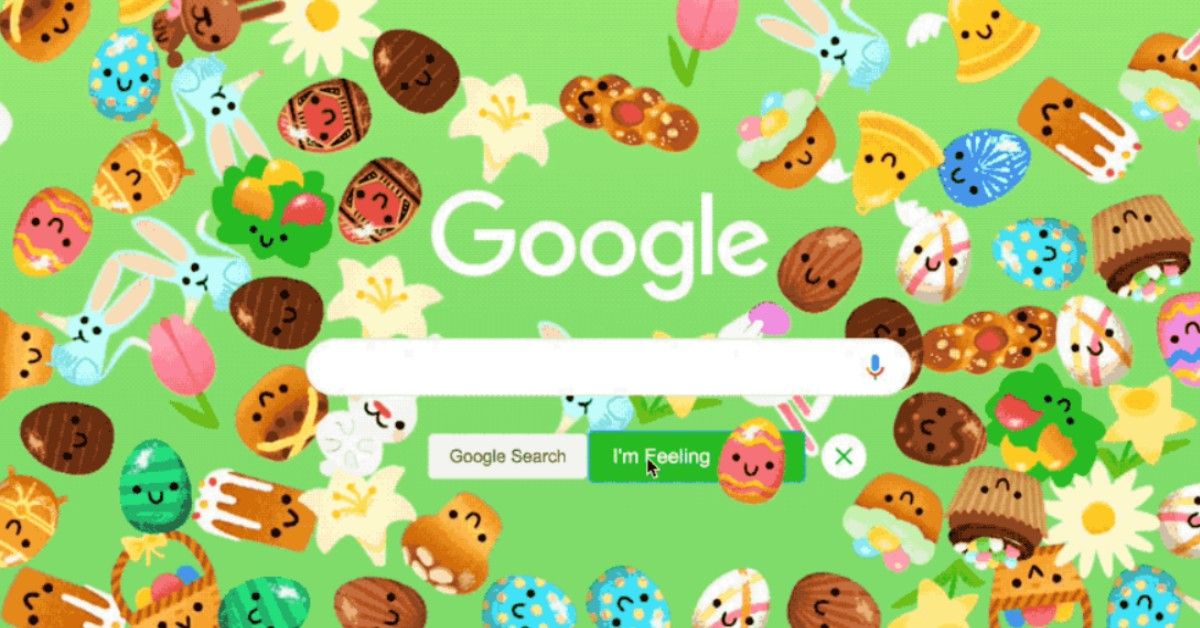 Claim:
An official Google Doodle commemorates Ramadan, but none celebrates the holiday of Easter.
Rating:

The homepage of Google.com frequently features a "Doodle" -- a special, colorful page element displayed for a single day -- to commemorate a notable past event which took place on that day. These Doodles, according to Google, celebrate "holidays, anniversaries, and the lives of famous artists, pioneers, and scientists."

On 21 April 2019, a number of conservative commentators took to social media to complain that while the search-engine giant has offered Google Doodles for a wide range of events, they don't do so for the Christian holiday of Easter: Other social media posts were more specific in their complaints, accusing the technology giant of religious bias by snubbing Christian holidays such as Easter while celebrating other religions' holidays, such as the Islamic holy month of Ramadan: While it is true that Google does not traditionally produce a Doodle in honor of Easter (although they did create one in 2000), this isn't due to bias against Christians. Google generally avoids creating Doodles for all religious holidays.

The company told Fox News in 2018 that “We don’t have Doodles for religious holidays, in line with our current Doodle guidelines. Doodles may appear for some non-religious celebrations that have grown out of religious holidays, such as Valentine’s Day, Holi’s Festival of Colors, Tu B’Av and the December holiday period, but we don’t include religious imagery or symbolism as part of these.”

The Facebook page at the center of this campaign is no longer active, but the Muslim blog Al-Kanz documented those efforts:

"Muslims have launched a Facebook campaign to convince Google to create a doodle for Ramadan this year, something that Google has not done as of yet. Here is one of their proposed doodles." A spokesperson for Google told us in an email that "We have never done a Doodle for Ramadan. Seems like there might be some fan art image out there being circulated on the web, but these were not created by Google and never ran on our home page."

We searched the Google Doodle archive and found no Doodles explicitly celebrating the Islamic holiday. Google has created Doodles for Mudik and Malaysia National Day, both of which are secular events that coincide with the end of Ramadan, but not for Ramadan itself.

While Google traditionally avoids creating Doodles in honor of major religious holidays, a few exceptions exist, religious Doodles typically restricted to very specific locations. In 2006, for example, a Google Doodle for Rosh Hashana was displayed to users in Israel. In 2008, a Doodle for Diwali was used in India. An Easter Google Doodle was shown the search engine's home page for users in the United States on that day in 2000:

While the company did not create a specific Doodle for Easter in 2019, the company did hide an Easter egg below the search bar on the Google homepage. Users who clicked "I'm Feeling Luckily" saw Easter eggs, bunnies, and other Easter items drop into the screen.

The company also published a series of articles on Google Arts & Culture that explored the history of the holiday and the various traditions associated with it. A Google spokesperson told us:

To celebrate Easter, we ran a full homepage experience on Easter Sunday. It was a first of its kind interactive experience which took over the full Google homepage on desktop ...

By clicking the “I’m feeling [animated Easter egg]” button, people could activate a full homepage celebration that took you to a series of articles on Google Arts & Culture to help you explore the history and meaning behind U.S. and international Easter cultural traditions.

We're constantly looking for ways to better serve our users and show up in moments that matter to them, and Easter is one of these moments. We are excited to celebrate the rich history and traditions of Easter around the globe and help people discover more about the origins of common Easter traditions.

Contrary to reports in April 2019 that Google had once again "snubbed" the Christian holiday, here's how Google's homepage looked for those who clicked the "I'm Feeling (Egg)" button: