Are Goat and Sheep Feces Drinks Being Sold in China?

The idiom "pooh-pooh" is used to dismiss arguments, opinions, or rumors that are not worthy of consideration. 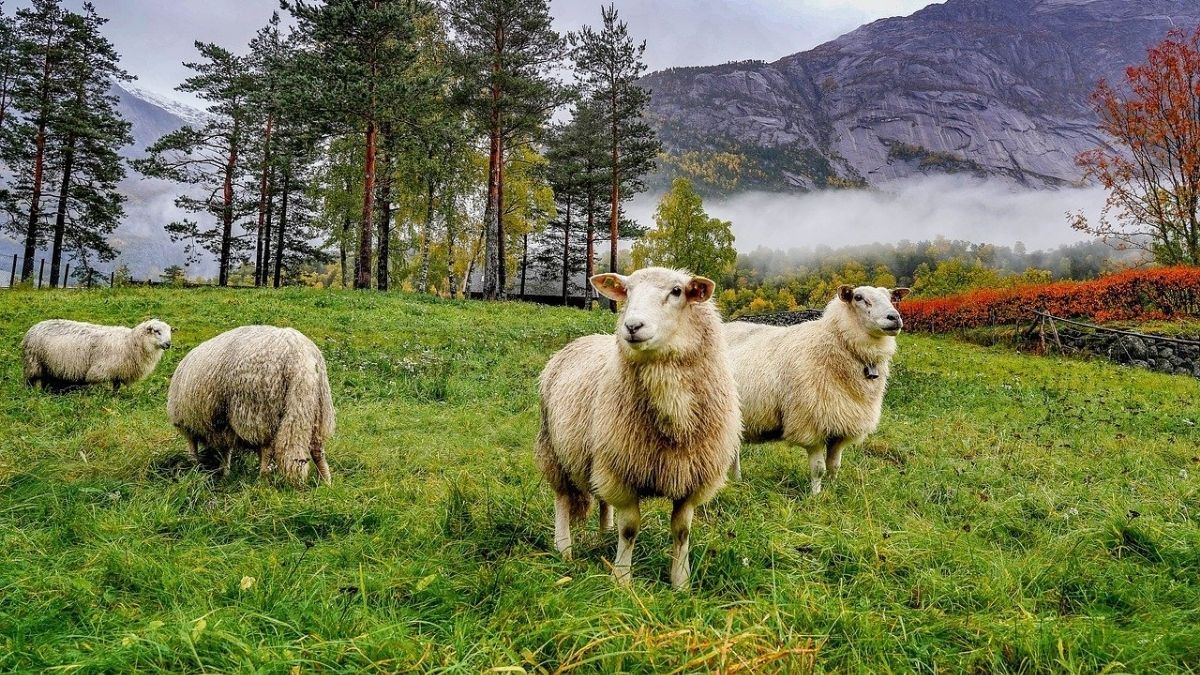 Claim:
Photographs show a popular drink in China that uses goat and sheep feces as one of its main ingredients.
Rating:

In November 2021, photographs that supposedly showed a popular drink in China that used sheep and goat feces as one of its ingredients were widely circulated on social media: These photographs do not show drinks made with sheep or goat feces. The image in the top left has been digitally altered and the other three pictures show boba (also called tapioca balls or boba pearls) that are a main ingredient in boba tea.

The altered image on the top left has been circulating since at least 2019 along with comments joking about how goat poop resembles the tapioca balls in boba tea. The cup in that image is a digital addition. The original image comes from a 2009 video called "Pooing Goat" that, surprisingly, has been viewed nearly 10 million times. As we've already posted one image of goat feces in this article, we'll let readers decide for themselves if they want to view another one by clicking on this YouTube link.

The other three images simply show boba pearls, which are genuinely made from tapioca starch, in a popular drink called boba tea. Eater.com writes:

The word “boba” can refer to either a broad category of chunky drinks — including everything from iced tea with tapioca pearls to fresh juice loaded with fruity bits — or black tapioca pearls themselves. Boba tea, bubble tea, and pearl milk tea — in Taiwan, zhenzhu naicha (珍珠奶茶) — are essentially different names for the same thing; the monikers differ by location, but also personal preference. (In the U.S., the East Coast favors bubble tea, while the West prefers boba.) Whatever you call it, in its most basic form, the drink consists of black tea, milk, ice, and chewy tapioca pearls, all shaken together like a martini and served with that famously fat straw to accommodate the marbles of tapioca that cluster at the bottom of the cup.

The pearls are made from tapioca starch, an extract of the South American cassava plant, which came to Taiwan from Brazil via Southeast Asia during the period of Japanese rule between 1895 and 1945. Tapioca pearls start white, hard, and rather tasteless, and then are boiled inside huge, bubbling vats and steeped in sugary caramelized syrup for hours, until eventually they’re transformed into those black, springy tapioca pearls we’ve come to know and slurp.

As first noted by Lead Stories, the other three pictures in this meme come from a June 2021 post to the Instagram account @Bungbuanno. That post noted that the pictures were taken in Vietnam, not China, and featured milk tea, one of the commonly used names for boba tea, not some new trendy drink that used goat feces.